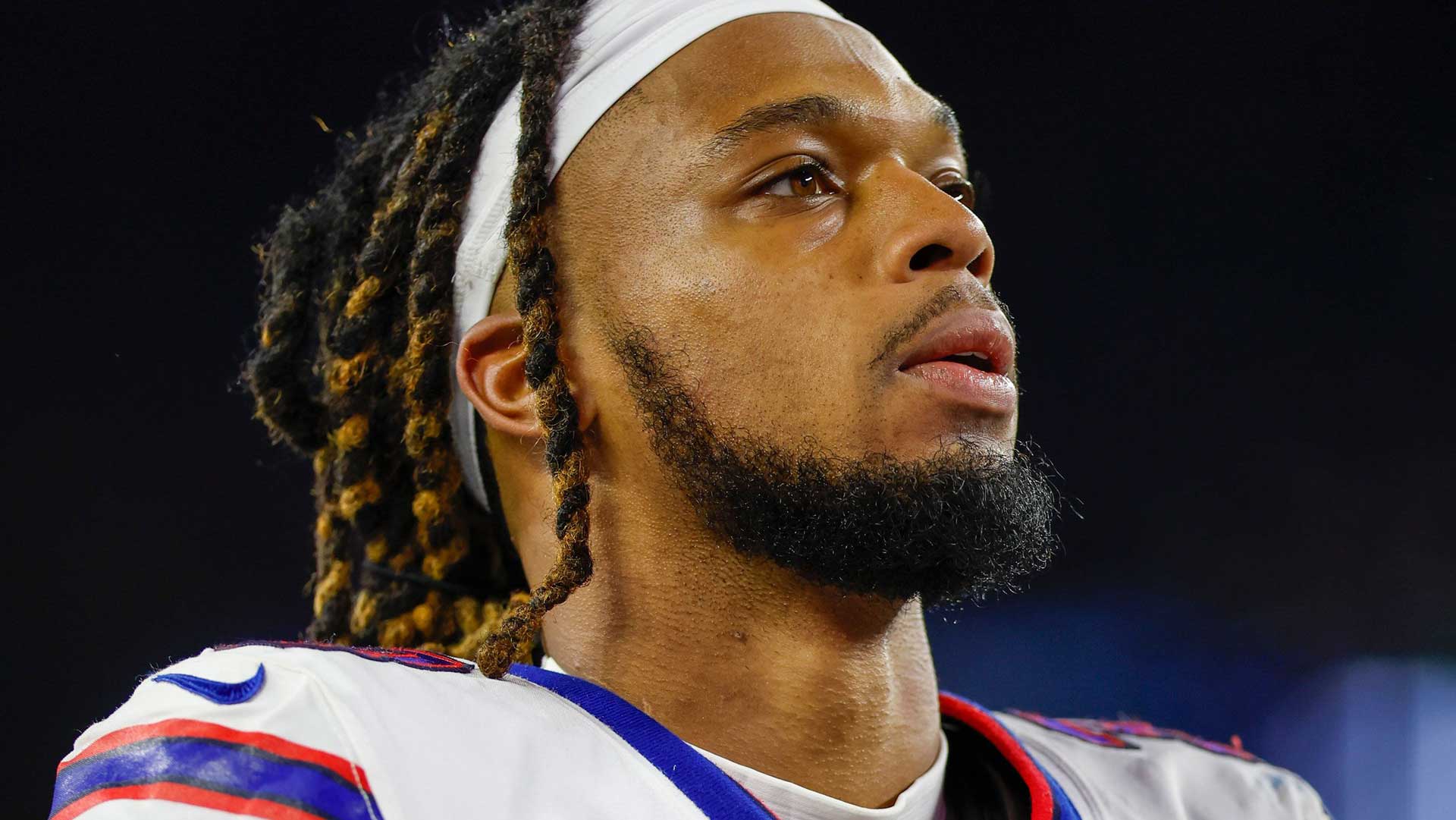 Buffalo Bills Damar Hamlin’s cardiac arrest following a routine tackle and the debates on minimizing those injuries describe precisely what is wrong with the world we created for ourselves.

Let’s break it down.

Almost no other country in the world plays American football. In the same way, no other country operates like the United States of America. Every country plays its version of a political sport that suits a sovereignty matching the sleep of reason of its people. Someone has yet to describe to me how either democracy or constitutional republic improves human adaptability to nature’s entropy. They are constructs of make-believe sold to the many greater-fools in society.

Very few stand up and wonder what the validity and the burden of proof of our policy theories are. In the same way, few stand up to confirm whether American football is safe. People show up to watch or participate in making the practice money. Such is the shallow depth of our burden of proof in sports and politics.

Like in the Roman empire, we continue to give the people bread and games, Panem et Circensen, as the pacifier to their feeble existence and continue to slide down the path of evolutionary ignorance.

Instead of identifying the cause, and the dangers of allowable tackles in football, putting players at life-threatening risk, we focus on the disease of those suffering the consequences.

Supposedly commotio cordis, a heart arrhythmia that can occur when someone takes a direct hit to their chest, is to blame. Expect new measures in American football to test the heart health of players rather than a recognition that the human body is not designed to deal with the impact of such collisions, and the theory of football ought to be adjusted.

We do the same thing with climate change. We bicker endlessly over who or what caused climate change rather than address the decline of available energy in our universe, called entropy, that prompts the irreversible change to which we must continually adapt. The ignorance of causation and the wallowing in consequential issues prevents timely adaptations from serving humanity.

Everybody Names Everything Wrong

As John Cleese so funnily explains, football is not played with your foot, nor is the ball a ball. In the same way, Spanish Moss on the island of Hilton Head, where I live, is neither Spanish nor moss. To suggest American football has anything to do with a foot or a ball is to ignore the danger of the collisions it allows.

These are misnomers with even more severe consequences when used in society, where the inference of systems of democracy, constitutional republic, capitalism, and socialism spark heated debates and disenfranchises people despite neither constructs being systems. And a system that is not cannot produce a desirable outcome that benefits humanity.

The Hamlin syndrome is what Friedrich Nietzsche (1844-1900) referred to as the grave depravity of reason stemming from confounding consequence and cause. It is omnipresent in a society that refuses to acknowledge nature’s normalization of truth. We must come to terms with the fact that not humanity but nature’s first-principles define the excellence and longevity of the human species.

Humanity must become better at playing a game in which nature has already established the method of renewal and longevity. A method based on nature’s best knowable normalization of truth, consisting of a theory, systems, and rules we refer to as EVA, short for evolution via adaptation.

The sport we humans must learn to play is how to adapt. To nature, that is, not to solipsistic appeasement, mind-numbing entertainment, and endless consumerism that makes us full of ourselves.

We wish Damar Hamlin a speedy and complete recovery.