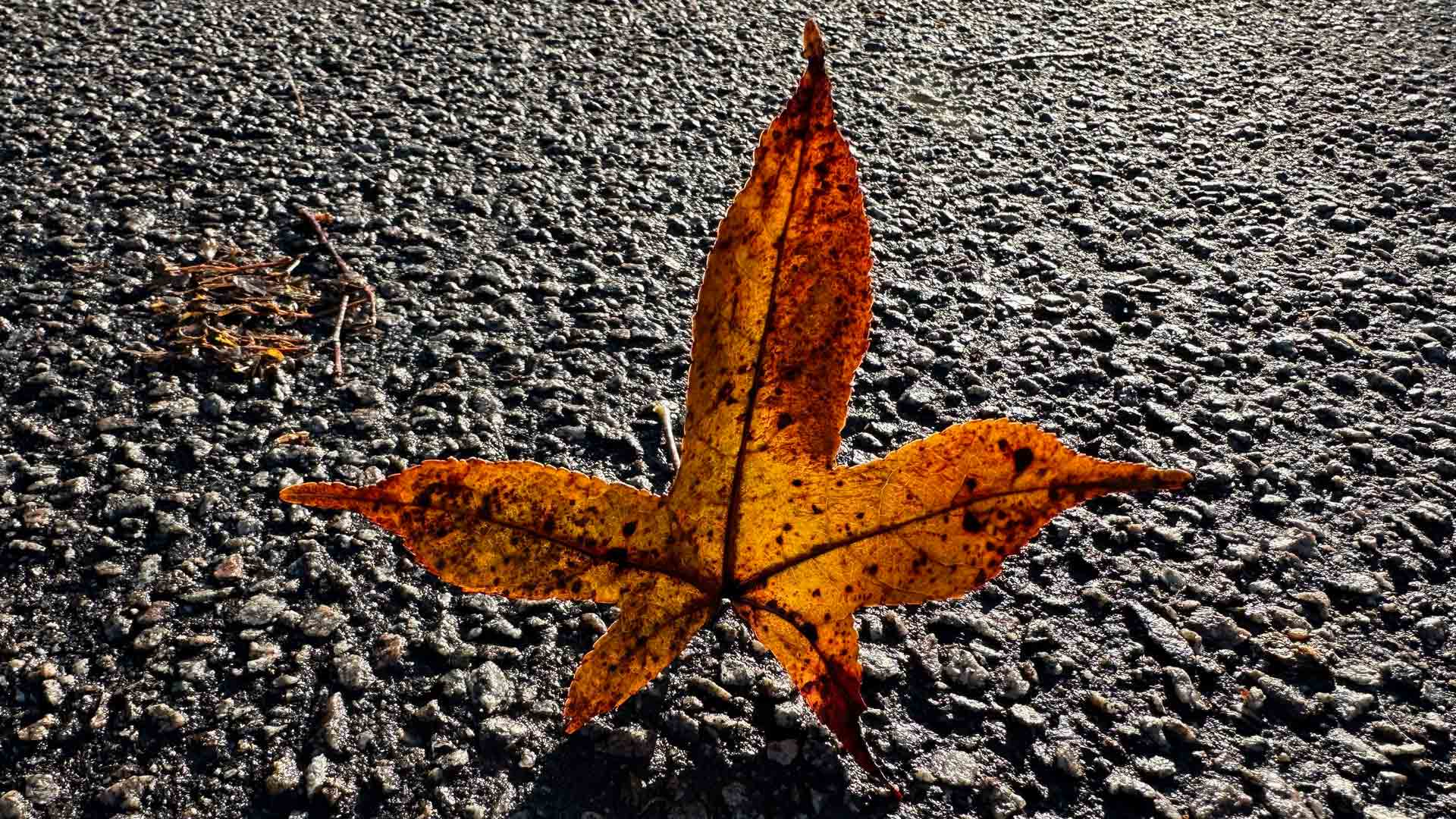 In the Constitutional Republic, personal freedom is suggested to be the primary basis for human excellence. A flawed concept since the conflicting personal freedoms not balanced with the protections offered by collective freedom creates a vile maxim that only serves the short-term needs of the brutes of society.

In a Democracy, collective freedom is the primary basis for human excellence—a flawed concept, too, since the amalgam of human wants does not serve human needs. The unending consumerism of human wants lulls human intelligence to sleep.

Democracy and the Constitutional Republic deploy different solipsistic paths to the slaughterhouse of human existence. Not man defines the merit of the human species, but nature does. Neither Democracy nor a Constitutional Republic improves human adaptability to nature’s entropy and thus are net-negatives to human development dependent on a dynamic equilibrium with our environment also controlled by nature.

Neither Democracy nor the Constitutional Republic can be considered a system from which desired humanitarian excellence can be derived. As I explained in a previous article, a system relies on a theory embedded into a system that converts discriminate input into the desired output. Like in a combustion engine, where the theory of combustion converts (only) gasoline into torque.

What, I ask you, is the theory of Democracy or a Constitutional Republic that converts discriminate human input into improved human efficacy as measured by nature?

The excellence and longevity of the human species are judged and rewarded by nature, not by man. Therefore, the system we must deploy harbors an evolutionary meritocracy instead. A system that uses a theory for humanity as closely as possible aligned with the first-principles of nature we recognize today. A method, we deploy with EVA, of first-principles leading to a theory embedded in a system guarded by rules to convert human efforts into improved adaptability to nature.

The debate between Democracy and a Constitutional Republic is moot when you begin to realize neither produces the regenerative excellence of the human species and instead makes us comfortably numb to being full of ourselves. The only way to improve human excellence is to use our brain to realize how little we know and to use the best of our discoveries of nature to abide by its first-principles.

Today, we know much more about nature than we deploy to manage ourselves. We must catch up, and with EVA we can, or the human species will perish sooner than any other major species on Planet Earth ever has.