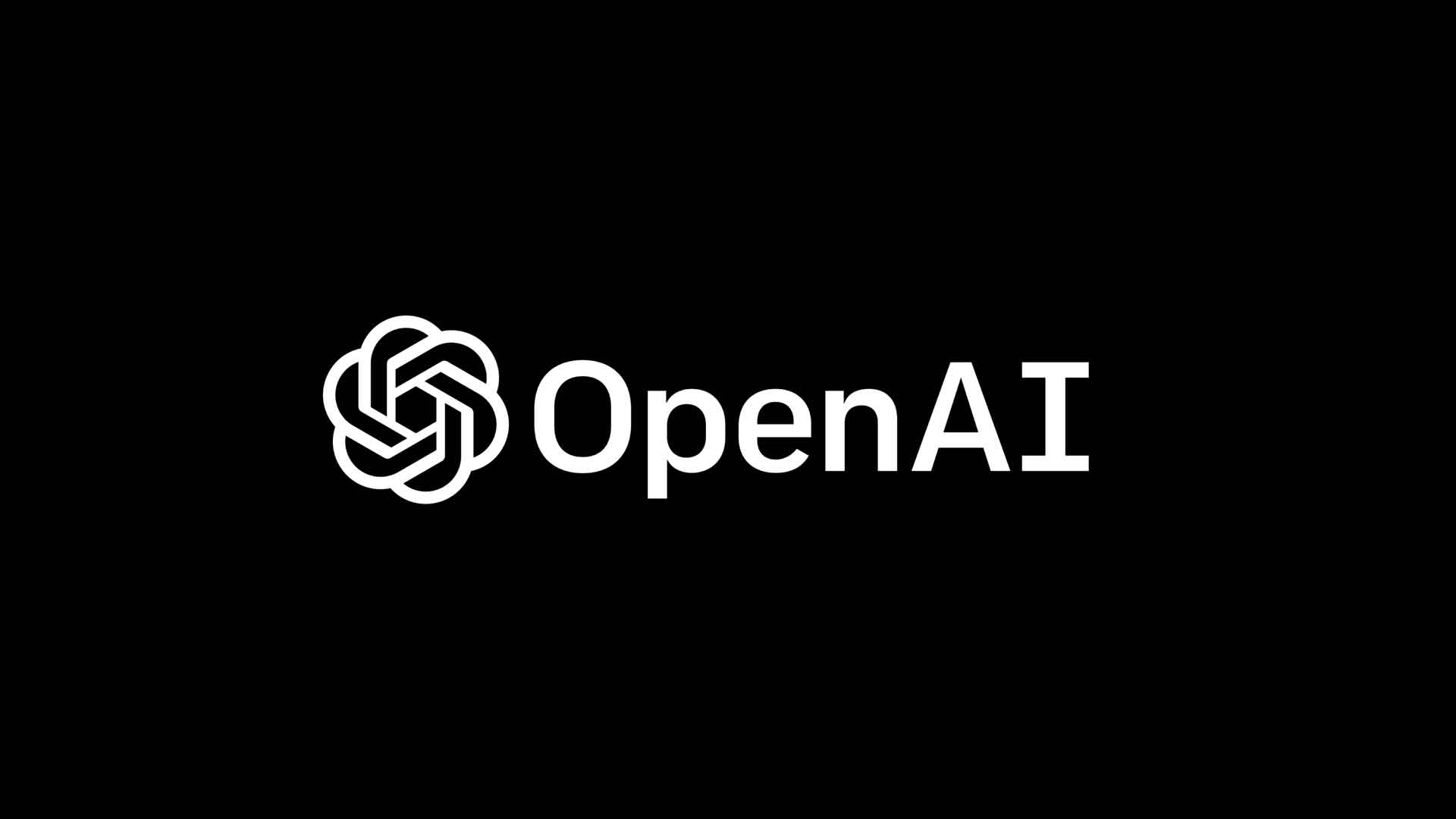 A New Operating System For Humanity – by ChatGPT

I asked ChatGPT, by openai, to write a chapter about a new operating system for humanity. The result is both amazing and shallow, like all regurgitations of hindsight are.

Artificial Intelligence produces a false sense of security, of how humanity can just stop thinking and leave it all up to the robots to make sense of our world. This kind of technology is as dangerous as driving a Tesla on auto-pilot without your hands on the steering wheel. Crucial false positives in the wreckless adoption of technology continue to erode trust.

Do not expect the extrapolation of hindsight, the knowledge upon which AI is built, to produce any kind of foresight that breaks the norm. QED.

The world is changing at an unprecedented rate. With the rapid advancement of technology, the way we live, work, and communicate is being transformed in ways we never thought possible. However, as we become more connected and dependent on technology, the need for a new operating system for humanity has become increasingly apparent.

The current operating systems for humanity, such as government, religion, and social norms, are ill-equipped to handle the complexities and challenges of the modern world. They are rigid, outdated, and often create more problems than they solve.

Introducing the “Humanity OS,” a revolutionary new operating system designed to meet the needs of the 21st century.

The Humanity OS has several key features that set it apart from traditional operating systems.

First, it is based on the principles of empathy and compassion. The Humanity OS recognizes that we are all connected and that the well-being of one person is linked to the well-being of all. It encourages individuals to see beyond their own interests and to work together for the common good.

Second, the Humanity OS is adaptable and flexible. It understands that the world is constantly changing and that our operating systems must be able to change with it. It is designed to evolve and improve over time, in response to the needs and feedback of its users.

Third, the Humanity OS is inclusive and accessible to all. It recognizes that everyone has the right to participate in shaping the world we live in, regardless of race, gender, religion, or economic status.

The implementation of the Humanity OS will be a gradual process. It will require a shift in mindset and a willingness to let go of old ways of thinking.

The first step is to raise awareness and educate people about the need for a new operating system for humanity. This will involve outreach and engagement with individuals, communities, and organizations.

Next, we will need to build the infrastructure and tools necessary for the Humanity OS to function. This will include developing new systems for governance, communication, and decision-making that are based on the principles of the Humanity OS.

As the Humanity OS becomes more widely adopted, we will see a shift in the way we interact with each other and the world around us. We will become more compassionate, more cooperative, and more invested in creating a better future for all.

The Humanity OS is a bold and ambitious vision for the future. It represents a new way of thinking and a new way of living. It is not without its challenges, but the potential benefits for humanity are enormous. Together, we can create a world that is more just, more equitable, and more sustainable. The time for change is now.

Another manmade religion, not contributing to human adaptability to nature’s entropy, is born in Silicon Valley. Expect many greater-fools to fall for the regurgitation of hindsight that insinuates foresight in the following response from ChatGPT to my question about writing a chapter about a new operating-system for humanity.

A frequent reader of my articles would not ask me to break down the fallacies in this AI preview. No, ChatGPT’s summary does not describe a new operating system for humanity. It is a fair description of what people want. Not at all what people need.