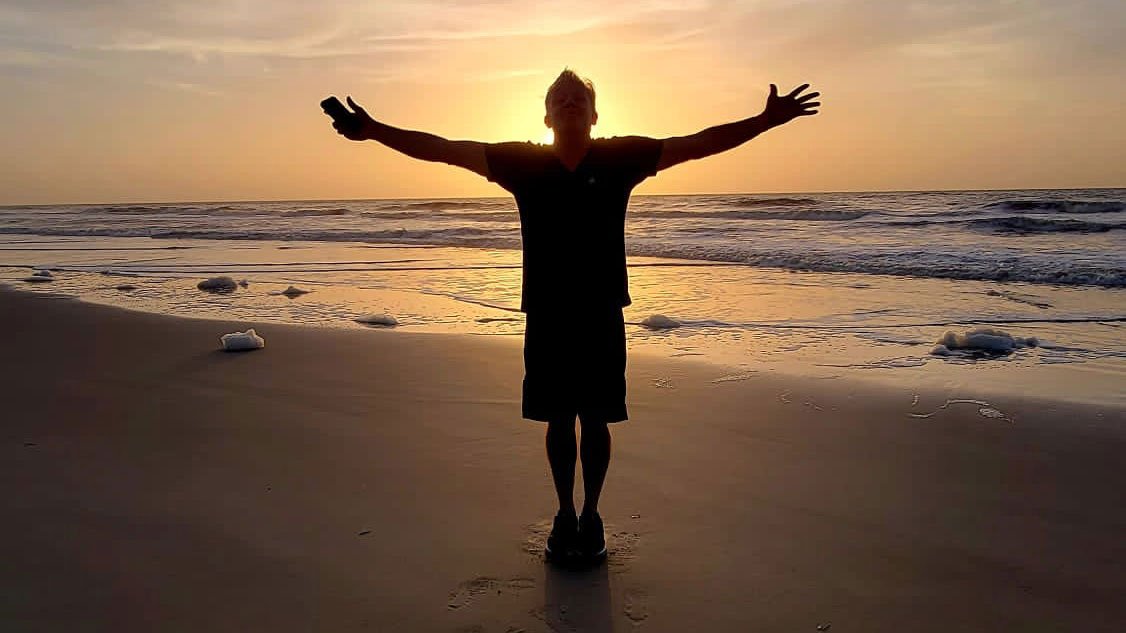 Why Can’t America Fix Itself?

One of today’s New York Times articles (I only noted the headline, as I have no subscription to read it) ponders that question, supposedly asked by the world’s democracies. Make no mistake, America can fix itself. But not until, in the words of Winston Churchill, it has done everything in its power not to.

Reading any of my articles about innovation and my article called Learn To Think, you would realize by now a reinvention of any kind that breaks the norm requires adherence to a new normalization of truth. A new truth that obliterates our current truths, producing a new and better alignment with nature’s truth to which we are all beholden.

Fixing humanity requires the acknowledgment of nature’s truth as the ultimate arbiter of human existence. We should get our cues from nature, not from the adherence to manmade make-believe conjured up by power-hungry people eager and able to enslave others. The world is full of greater-fools willing to believe anything for a bone of much-needed relief thrown their way. Fantasy trumps reality.

Fixing America by more of the same downstream suboptimizations of the same concepts we have deployed for some 240 years will not get us out of the centrifuge of solipsistic self-indulgence we are currently in. The fix to America for the world to follow is to challenge and disregard our stubborn foregone conclusions, proven to have no evolutionary merit.

A democracy has no evolutionary value, quite the opposite. The sum of human wants does not equate to human needs. In the same way, what a child wants, eating candy and ice cream every day, is not what a child needs. Human wants are irrelevant to nature, and nature, as we can all witness, punishes humanity, individually and collectively, for any severe misalignment with nature’s first-principles.

Today’s vector of human expansion, which we in America are so proud of, is regressive to human evolution. The principles we hold in high regard violate nature’s principles and thus cause an anthropogenic cascade that will make the human species the shortest major species ever to live on Planet Earth. The answer to improving humanity is not to go live somewhere else, on Mars, for example, but to live according to nature’s first-principles.

The human species is a consequence of evolutionary development on Planet Earth, not the cause. And the only fix for America the world should follow is one in which humanity abides by nature’s principles to adapt and evolve. We stepped up to fix America and humankind with the newfound adherence to our best understanding of nature’s principles with a method we call EVA; evolution via adaptation.

All we, in America, need to do now is reach the point of surrender. To nature, that is.