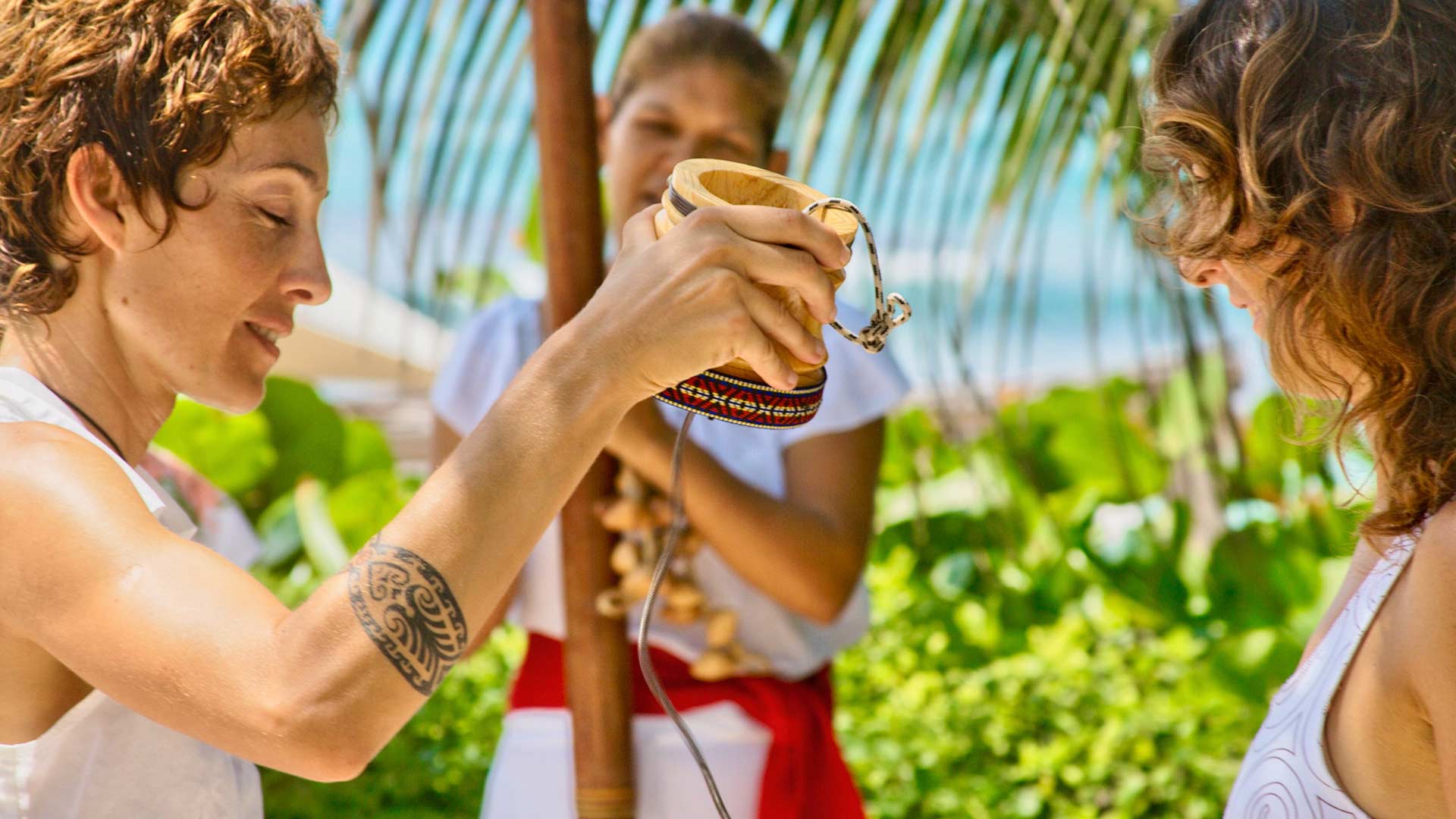 Democracy Is A Dangerous Cult

A cult leader is what I saw in President Joe Biden when he talked about democracy in his speech to the nation yesterday, urging people to vote. I hasten to say other Presidents are not any better.

An ideology, as Biden called democracy, the American people supposedly stand for and must protect at all costs. Other countries in the world are supposed to follow in our footsteps if they want our support and protection. We must do better than that and not sell the world a basket of lies.

Democracy, as you can tell, is an evolutionary false positive that does not work very well. The burden of democracy’s proof is in the pudding.

So, how can you stand on stage, ignorant to the malaise your own “experts” have identified, and in good conscience proclaim our democracy is the best thing since sliced bread?

The fundamental flaw in democracy is that human wants do not equate to human needs (as defined by nature). Nature’s first-principles dictate the excellence and longevity of the human species are not based on sustainability but on the strength of renewal. Important because the vector of sustainability’s growth for the sake of growth is incompatible with regeneration, causing evolutionary regress rather than progress.

Everyone responsibly raising children knows what I am talking about. Our kids want to eat ice cream, potato chips, and candy daily. Giving children want they want will induce scraping in the smallest veins of the human body, in the eyes, from which my optometrist in California concluded they would have a heart attack by age forty-five.

Children need a varied diet of healthy foods that allows the strength of their immune system to consistently fight off the microorganisms, outnumbering human cells ten to one. That predicament dictated by nature explains human wants are counter to what humans need.

Democracy coagulates human wants and, without an overarching theory of humanity, destroys the strength of human needs. Democracy is the opiate of the people—a way for people to have the illusion of control while nature actually is in control. Our democracy is an infantile evolutionary fallacy.

I disavow the attempt at insurrection induced by former President Donald Trump on January the 6th. I agree with Joe Biden anarchy is not an alternative; in the same way, the freedom to drive wherever you want could not work when everyone does whatever they want. Traffic cannot work without the rules of the road. Only paradoxical rules to freedom can build trust in collective freedom.

We must reinvent ourselves, not with more of the same, but with a different kind of thinking from how we got here. For some 240 years, we have hung on to make-believe that has expired. Make believe even Thomas Jefferson knew had to be reinvented every thirty years.

Humanity must align –for the first time– with the first-principles of nature. The only viable and renewable option for human excellence and longevity is for democracy to be replaced by an evolutionary meritocracy. Capitalism is not dead. Capitalism can still show its muscle, only this time when its arbitrage is redirected and incentivized to improve human adaptability to nature’s entropy. Then, and only then greed becomes good.

The Presidents we elect are referees of a manmade game without evolutionary merit. They would like you to believe that our individual excellence and that of our offspring will improve once they tweak a few dials at the bottom of our democratic food chain. They ignore the persistence of downstream suboptimization is in dire need of upstream replacement by a higher normalization of truth, as I explain in the Evolution of Evolution. Nature’s truth this time.

A natural leader understands how only upstream reinvention can obliterate the subpriming of downstream optimization running out of options. Humanity must begin to align with nature to improve the strength of human renewal. We can only get there when, instead of playing a manmade game of democracy, we abide by the evolutionary meritocracy dictated by nature.

That reinvention, from an ill-fated centrifuge of democracy to a groundbreaking evolutionary meritocracy that consistently breaks the norm, is what the world is expecting from us. It is time we deliver on the innovative reputation we have acquired with the biggest innovation yet, that of ourselves.

Vote only when you want to keep this mess going.