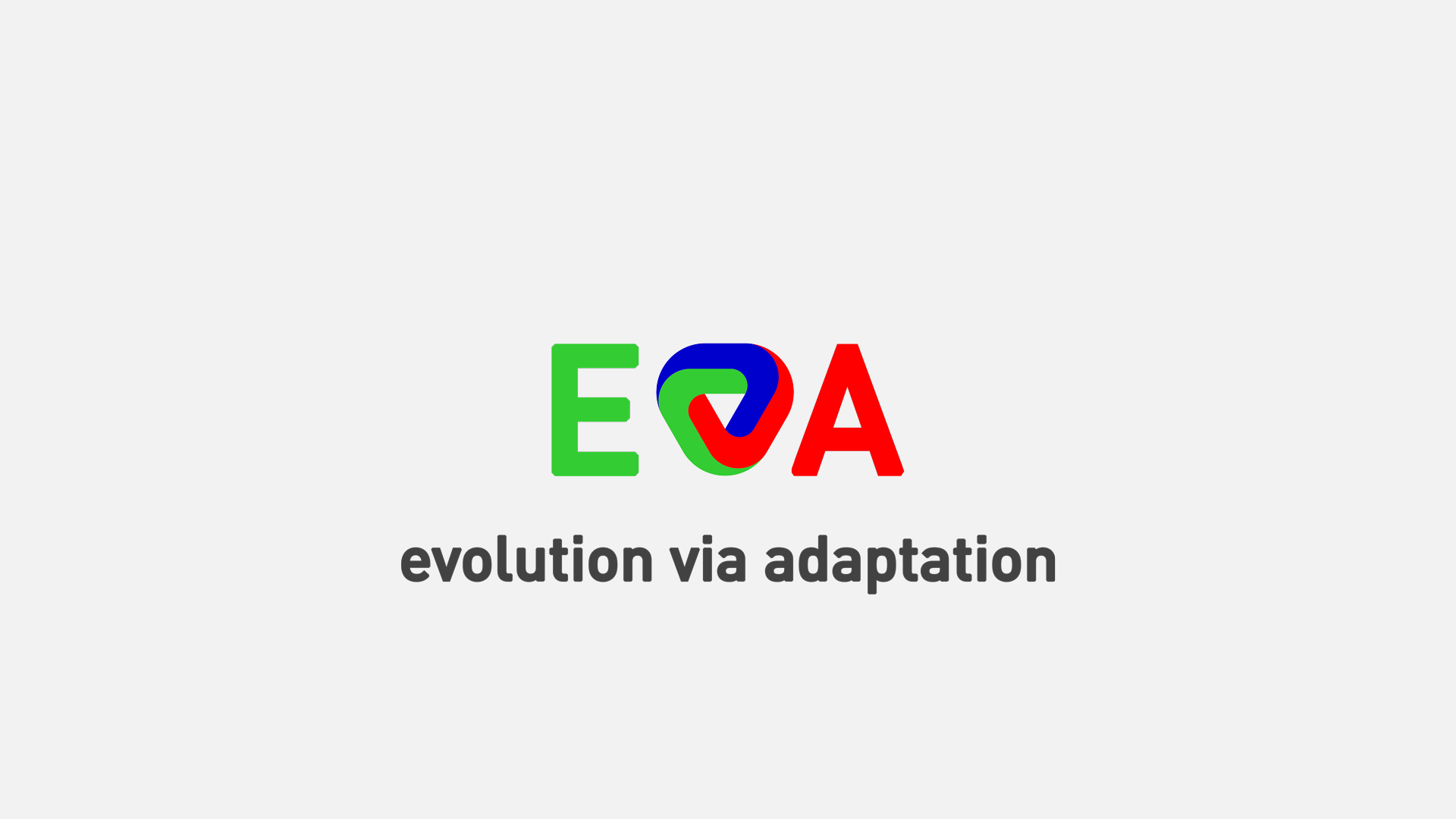 The world we have created for ourselves is in shambles, and our ability to adapt to nature has been consistently eroded by manmade manacles of make-believe. Humanity today deploys a compass of excellence fundamentally incompatible with nature. Unchanged, that will be our battle to lose.

Over ten years ago, I realized I wanted my daughter to grow up in a better world. I decided to use the money I made on startups not to enrich myself but to fix the problems we collectively face. Not by patching up the many undesirable consequences of our current constructs but by addressing root-cause.

As I discovered and wrote in 1,561 articles, the constructs humanity depends upon, feigning the predictability of systems, are not systems at all. Moreover, we have no theory that determines what humanity can and must discover, in the words of Albert Einstein, to continually adapt to the decline of available energy induced by entropy.

We are fooling ourselves.

Change Is Not An Option

I decided to do something about it. First, to tell nature’s truth and then to explain how humanity can and must change to adapt.

I unearthed “ignored” nature’s first-principles, developed a method to improve and stimulate the predictability of human expansion, created new governmental structures and hierarchies, and developed new methods to immediately and fundamentally improve the compass and performance of policy, capital, and innovation.

I developed a new theory and a new operating-system for humanity, called EVA, to emphasize the importance of Evolution Via Adaptation.

The website, currently under method41.com, will soon migrate to methodeva.com and will continue to evolve to host the procedural steps for humanity to deal with the continual change needed to adapt to nature. Update your bookmarks soon.

Change is easy when you are prepared to face the fact that nature, not humanity, determines human excellence. And when nature deploys the proverbial gameplay of soccer, it is not smart to keep playing baseball with the false confidence of a world series. All we need to do is change the name of our game so that the race for money benefits the human race.