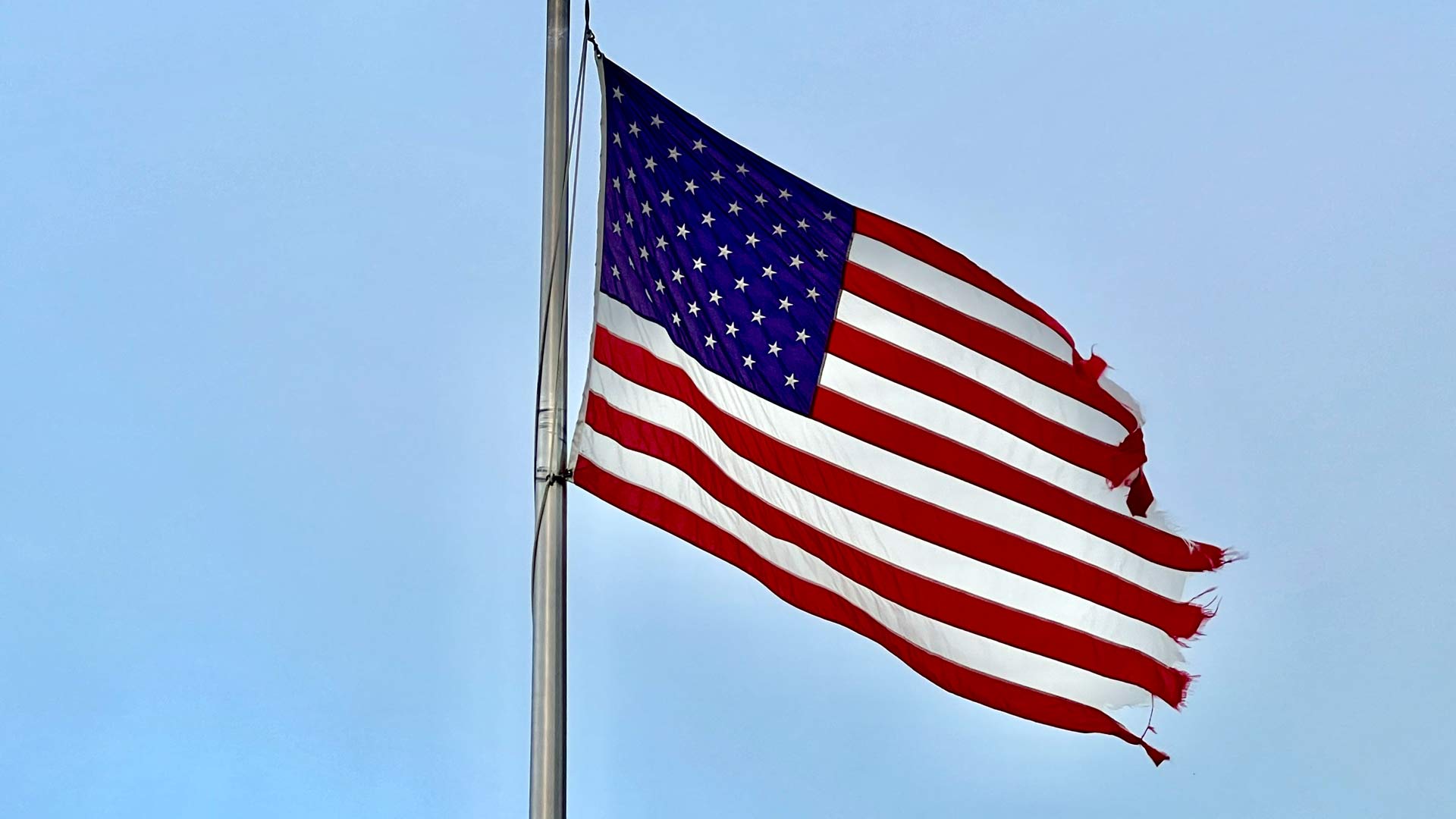 We, The People, Are Idiots

As I cringe watching Trump, I also cringe watching President Joe Biden deliver a for him fiery speech in Philadelphia defending the integrity of democracy, in which he boasts about the power of “We, The People.” Our democracy is not under threat because of the Jan 6th insurrection (I do not condone it). It is under threat by our democracy’s inherent and ballooning fallacies.

We are idiots because:

Democracy is not a system, for a system requires an embedded theory that uses a specific source of input to produce the desired output. Read up on what constitutes a system. “Systems” that are not are the ultimate greater-fool trap. Casting your vote for democracy is like continuing to watch television in the hopes programming will get better.

As our cars demonstrate, we Americans are terrible system builders. Because, under the prowess of untouchable freedom and unyielding progress towards a humanitarian destiny unknown, we prefer to fly by the seat of our pants. Until our pants come off and our world is crumbling under its manmade fallacies. It is time to show the world how we can do better by using nature’s guide, not religion, as its higher power.

In the words of Winston Churchill, “The United States will always do the right thing, but not until they have exhausted all other options not to.”

Stop voting for the dysfunctional policies our out-of-touch Presidents deploy today if you do not want the mediocrity of our democracy to balloon further out of control. That is just like turning your TV off when the programming sucks the best way to suck the air out of leaderless democracy and begin to reinvent it all anew.