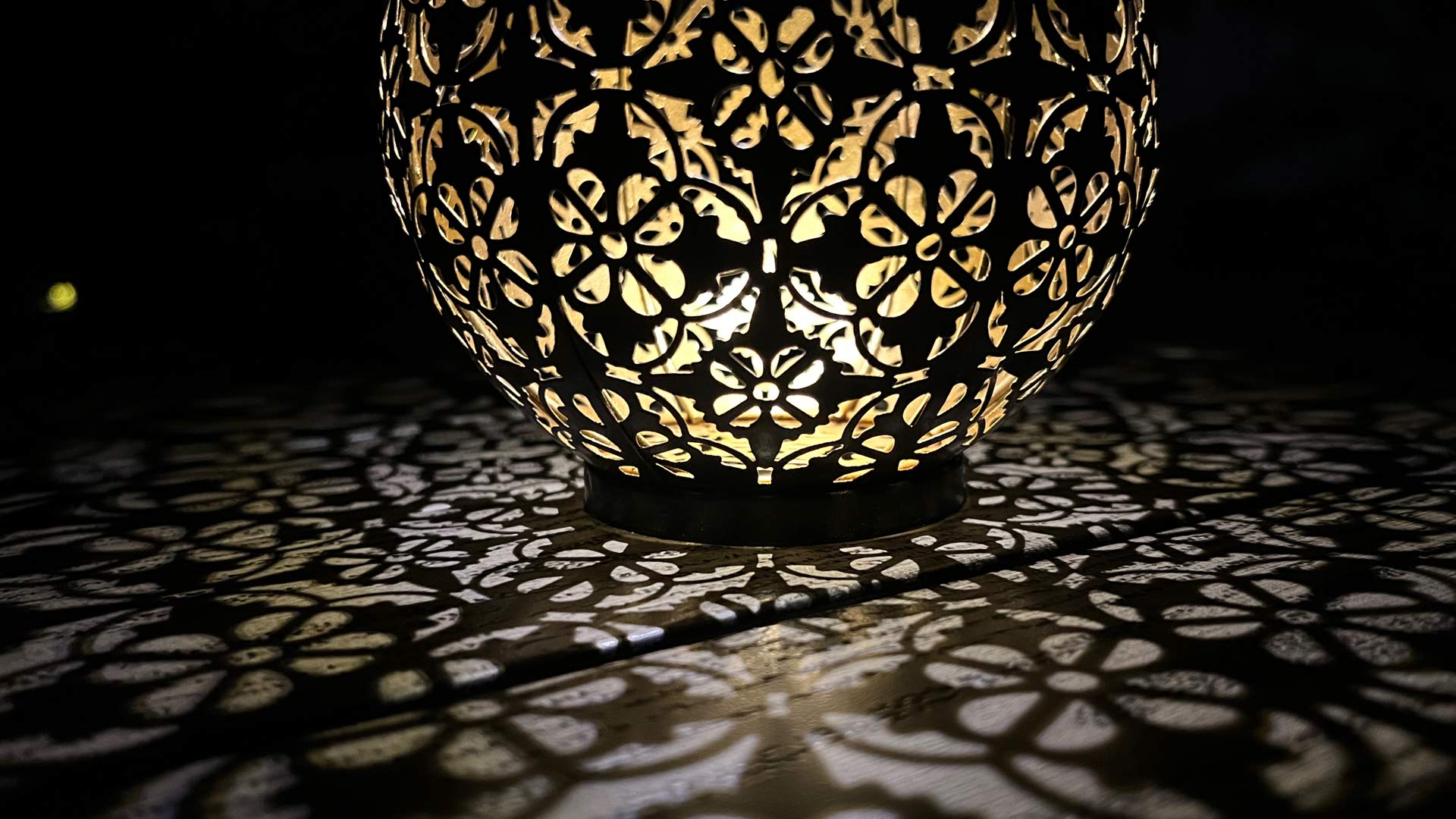 The solipsism of humanity is incredibly ignorant and stupid. We are full of ourselves proclaiming publicly to be the most important species on the planet. The religious portray to even rule the universe with self-anointed higher powers while teaching our children those indoctrinating fallacies. All while in reality, our existence as humans is highly dependent on the microorganisms eating us alive. The human body is a walking petri-dish, a mere vessel for microorganisms outnumbering human cells ten to one. In truth, microorganisms, not humans, are at the top of the food chain.

Sure, climate change is no hoax. The climate is changing, some of it accelerated by our unbridled staining of the environment upon which we depend. A cleanup we must address systemically. But our negative and positive influence on the environment is exaggerated given the long arc of evolution and the irrelevance of human existence. Let’s face it, humans soiling the planet, first and foremost, is a danger to ourselves. Planet Earth will recover in about a thousand years after we have gone extinct.

You see, Planet Earth has existed for 4.5 billion years and will exist for another 3.5 billion years, with or without us. Humans entered the fray as an offshoot of great apes, gradually trading physical strength for intellectual capacity as a dominant survival trait. We left all other great apes in the dust when our newfound cognitive intelligence, only some six thousand years old, emerged from an ape-like state, created settlements, and, combined with the ability to reason, helped us better predict impending threats to our collective survival and adapt.

Humanity is believed to have almost gone extinct were it not for escaping the brutal climate of Africa, from where we all descended, moving to calmer climates with more water and nutritious vegetation. According to paleontologists, we remained one race. The human race, with the melatonin in our skin changing into paler shades in the migratory process. We proved to be highly adaptable by migrating worldwide, changing our food intake and physical composition to the new environments we relied on.

Humans, guided by intelligence, are pattern-seeking animals. Over time, patterns of nature that dictate human survival have been feverishly supplanted by manmade make-believe portraying to supersede nature. We sell and hold on to those manufactured truths to maintain control over other people, referred to as greater fools, who cannot or wish not to disclaim said facts independently. Human needs are usurped by human wants.

Financial systems, by virtue of their arbitrage, expanding the efficacy of humanity in a different direction than helping humanity adapt to nature’s entropy are as dangerous as the four-hundred and twenty religions making extraordinary humanitarian claims without extraordinary evidence. Humanity has failed to align itself with the new discoveries of nature, the latter proving our ancient and even modern foregone conclusions fundamentally wrong.

Let me give it to you straight; our Gods do not exist, and human merit is not defined by the current compass of finance. We, humans, believe in things that do not benefit humanity, for they do not make us more adaptable to nature’s entropy.

Like all change, climate change as a waveform of change comes from the decline of available energy in the universe and on our planet, which Nobel Prize Physicist Richard Feynman referred to as entropy. Climate change is a consequence of entropy at its cause. And since entropy is irreversible, so is climate change.

Rather than argue what causes climate change, in the spirit of evolution that caused humanity to migrate in the past, we must again adapt.

Human adaptability, in the modern world, means not to migrate but to understand better the first-principles of nature that prolong the existence of the human species. Meaning, that instead of making up our own definition of what constitutes human merit, we must begin to pay attention to the way nature rules our roost.

Humanity is woefully off track. One hundred years ago, Albert Einstein discovered everything in the universe revolved around relativity. To date, none of the systems that aim to manage human performance are systems of relativity. Meaning human arbitrage falls at least one crucial dimension short of evolutionary relevance and performance.

Sustainability, as the growth for the sake of growth ideology of a cancer cell (Edward Abbey), is an evolutionary fallacy given the longevity of any species is predicated not on the length of life, but on the strength of life measured by its adaptability to entropy. The strength of renewal is how nature rewards longevity.

Climate change is merely one form, a consequence, of entropy at its cause. There are many other forms of entropy, such as aging, disease, viruses, etc., that we humans can only guard against when we build systems of humanity that reward the strength of renewal over the length of sustainability. We must change the ethos and compass of the operating systems of humanity to focus on the strength of renewal to prolong the life of our species on this planet or extraterrestrial.

And when we change the way we operate systemically, we become better equipped to deal with any form of entropy, including climate change, that nature throws our way. Humanity must adapt to the continual change we have incurred since the dawn of our time. By mentally and systemically adhering to nature’s first-principles this time around.

We, not the course of nature, must change.