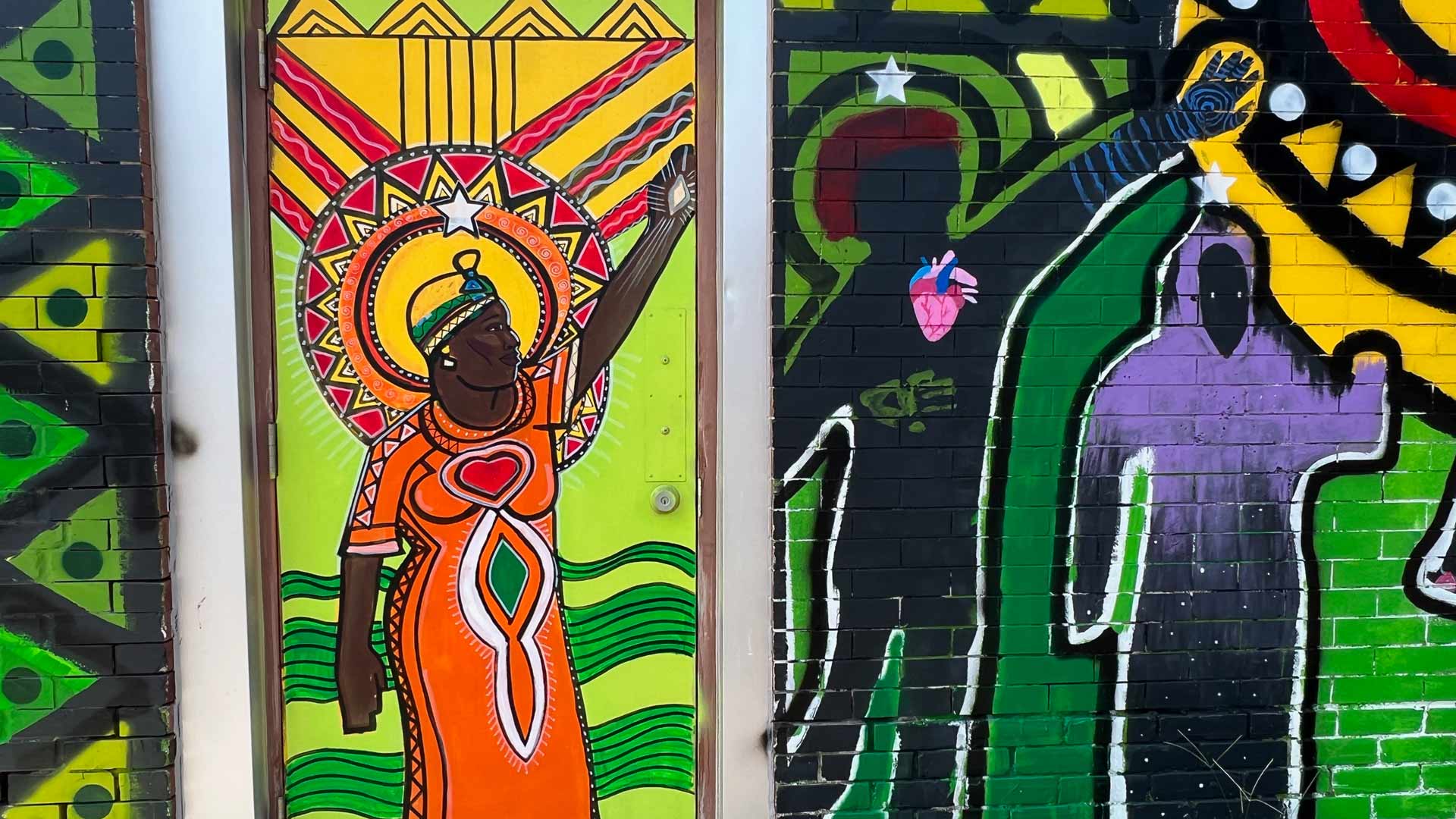 ESG Deflation, A Victory Of Sorts

Over four years ago, in 2018, against asset managers’ overwhelming stampede of evolutionary ignorance, I called investment programs formalized as Environment, Social, and Governance (ESG) beyond a mediocre acronym an evolutionary fallacy, thus encapsulating the wrong theory that determines what humanity can and shall discover.

I declared war on sustainability, as it promulgates the wrong vector and compass of human expansion. A more serious issue than mere semantics.

The world is, again, turning in my direction. Slowly but steadily. Not because I am such a wise man but simply because I seek the best proxy of nature’s truth for humanity to abide by.

We all report to nature, not to mankind. Humanity must adapt to our best and evolving understanding of nature’s truth, helping develop a realistic compass to support human needs, not create yet another deflationary fantasy of human wants.

Elon Musk recently, in May of 2022, called ESG a scam, and just last week, Florida Governor, Ron DeSantis, banned ESG considerations in managing Florida’s $189 billion retirement system. The bottom is falling out of the false promise of sustainability amidst the decline of available energy induced by entropy. Sustainability is simply incompatible with the first-principles of nature that revolve around the strength of renewal.

Financial programs incompatible with nature are the cause of an accelerated anthropogenic cascade and harm, not help humanity.

While I applaud kicking ESG to the curb, and I will take credit for debunking it early, in all fairness, I am suspicious of the reasons why Elon Musk and Ron DeSantis voted it down.

Elon Musk preaches about sustainability, which in the case of using the sun as the energy source is the least harmful use of its flawed absolutism. For when there is no sun, there is no more human life. But the reason why Elon Musk and Tesla balked at ESG is that it affected their investment ratings.

In fact, ESG gave a better investment rating to an oil company than to Tesla, the latter leaving a lot smaller damaging footprint on our environment. In all his engineering wisdom, Elon Musk does not seem to comprehend how the vector of sustainability points in a completely different direction than building the strength of renewal requires. That should have been the reason why he balks at ESG.

I also do not trust Ron DeSantis’s reasoning. He states to be reasserting republican governance over corporate dominance, the two which operated hand in hand in putting profits over evolutionary value and put the ultimate purveyor of blind capitalism, Donald Trump, into office. A President who elected a Vice-President, Mike Pence, publicly proclaiming not to be a believer in the evidence of evolution.

I will take any victory over the defeat of a misplaced dream of sustainability and the programs of finance that hinge on it. Sometimes, idiocracy is best fought with its own poison. Just make sure you do not reverse the asymmetry in thinking those who rip ESG are deserving of humanitarian rewards by those actions alone.

I think highly of Elon Musk as an engineer, not as an evolutionary strategist. I agree with some of Ron DeSantis’s policies, not his understanding of the evolutionary principles that should guide the renewal of humanity.

Be that as it may, and let’s celebrate this small victory over human idiocracy.