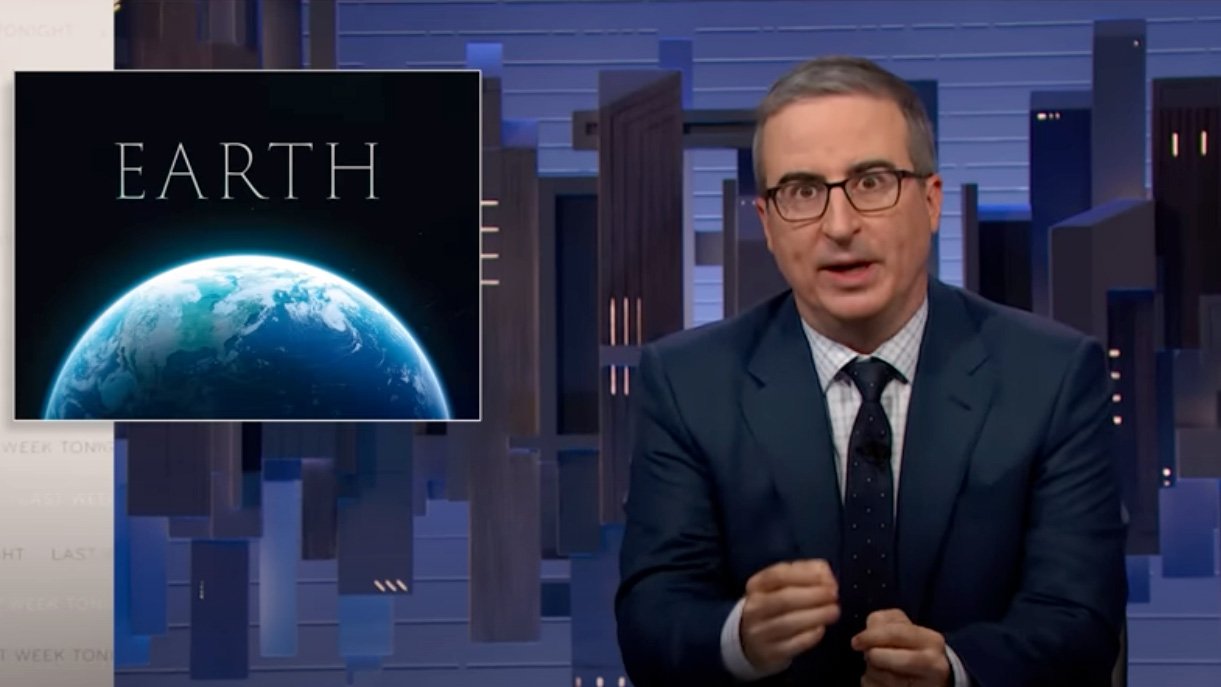 Both Sides Of The ESG Debate Are Wrong

BlackRock’s stance on ESG is smart because both sides of the debate on creating long-term investment returns are wrong. As an asset manager, BlackRock lets the asset owners determine what strategy from BlackRock’s investment menu they would like BlackRock to implement. Just like in a restaurant, the guests are responsible for picking the dish they like.

“Being a comptroller, being a fiduciary of pension obligations for hundreds of thousands of people, you keep an eye on the long term, you pay attention to the science,” Mr. Brad Lander said. “You make the wisest, long-term and responsible decisions you can.”

Exactly Brad, the wisest, most long-term, consistent, and responsible investment allocation decisions are not to invest using ESG.

ESG hinges on the fallacy of sustainability, a consistency of everlasting growth that does not exist anywhere in the universe. Growth for the sake of growth is the ideology of a cancer cell, in the words of American environmentalist Edward Abbey. A wise, long-term, and responsible investment strategy would be based on the first-principles of nature revolving around renewal.

Investing in ESG is an evolutionary false positive, made up by financiers who know nothing about the evolutionary values that dictate the longevity and consistency of human excellence.

In fact, our species’ longevity and quality of life, and the returns derived from its renewal, are based on our adaptability to nature’s entropy. It must derive returns not from the length of an imploding dream of sustainability that harms humanity but from the strength of renewal that constantly revives humanity, using the first-principles of nature proven to provide remarkable consistency over 13.72 billion years of evolution.

The republicans are wrong, too, as I explain in a previous missive. To not do anything, not even to clean up the mess we leave behind, accelerating our anthropogenic cascade, is dangerous as well. Climate change is no hoax, but solving cancer with aspirin, like we are pretending to solve climate change with ESG, is equally putting “the patient” at enormous risk.

The race for net-zero I dismiss as a joke, as comedian John Oliver so enthusiastically amplifies.

I cover in my classes in more detail what a renewable investment strategy based on nature’s first-principles should look like. It is time for all of us to get schooled on nature.