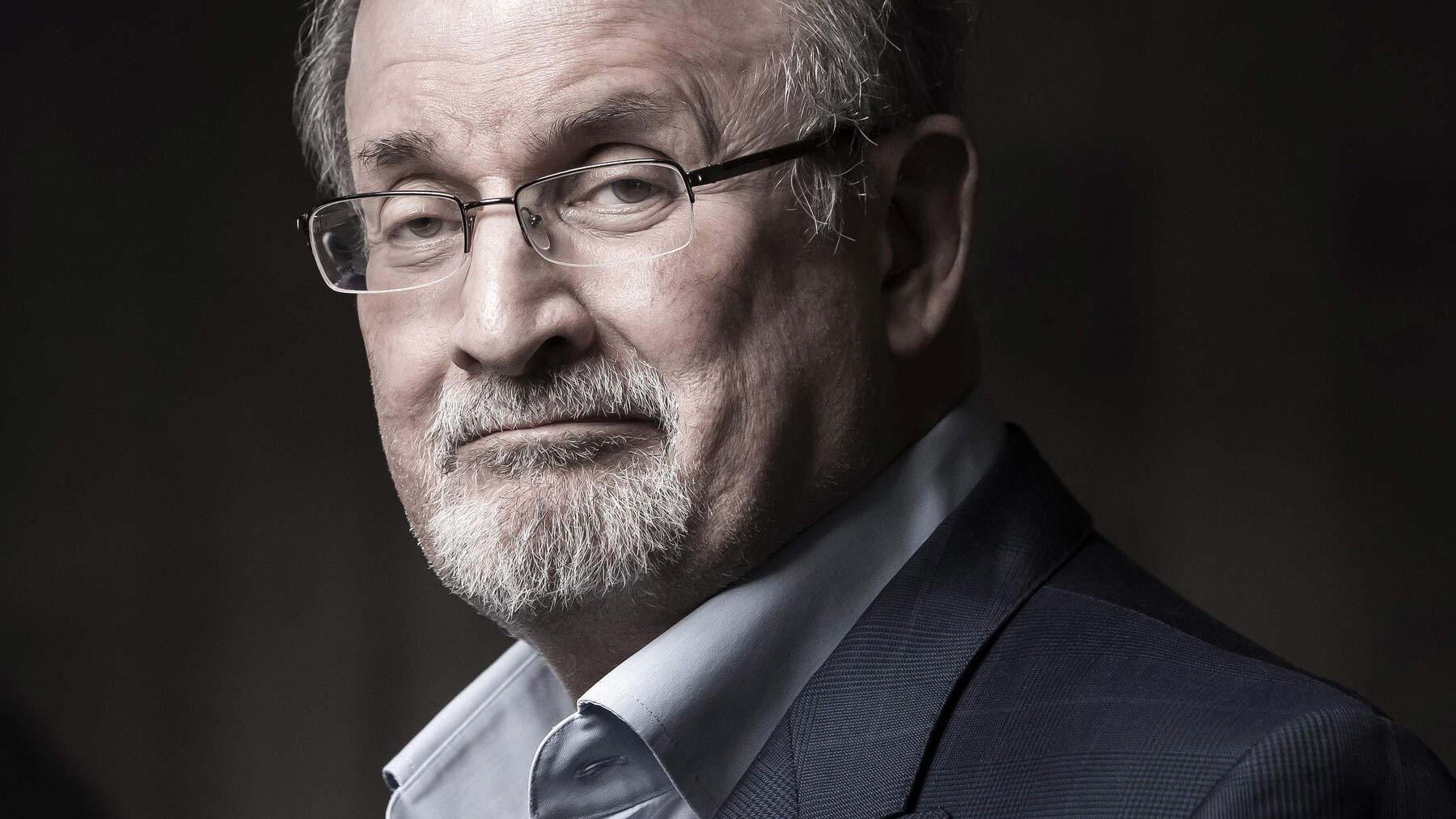 Amongst countries in which religion still rules the state, for example in many Muslim countries, the United States has set an important and world-leading precedent to separate church from state in the declaration of independence. Meaning that in establishing the rules of the state, no religion, or a lack thereof, should be deemed relevant or prevalent.

While I applaud that construct, the United States actually does a pretty bad job adhering to the separation of church and state. In the same way, our current racial divides prove we have learned very little from Martin Luther King, who was against segregation of any kind. The kind we now practice feverishly. The pretense of American excellence the world looks up to and copies is in gross denial of the lessons learned from history.

We, in this country, preach one thing and then blissfully deploy another. Don’t get me started on freedom.

You see, the U.S. Senate opens up every daily session with a pastor preaching his sermon. To become the President, you are expected to believe in one of the dominant 420 religions humanity has conjured up. Most judges still want you to “swear about telling the truth, the whole truth, and nothing but the truth so help me God.” And the anchors of the media, without our consent, send our prayers to the families of murdered children. Churches keep getting extraordinary tax breaks in this country, the reason why you see so many in the impoverished backwaters of the United States double dipping into the desperation of the poor and the coffers of the IRS at the same time.

To believe in a religion, making extraordinary claims without extraordinary evidence, is as dumb as a grownup still believing in Santa Claus. And none of the 420 religions can substantiate their claims, let alone attribute them exclusively to the adherence to their religion and the exclusion of all others. In fact, a believer in one religion is generally agnostic to all the other religions we managed to conjure up. Not much different from an atheist who is not insecure enough to believe in any of them.

The statistical probability of any religion proclaiming the right to universal truth is even more dubious when you realize the oldest religions are about 2,000 years old, while the universe has existed for 16.72 billion years. Any belief in religion is forced to obfuscate and deny about 16 billion years of evolution, spread out over 400 billion galaxies, each with 100 billion stars like our sun.

You must be ignorant of the evidence provided by the new Webb telescope to not wonder how the light from the stars traversing billion light years reaching us just now while stubbornly believing an Adam and Eve story describing humans on Planet Earth only rule the universe. The chance that humanity, as the youngest major species on an insignificant pale blue dot, would determine the universe’s past, present, and future by manmade scripture is not just improbable but disclaimed by a multiplicity of evolutionary evidence.

Religion exists because it is easy to fool illiterate people. As it is, for a while, easy to fool children into believing in Santa Claus. That suspense of disbelief lasts as long as Santa brings them presents. Until they reach an age smart enough to question everything, the answers are no longer satisfactory, and the bottom soon falls out of make-believe. Despite their questioning, they may keep pretending Santa exists for as long as the presents, the promise of upside, keep arriving to offset the downside of disbelief.

Reminds you of anything?

Religion grew in places where people couldn’t read or write and didn’t know better, and their ability to verify extraordinary claims remained limited by the limits of proximal development. Much of the slavery in the U.S. originated from the church, responsible for sending the hopeless onto boats from Africa with the promise of a better life. The very church many of the descendants of slaves still visit and bow down to on a weekly basis.

Humans are pattern-seeking animals; if none exist, we make one up. That explains the success of the WWE, the fake wrestling so popular in the U.S. A form of entertainment people without too much to look forward to cling onto as their reality. Giving the people food and entertainment, in line with the philosophy of the ancient Romans, is evidence we have evolved very little.

Yes, one should have the freedom to believe in whatever one wants. Even when that belief is proven to be nonsense. But you should not be allowed to have your beliefs impressed upon others and usurp the principles of the state that instills trust in the state for everybody. Freedom of religion, or a lack thereof, must not only be separated from the state but be subjugated to the state. So, under no circumstance can a belief be allowed to indoctrinate the state.

The U.S. deploys an aging and malnourished balance between freedom and the paradoxical rules needed to renew said freedom. The separation of church and state is no longer sufficient. It must be reined in to instead subjugate church to state. So we create a society that recalibrates itself continually, not around the unending convulsions of manmade make-believe designed to control others but to adapt to the evolving discovery of nature’s infinite truth to set everyone free.

This article is written in honor of Salman Rushdie, who was brutally attacked on stage last Friday by a religious fanatic. We wish Salman a speedy recovery.