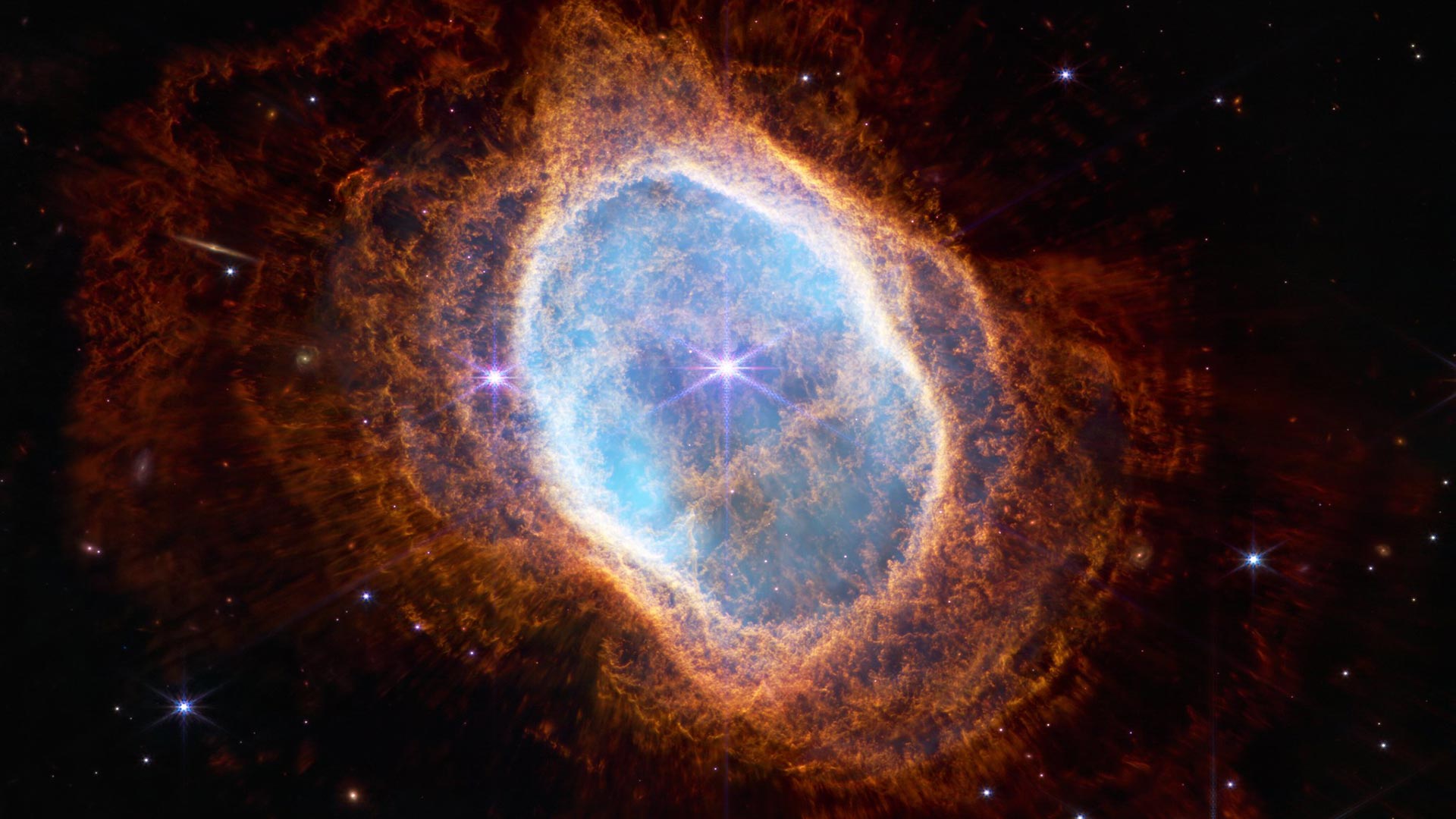 The Theory Determines What Can Be Discovered

This statement, made by Albert Einstein more than one hundred years ago, is responsible for all the discoveries of nature.

Observations that do not line up with a prior normalization of truth yield the exploration of a new and higher normalization of truth from which a better theory is derived. In the case of Einstein, the detection of the changing position of stars during a solar eclipse led to Einstein’s theory of relativity, relevant to all things macro and micro. His seemingly simple observation, not embraced by science for fourteen years, led to the theory of relativity that single-handedly added another dimension, the fourth dimension, to the universe that rules human existence.

Discovery starts where belief and assumptions end. Without a critical mind ready to disclaim humanity’s frozen and foregone conclusions, one will not discover a new normalization of truth that makes humanity more compatible with nature. Realism, not blind positivity or automatic conformance, determines the longevity and renewal of the human species amidst the decline of available energy dictated by nature’s entropy. Independent thinking leading to the discovery of new truths is the crucial mechanism for humanity to better adapt to nature’s rule, helping us to do more with less, improving and prolonging human life on earth.

The practice of science has done a lot and still leans heavily on Einstein’s discoveries. For example, his discoveries ultimately led to the creation of the Large Hadron Collider, by which we can now better understand and explain particle physics. We also created the atomic bomb from derivatives of Einstein’s theory, which he, as a pacifist, was not in favor of. And while Einstein’s theory of general relativity encompasses everything in our universe and our planet, one hundred years later, none of the systems designed to guide and manage the excellence of human behavior are systems of relativity.

What could possibly go wrong?

Everything goes wrong when the theory of humanity determining what can be discovered is nonexistent and does not comport with the assets it is supposed to serve. We are about to change that.

The future of humanity is determined by how well we adhere to nature’s game. Nature deploys a game of relativity to which our outdated and stubborn definitions and implementations of absolutism fall at least one dimension short of humanity’s innate capacity. Worse, they deploy a vector of human expansion fundamentally incompatible with what is required to prolong human life on earth. The systems of humanity, if you can even call them that, hold humanity hostage.

Here, we have built the method that embeds the theory to determine what humanity can discover. We derived the theory from Einstein’s theory of relativity, as proven by a natural phenomenon on earth. With the theory defined, we then describe how policy, capital, and innovation practices ought to work to support the theory.

Holding on to the flawed concepts of our past is not the way to fundamentally improve the state of humanity. We must change how we align with nature, setting our existence’s ground rules.

Get with it, or perish.