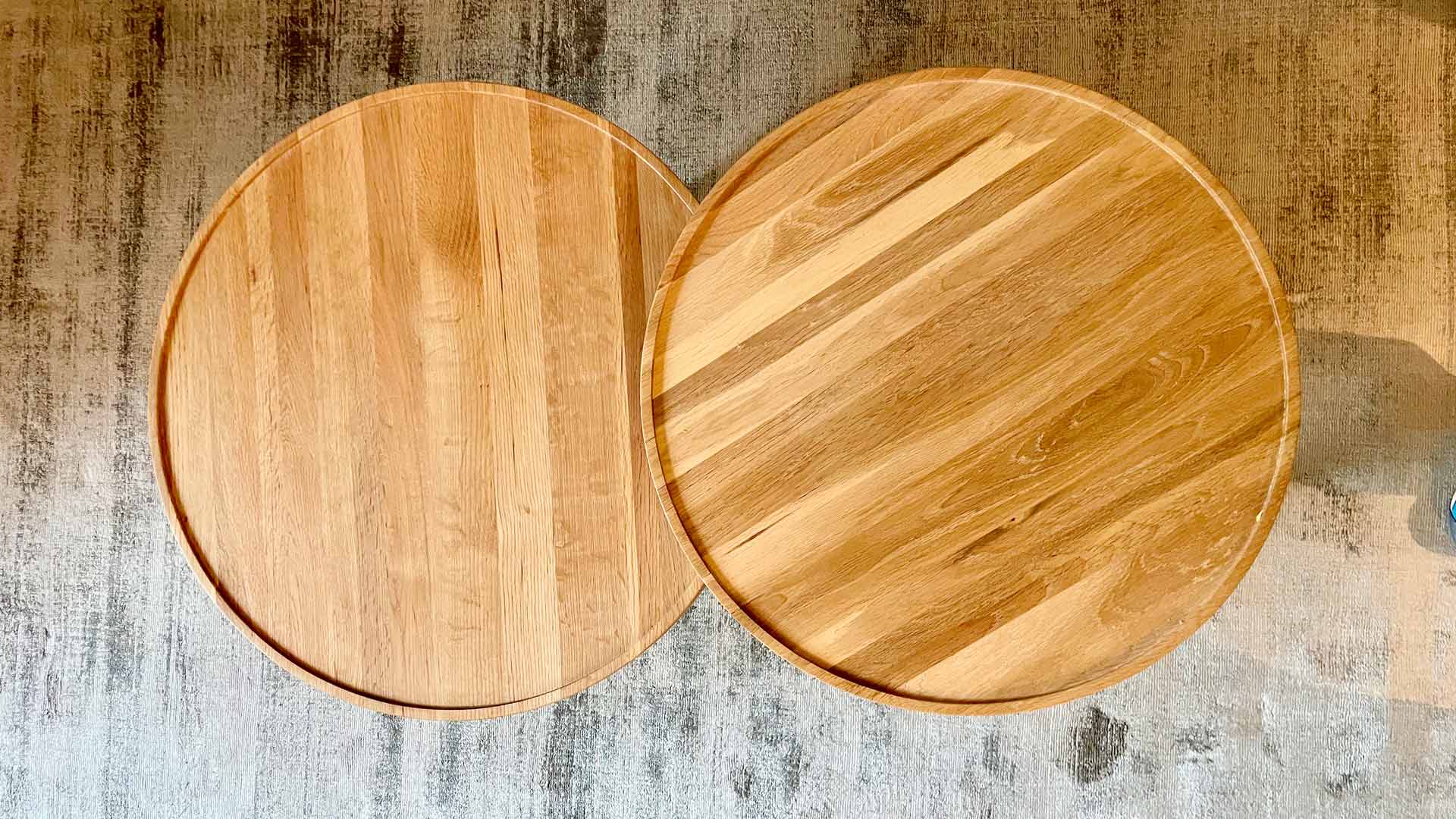 No Equality Of Opportunity

I have frequent conversations with people who buy into cheap rhetoric attached to the politically correct fallacy that all men are created equal, as mentioned in The United States Declaration of Independence formulated in 1776. The opposite is true. We know better now, as we learned a few things about the existence and composition of DNA.

All men are not created equal.

Men (meaning all humans) are created 99.9% the same, but the unique sampling of our minute differences is responsible for why we all look and behave differently. In the same way, most planets are made of the same materials, but the unique order, mixture, and surroundings determined how those planets turned out vastly different.

The supposition of people contesting nature’s stance is that they want to believe all people should have equal opportunity to succeed, regardless of their composition. That purely based on the notion they are human they should have equal opportunities with other humans. From the minute value of our differences as described above, that supposition must be discarded right off the bat. People are not the same, as you can see from their looks and behavior. Treating them equally is, therefore, a fallacy.

The second reason why equality of opportunity cannot exist is that a system requires discretionary input to produce the desired output. In the same way, a combustion engine requires a certain type of fuel to produce the expected torque. A change in methane levels changes the torque derived from it. Hence, to suggest high-performance systems can deal with an unlimited variety of non-discretionary input is another fallacy that invalidates equal opportunity.

Much of the confusion about equality stems from the notion that our systems are not systems at all. They lack an embedded theory that determines what can be discovered, in the words of Albert Einstein. And without a system to produce predictable outcomes, one cannot preordain the equality of input.

The point I have made many times before is that equality of any kind does not exist and, more importantly, is evolutionary undesirable. All species, including humanity, evolve by virtue of their differences, not by virtue of their commonalities. The decline of available energy, called entropy, can only be dealt with by an improved adaptation of composition, not a stasis of composition. Inequality, not equality, improves human adaptability to nature’s entropy.