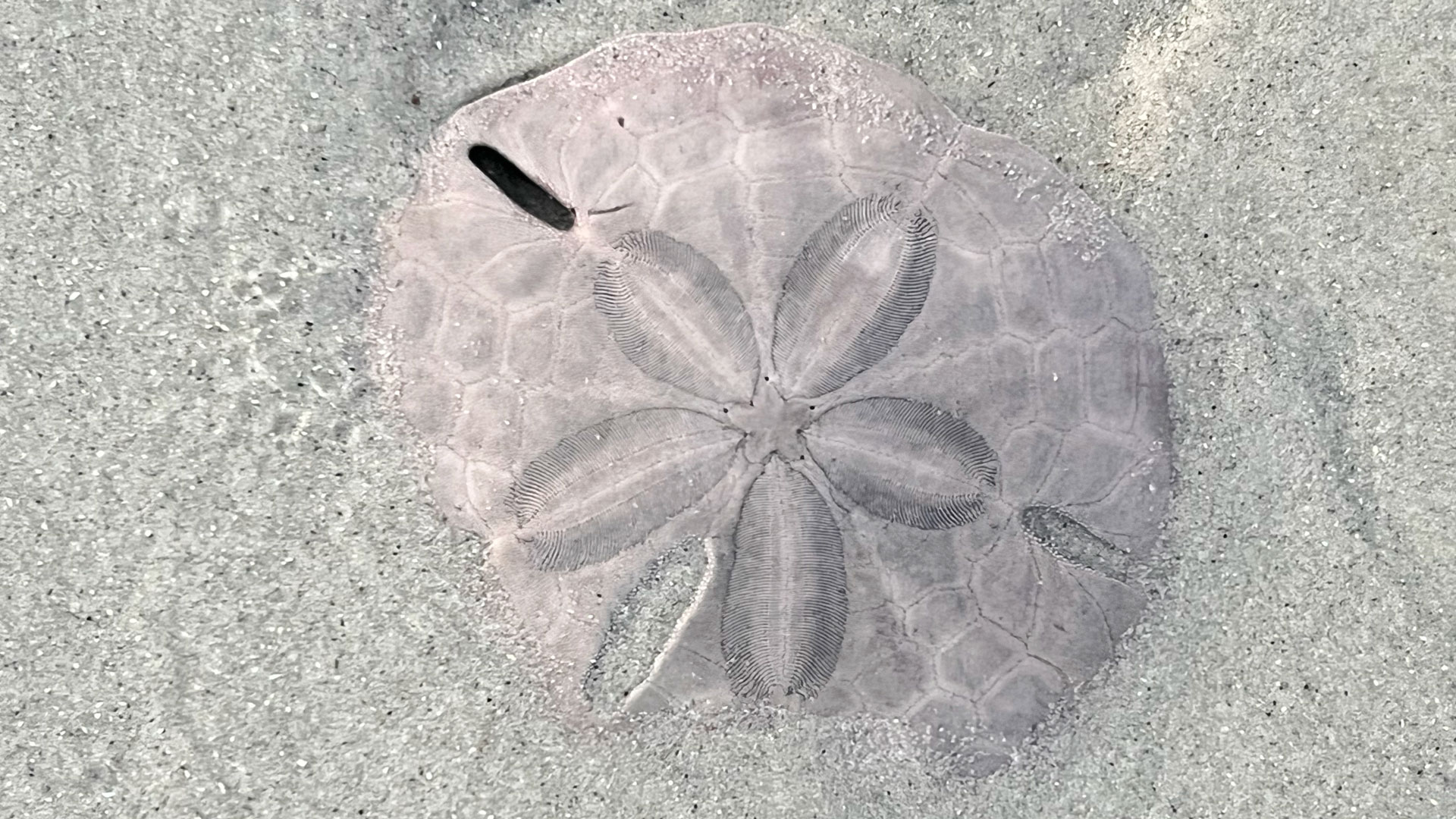 The U.S. Is Like A Broken Company -Easy To Repair

When watching the honorable Jerome Powell, chair of the Federal Reserve (the Fed), being interviewed by the U.S. Senate, you realize how broken the U.S. really is and how adjusting the dials of growth will not fix our problems. Even when you ignore that growth for the sake of growth is the ideology of a cancer cell.

In the interview, it is clear how most senators are looking to the Fed for answers on inflation when inflation is caused by centuries-old flawed Congressional legislation, dogmas, and beliefs cascading into downstream mediocrity. When a popularity contest suffices to become a senator responsible for writing legislation, we ignore the kind of danger that comes from driving on the road without a driver’s license.

When, as Einstein surmises, the theory determines what can be discovered, with Congress responsible for said theory, it is easy to recognize why we are in the mess we are in. We will not get out of the mess with the same thinking that got us into this. We may dampen the mess temporarily with smart hagglers like Jerome, but a flawed cause will keep spinning undesirable consequences we keep choking on. Conflict ignored is conflict multiplied.

The exchange of the interview reminded me of a conversation I witnessed and was asked to attend, between a VP of Sales (Jerome in this case) and a VP of Marketing (Senators) in a company with the wrong business plan. Without a sound business plan, a preordained theory in Einstein’s jargon, neither the actions of Sales nor the actions of Marketing changed the future from the past. Neither made a point that fundamentally improved the outcome of the company.

Most companies fail because they do not tackle and attach to a new normalization of truth. Suppose you were to start a new car company today. In that case, you better be building a top-performing electric vehicle with self-driving capabilities, or otherwise, your future will be short-lived. If you want better governance, you better establish a new normalization of truth the evolution of humanity is bound by. Human efficacy is not guided by endless growth. It is defined by the quality of renewal, the renewal of everything needed to adapt to nature’s entropy.

The resemblance between a failing government and a failing company is astounding. The VP of Sales nor the VP of Marketing can be blamed for underperformance when the business plan a CEO is supposed to define is flawed, or worse missing.

The Senate and Jerome Powell can not be blamed for underperformance when neither understands the theory they are supposed to subscribe to. They each deploy rules and regulations following the supposition of infinite growth while infinite growth, by virtue of entropy, the decline of available energy, does not exist anywhere in the universe.

The conflict both sides of the debate ignore is our fundamental incompatibility with the first-principles of nature. A big mistake since our excellence and longevity is predicated on those principles.

Change Is Not Optional

And where is the theory for humanity established in what government organization today? Nowhere. And without a method consisting of a human theory aligned with nature’s first principles, producing renewable marketplace systems curtailed by rules, humanity is doomed.

The fix to fundamentally improve humanity is here because I saw this mess coming ten years ago. We can change the future of humanity with new rigors of excellence we first and successfully apply to ourselves.