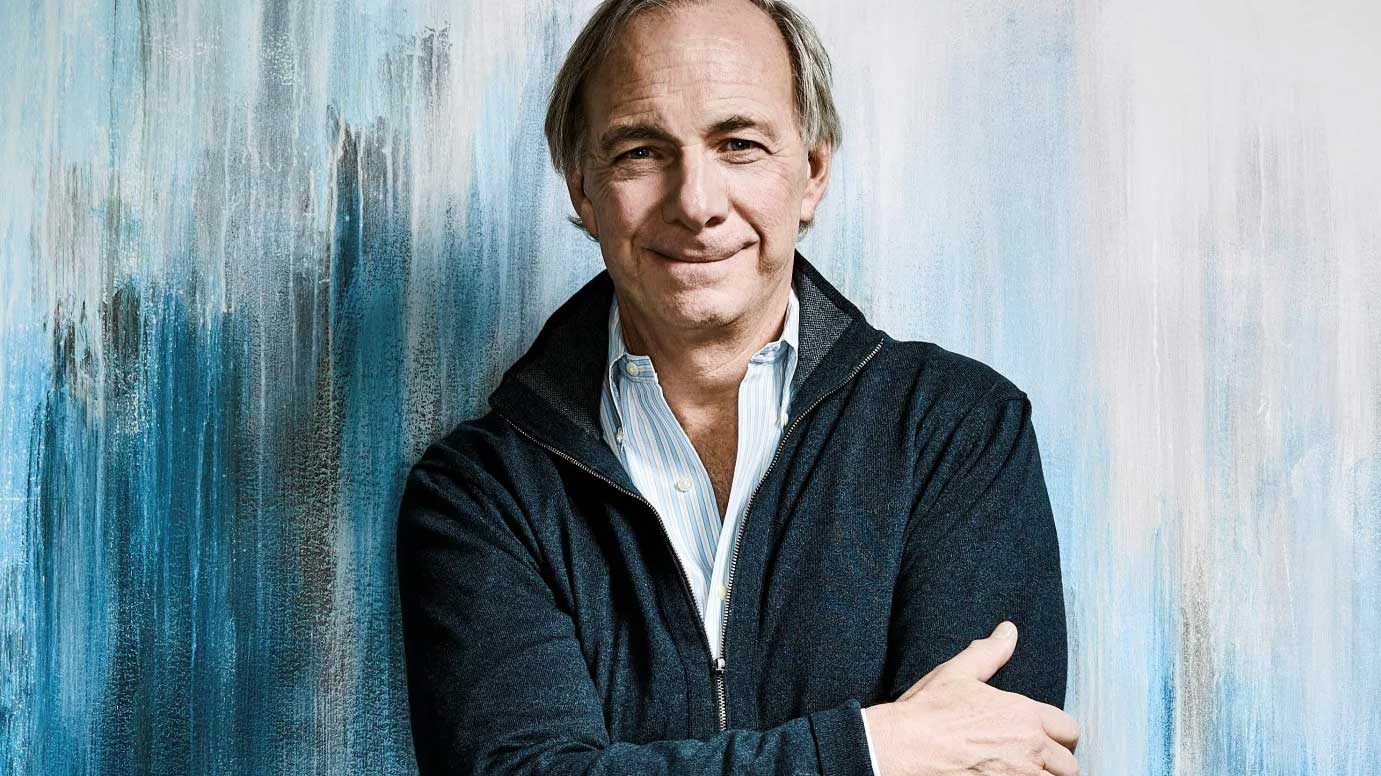 Given the subject of my writing on how to reinvent the operating-systems for humanity, I frequently get asked to give my opinion about Ray Dalio’s Changing World Order narration he made available online.

One wrote to me saying they are prepared to “pay good money” to see a proper debate between us. Here is the clarification of my gambit.

The design of a combustion engine has very little in common with the design of an electric motor. You see, if you do not start with the same normalization of truth, conveying a new truth to someone married to the old is like administering medicine to the dead.

A future that breaks the norm cannot be derived from an extrapolation of the past.

Downstream sub optimization does not lead to upstream reinvention, as you can read in the Evolution of Evolution.

We all know this as entrepreneurs; the past is a terrible prognosticator of a future that breaks the norm. In fact, a new normalization of truth does not come from looking in the rearview mirror, it comes from a better understanding of what is ahead. It comes from realizing what should happen rather than what does.

Imagination, from the discovery of new normalizations of nature’s truth, eats the hindsight of human solipsism we revere as knowledge.

Ray’s principles are his, not nature’s, and thus are evolutionary irrelevant.

Ray is a financier, who fails to understand the laws of nature, not money, dictate the excellence of the human species.

His views are solipsistic and designed to regurgitate the growth for the sake of growth paradigm we have deployed for centuries that mimics the ideology of a cancer cell. None of Ray’s principles are aligned with nature and thus are by definition irrelevant to improving human adaptability to nature’s entropy.

The role of money should be, but is not today, to convey trust in products and services rendered to improve the life-span of the human species. The house of cards Ray builds his theory on, akin to that of economics, has already crumbled.

Ray derives his theory from the cyclical spiral of mankind’s ignorance to nature.

What Humanity has done is not what it should do. The excellence of the human species is not determined by mankind but is determined by the rules of nature. It is easy to predict the continued spiral of human ignorance to nature and then project how a continuation of the past will produce a future of even more disarray.

Without a human theory abiding by nature’s first-principles the future of humanity looks bleak. But that does not mean humanity cannot change.

Ray regurgitates and expounds on the confounding of consequence and cause omnipresent in the laissez-faire constructs humanity has allowed to fester and let balloon out of control. A situation that has led, in the words of Nietzsche (1844-1900), to grave depravity of reason.

Until we implement a human theory aligned with nature’s first-principles, embedded in real systems, and enforced by paradoxical rules, the future of humanity, regardless of sovereignty, will be regressive. Perhaps as regressive as Ray predicts.

I like Ray. Because his heart is in the right place and he tells a good story. But he is dead wrong about what the future of humanity could and should look like.

A fundamentally brighter future for humanity is in the hands of change. The kind of change, for the first time in human history, aligning the method of humanity with the method of nature.

I invite you and Ray to the School Of Nature.