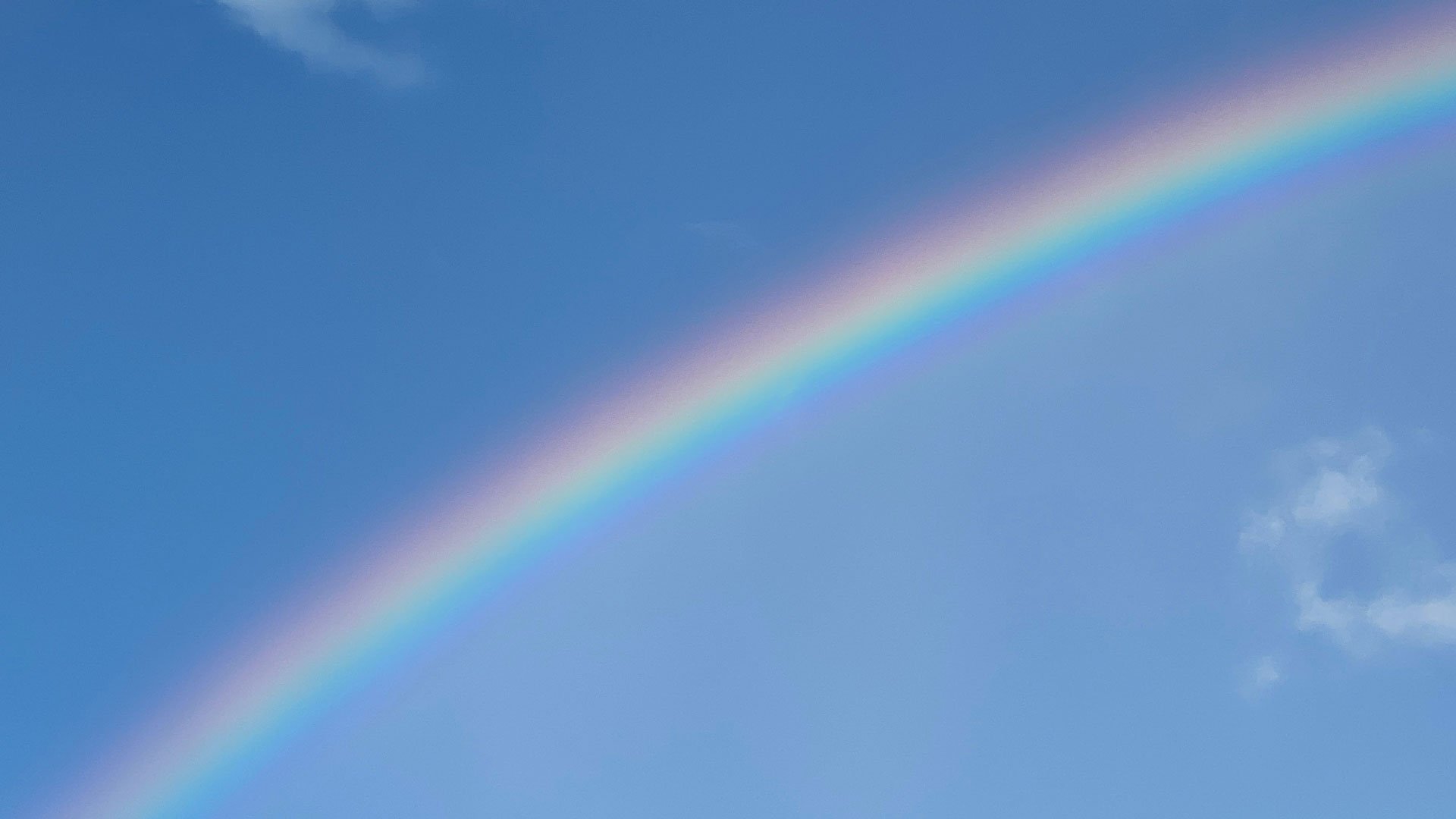 I refer to solipsism often, defined as the view or theory that the self is all that can be known to exist. Most of the constructs humanity has built still lean on that definition. As if everything revolves around us.

The four-hundred religions in the world all portray there is some super-human being, usually a man, with extraordinary powers, ruling and dictating the outlook of every believer. Mind you, only the last two-thousand years or so, in the words of Christopher Hitchens (1949-2011), having left the famine of some 98,000 years of human evolution to its own devices. So much for omnipotence.

Just last week, Apple CEO Tim Cook told technologists twice that his company helps developers change the world. Sure, technology does change the world. Today, it impregnates humanity with monisms of absolutism in its algorithms, where the plurality of relativity is required by nature’s first-principles. Technology must change its tune to earn its stake in human advancement.

We ponder whether we will ever meet aliens, the way we describe them in the movie E.T. That is statistically very unlikely in a universe expanding away from us at an accelerated pace, with 400 billion galaxies each with one hundred billion stars like our sun. Even if extraterrestrial aliens would be around, humans, with the limited purview of looking through a straw, would never know they are there. Have you paid attention to the aliens, micro-organisms, that are already here?

Growth for the sake of growth is the ideology of a cancer cell, according to environmentalist Edward Abbey (1927-1989). The promise of a vector of infinite growth subject to finite resources destroys the future of humanity at an accelerated pace. Why are we betting on the infinite growth of companies, especially when these companies do nothing to improve humanity?

The universe is subject to entropy, the decline of available energy, according to Nobel Prize Physicist Richard Feynman (1918-1988). Only the evolutionary ignoramuses in finance can come up with the promise of endless growth incompatible with depleting resources. This false promise has severely damaged, not helped, human adaptability. Sustainability is the poison, not the cure, to human excellence.

The ability of humanity to discover how nature works in order to live as long as humanly possible is severely limited by the stubborn solipsism of humanity. We have built constructs of make-believe based on the flawed premises above, and then some. Constructs that blatantly violate nature’s first principles.

Without a new human theory correlated to our best and improving proxy of nature’s first-principles our solipsism is the reason why the smartest major species ever lived will live the shortest.