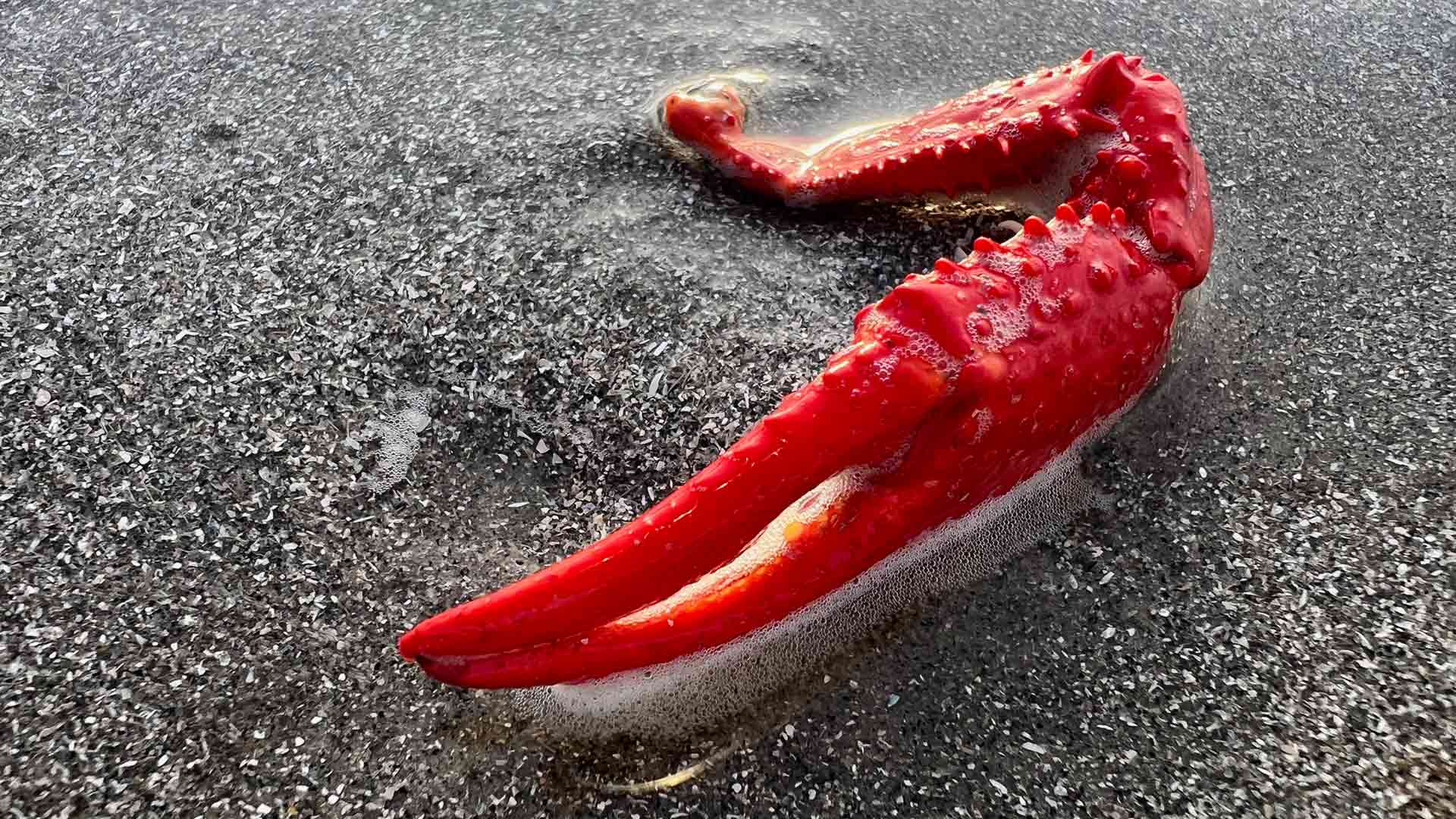 The Sustainability Of Fear

To investigate human evolution is to recognize humans have always been fearful of dying. Religions have provided ample misguided relief by promising infinite existence from an unending afterlife.

To curb the fear of dying, those convenient religions promised their own sustainability, either through an endless after-life of torture, hell, or endless indulgence, described as heaven. Even when there is no extraordinary evidence to support either.

Humans are pattern-seeking animals, and if there is not a pattern on offer we make one up to make us feel good about the uncertain future of life. Reality suggests there is none and the sustainability of life, individually or collectively, is a hoax. In the same way, 99% of all species ever lived on earth have simply disappeared without leaving anything but a fossil trace.

You would think humanity would have evolved by now from the expiring truth of those ancient religions, were it not for we make up many new religions to strike our fancy. Sustainability is a new instance of human beliefs, a religion of sorts, that again attempts to put reason to sleep. Never mind the universe and everything on our planet revolves around renewal, the diametrical opposite of sustainability.

To believe in sustainability infers the ideology of a cancer cell, growth for the sake of growth, in the words of environmentalist Edward Abbey. A concept fundamentally and systemically incompatible with the decline of available energy on our planet we refer to as entropy. The reality of unsustainability deflates the premise of many beliefs.

Sustainability falsely purports the length of life is more important than the strength of life. Sustainability coagulates around human commonalities, while the minute value of meaningful differences promote human evolution. Sustainability deploys monisms of absolutisms to deploy control, while the theory of relativity supports a plurality of humanitarian values. Sustainability does not allow for the infinite discovery of new truths upstream that would rock its boat, and instead deploys the endless subpriming of downstream suboptimizations to perpetuate more of the same.

The fear of a finite lifespan of everything is why people hold on to sustainability as their hopeless mantra. Alongside the many religions of the past, the newfound religion of sustainability, incompatible with nature, damages a brighter future for humanity.

The lifespan and evolutionary excellence of a species is dependent on the strength of reproduction before dying. The renewal of a species is crucial in improving the adaptability to the change nature throws our way. Life is unsustainable, and pretending it is sustainable is a sure way to poison renewal.

Sustainability is a farce, of humongous and regressive proportion, adopted by evolutionary ignorant overlords in government and finance, with a theory incompatible with nature fooling humanity once again. All because we are too insecure and afraid to accept that life can only be maximized by the renewal from dying.