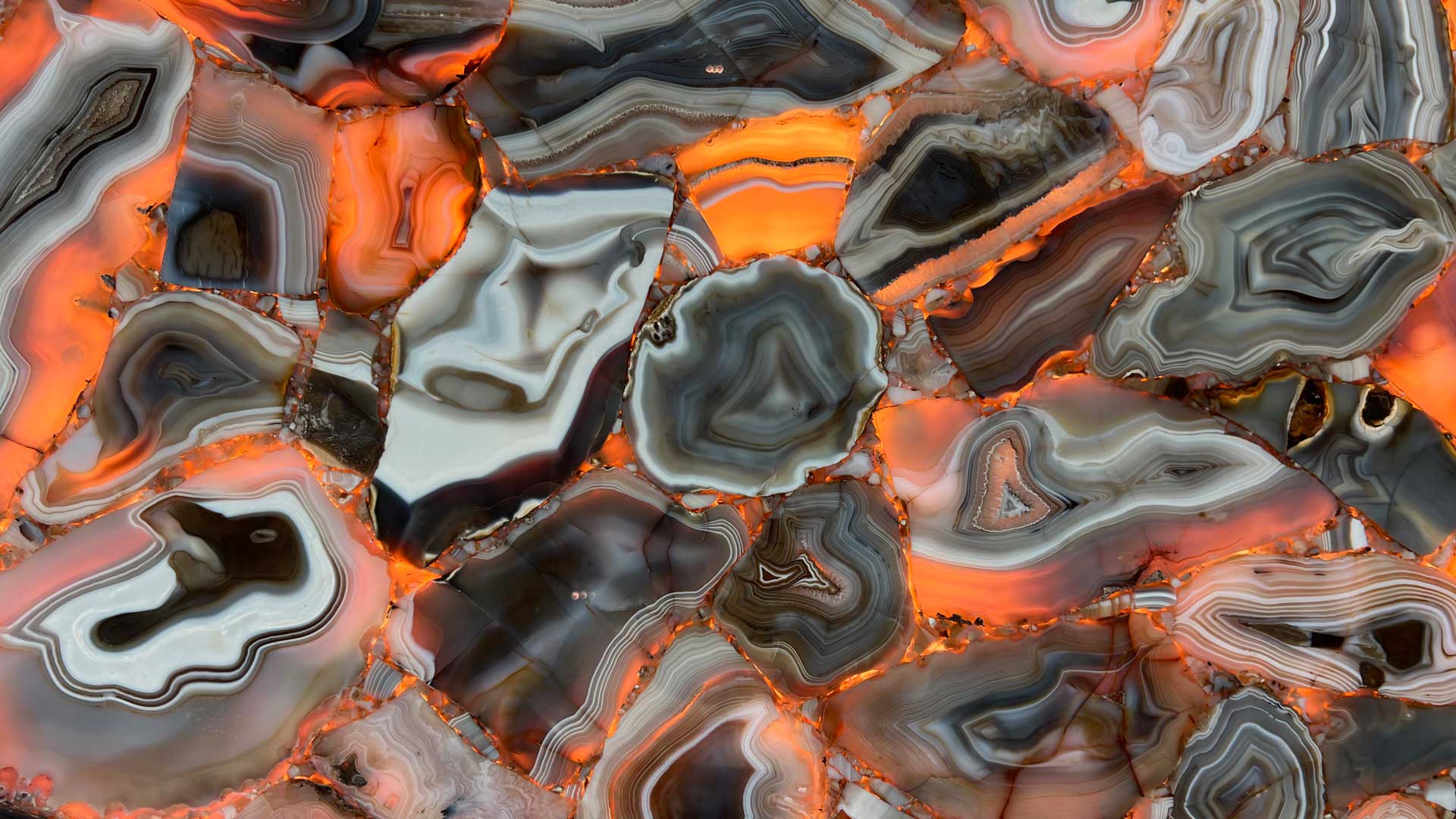 The Second Reason Why We Cannot Depend On Artificial Intelligence

Artificial Intelligence (AI), already crawling back its grandiose promises into less grandiose verbiage of machine learning (ML), is highly unreliable because it assumes we can reassemble cause from consequence.

The first reason we should not depend on AI is the denial of asymmetry, a violation of nature’s entropy, which irreversibly converts an organized state, cause, into an unorganized state, consequence.

As beautifully explained by Nobel Prize physicist Richard Feynman, dropping a cup of coffee on the floor smashing into pieces can never be returned to its original state. Yes, you can go through the laborious exercise of gluing the parts of the cup back together, and you can soak up the coffee and put it back in the cup, but it won’t taste the same.

The outlandish promises made by companies promoting AI fit the definition of grave depravity of reason, derived from the confounding of consequence and cause, first uttered by Friedrich Nietzsche (1844-1900). Technology companies sell the magic of AI by defying the entropic principle in swapping the asymmetry between cause and consequence. AI is the pretzel logic, incompatible with nature, we should not bestow on the future of humanity.

Computers will not outperform humanity. Not unless we become dumb enough to submit to them.

The method to develop hierarchical cyclicality ought to be derived from Einstein’s theory of general relativity. One we can all witness in the hydrologic cycle, the basics of which I described years ago in The Evolution of Evolution.

The second reason we should not rely on AI is that many technology companies have proven to be terrible custodians of integrity, let alone morality.

Today they operate in blatant violation of constitutional sovereignty and supersede the law of the land. They deploy monisms of absolutism in complete denial of nature’s relativity and thus fall at least one dimension short of human capacity. That’s like watching television (2D) and pretending it is the real world (3D), never mind the content.

And then there is poor execution.

Can you imagine a technology company responsible for the future of humanity when the company, Apple, in this case, cannot even figure out how to rotate an image on 2.2 billion iPhones to the original position in which you took it? Or cannot even make a screensaver work reliably and consistently during the evolution of a 15-year-old Apple TV? This will be the company responsible for the integrity of human decision-making? Good luck with that.

And then there is security. Technology companies are perpetuating a self-fulfilling prophecy by using the same open-source components any decent hacker in the world can find holes to exploit. OpenAI is a similarly bad idea. The whole software security business is a self-fulfilling scam purporting to deliver safety and value from the gaping holes of technology’s backdoor left wide-open.

I should know. I worked for these companies.

We have already let technology companies play dangerous games with humanity. We sell technology as the magic wand to human efficacy, while in too-many cases it actually does the opposite. Technology is an opiate to the people and, again, in violent denial of nature’s first-principles.

You see, the future of humanity is based on the strength of renewal, not on the length of sustainability. This means technology must be used to do more with less. It should not be used to let computers lull humanity into apathy and groupthink.

Full-self-driving by Tesla is cute, but the numbing of the human mind to become less responsible for our actions is not what strengthens humanity. We need the opposite. We must learn how to overcome challenges more robustly.

Technology should be used to improve human adaptability to nature’s entropy, defined by Feynman as the irreversible decline of available energy. Humanity must learn how to fight entropy and adapt, not be numbed into compliance by automation.

Today, AI hinges on a flawed philosophy, for it attempts to turn humans into robots and robots into humans. Instead of putting our future in the hands of technology, we should abide by nature’s first-principles to figure out how technology can improve human adaptability. We must rein in the free reign of technology that sucks the life out of humanity.

I do not know about you, but I am not willing to let free-reign technology rule my world. Nor will I die at the hands of technocrats who know nothing about how the real world works.