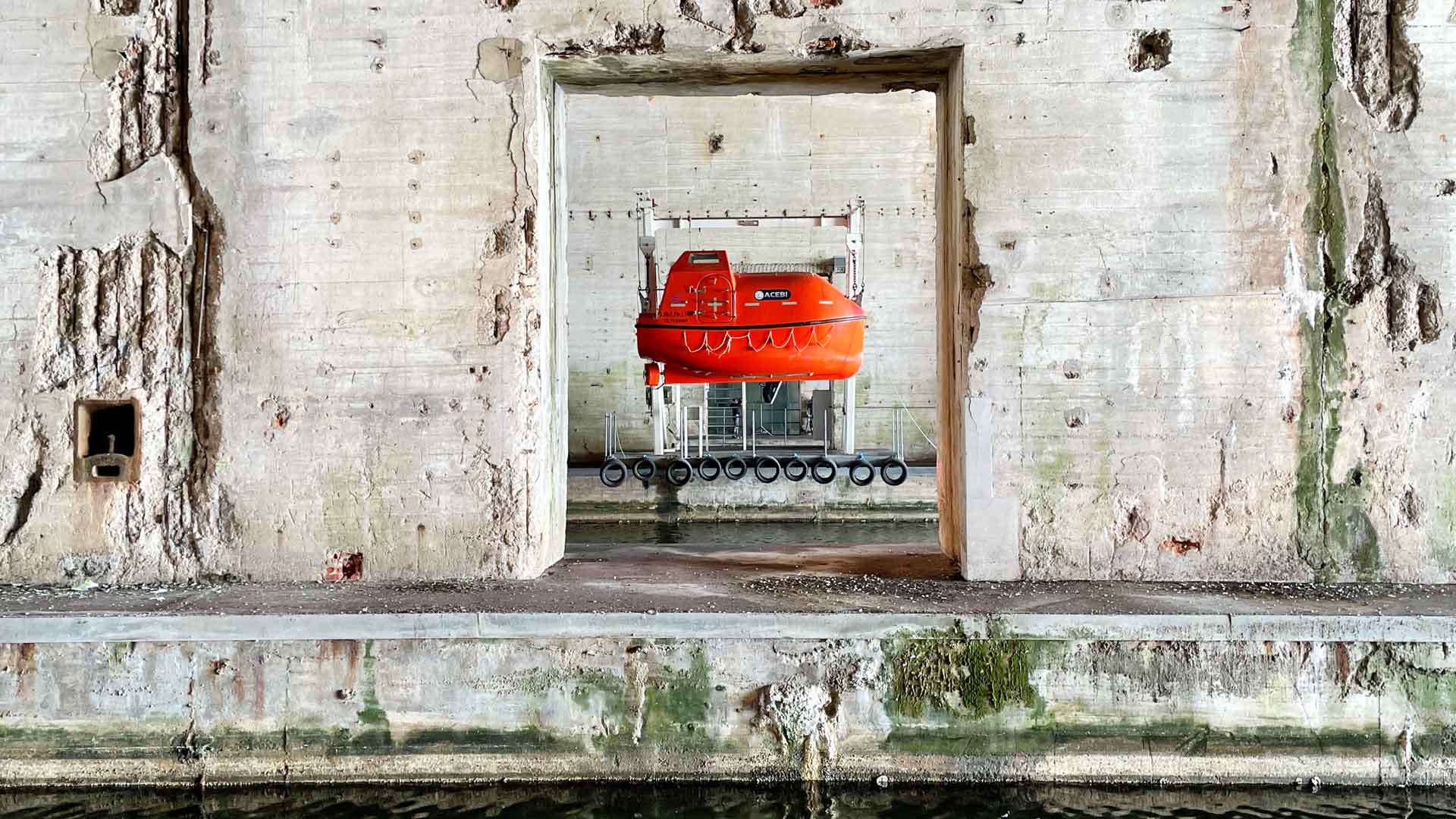 The Inconvenient Truth About Inflation

Inflation is a hot topic these days, with many people speculating about its cause, ballooning effect, and severe consequences.

Inflation, for the uninitiated, is defined as rising prices. Rising prices alone do not constitute the downside of inflation, the reduction of purchasing power due to a currency buying fewer goods and services does.

Simply put, when income does not rise proportionate to prices, most of the public already with less than $500 in savings will experience significant pressure. Therefore, inflation is bad, really bad. It makes people even more enslaved to the American Dream that hasn’t materialized for them.

Capitalism Is Not A System

The deflation of purchasing power is also evidence our version of capitalism does not work quite as well as advertised. Because according to the playbook of capitalism, a supposed trait of capitalism, fierce competition, is supposed to drive down prices, not increase them. The cracks in our “system of capitalism” reveal that capitalism is not a system. Because a system must consist of an embedded theory, in the words of Albert Einstein, that determines what can be discovered.

We have failed to establish a theory, based on nature’s first-principles, that embedded in the systems of humanity then produces the desired output from a selection of input. A theory based on Einstein’s theory of relativity that induces social mobility -up and down- based on the evolutionary merit produced.

Inflation is the smoke of an economic house on fire. Humanity has failed to implement and reinvent the systems that hold humans hostage. We project absolutisms of outcome where relativity is required. We project growth for the sake of growth, the ideology of a cancer cell, in the words of Edward Abbey, that yields the opposite of sustainability. And then we act surprised our outdated models for humanity do not pan out as we promised the world.

Our financial “systems” eleven times the size of production are not systems, and they promulgate the populism of Disney World. It is a world you may want to experience for the fun it can bring, but one not to be confounded with the reality of how nature holds us all accountable at the end of the day.

We must, and can, overhaul the operating-systems of humanity, not by using a scorched earth approach, nor by letting finance arbitrate itself with dumb programs incompatible with evolution, but by, for the first time abiding by nature’s first-principles to improve human adaptability to nature’s entropy.