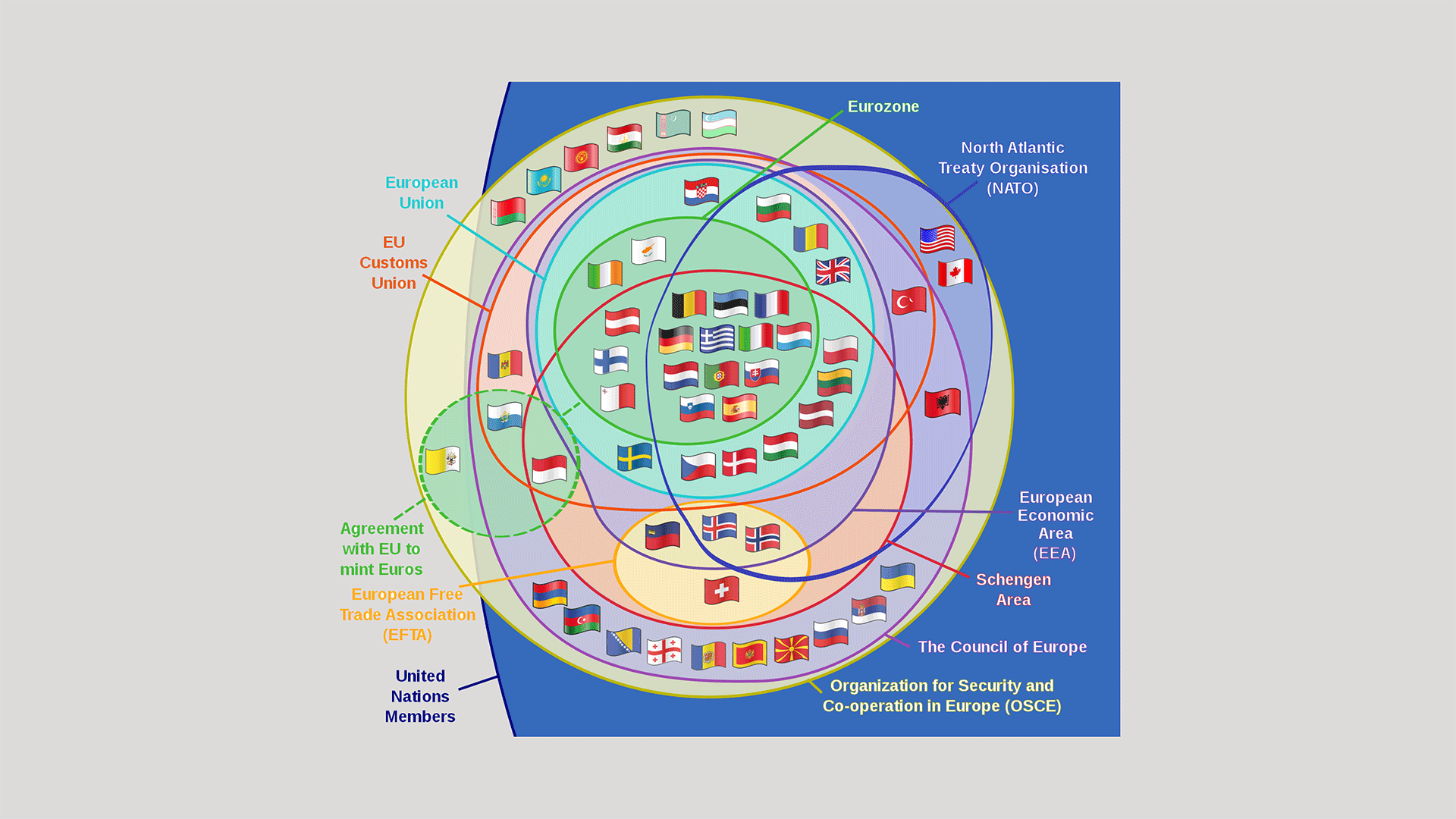 When I lived in Europe some 27 years ago, the beauty of Europe was in line with evolutionary principles; the value of differences more important than the value of commonalities.

Each country was proud of its sovereignty and defended it staunchly in those days. Today, after the European constitution failed to achieve the consent of the French, Irish, and Dutch, the unelected officials barreled on to consistently pulverize the sovereignty of the member states. They proudly proclaim to be united while doing absolutely nothing to claim and defend sovereign responsibility.

Charles Michel, President of the European Council, stepped up his role as the ultimate democratically unelected bureaucrat by calling for yet another dissection of member interests called the European Geopolitical Community. He is proposing a conference be held around or after summer. More blah blah blah to beat the interests of future members into submission and mind-numbing landgrab. Another slice up of the same pie is about to unfold.

As you can see from the image provided, Europe is soon sliced and diced up into as many pieces as the powerful countries whose interests pay the bills. Setting up another organization with more differential overlaps and idiotic veto powers will lead to more pretzel logic and paralyzing stalemates in governance.

Stop colluding on indecision from a spineless Eurozone. If you want to become The United States of Europe, get yourself a democratically agreed-upon constitution, elected leaders, and an army by which you can enforce unified sovereignty proactively. Without it, you are just a hopeless wannabe.

Europe is increasingly becoming a mess of conflicting interests of people beautifully not the same, who should not be forced into believing they are the same.