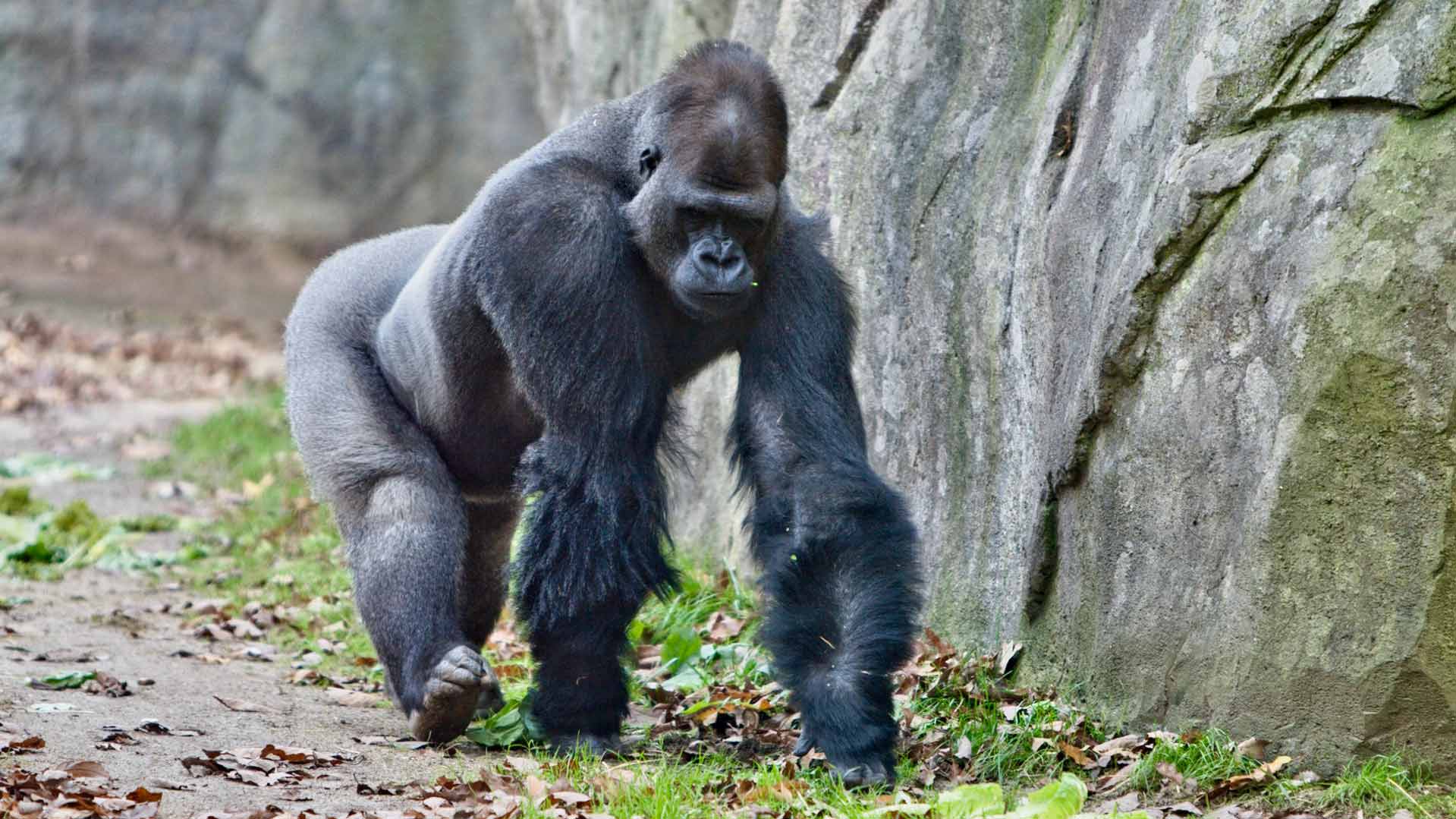 We Have Nothing In Common

This was a statement uttered by a person I considered a friend when he suddenly stormed out of the bar we visited weekly for over one year. We had discussed geopolitics, freedom, relationships, cars, and the future of humanity many times before. But this time, the topic of freedom hit too hard, I suppose.

Indeed, freedom cannot exist without paradoxical rules. Rules are needed to prevent the vile maxims of personal freedom from harming the trust in collective freedom. Meaning that the pursuit of one person’s freedom cannot damage the trust others also expect from freedom—a rather simple concept.

How we drive cars is an excellent example of that concept. Traffic rules exist not to restrict the freedom to drive wherever you please. They are designed to prevent one driver from running into another and causing harm. We can only achieve that balance of safety and freedom when people are first schooled on the theory and systems of driving and then, upon getting a license, are bound by rules to participate.

Nobody in their right mind would suggest that the theory and system of traffic, including rules and enforcement, degrades the freedom to drive to whatever destination you like. And yet, when dissecting the systems of humanity, as in policy, capital, and innovation, I discovered all those constructs lack an embedded humanitarian theory, require almost no certification of participation, and are only restricted after massive societal damage has been discovered by whistleblowers years later.

So, when this “friend” asked, do you mean that we must restrict American freedom? Yes, was my answer, referring to the above explanation. But you will gain new freedom to serve humanity in any way you can, I uttered on the heels of his departure.

This stunning walkout revealed how numb and dumb the dialectic around improving human efficacy has become. In the freest country in the world, we no longer tolerate those who challenge America’s excellence. A bad strategy for a country supposedly riding in front of the peloton of humanitarian excellence bound to catch the strong winds of nature’s entropy first.

We cannot renew and inspire a country —never mind the world— with people incapable or unwanting to challenge foregone conclusions, disproven make-believe, and spread indefensible claims. In the words of the late Christopher Hitchens, extraordinary claims require extraordinary evidence. And the burden of proof of humanitarian excellence lies with a currently sorely missing theory.

Human intelligence is ideally suited to explore the infinitely expanding truth nature reveals to us, allowing us to adapt to new normalizations we derive from said truths continually. We must challenge our beliefs constantly to improve human adaptability to nature’s irreversible entropy.

Panem et circenses is the current state of our democracy, where, in the words of Isaac Asimov, “your ignorance is as good as my knowledge”. Danger is lurking large when a democratic vote from someone who has only been taught what to think is now as valuable as the vote from a person who took the time and effort to learn how to think.

To improve the future of humanity, we must rein in the freedom of people who refuse to learn to think, or otherwise we will collectively drown in the lowest common denimator of human ignorance.

I have little in common with people who walk out on learning how to think and expect others to adopt what to think. Discovery and reason must defeat belief in order for societies to renew themselves. A hard pill to swallow for people stuck on frozen beliefs.

Just like in traffic, where the right to drive is determined by tests, so must the participation in a democracy (including in government) be prefaced by a litmus test of how to think.

But first we must establish a human theory, inducing a gameplan for humanity compatible with nature’s first-principles. Without such a theory, humans are mere rebels without a cause, no more adaptable than the 99% of animals on planet earth that have already gone extinct.

It is high time we deploy the intelligence uniquely attributed to the human species to outperform the survivability of great apes we evolved from and save us from ourselves.