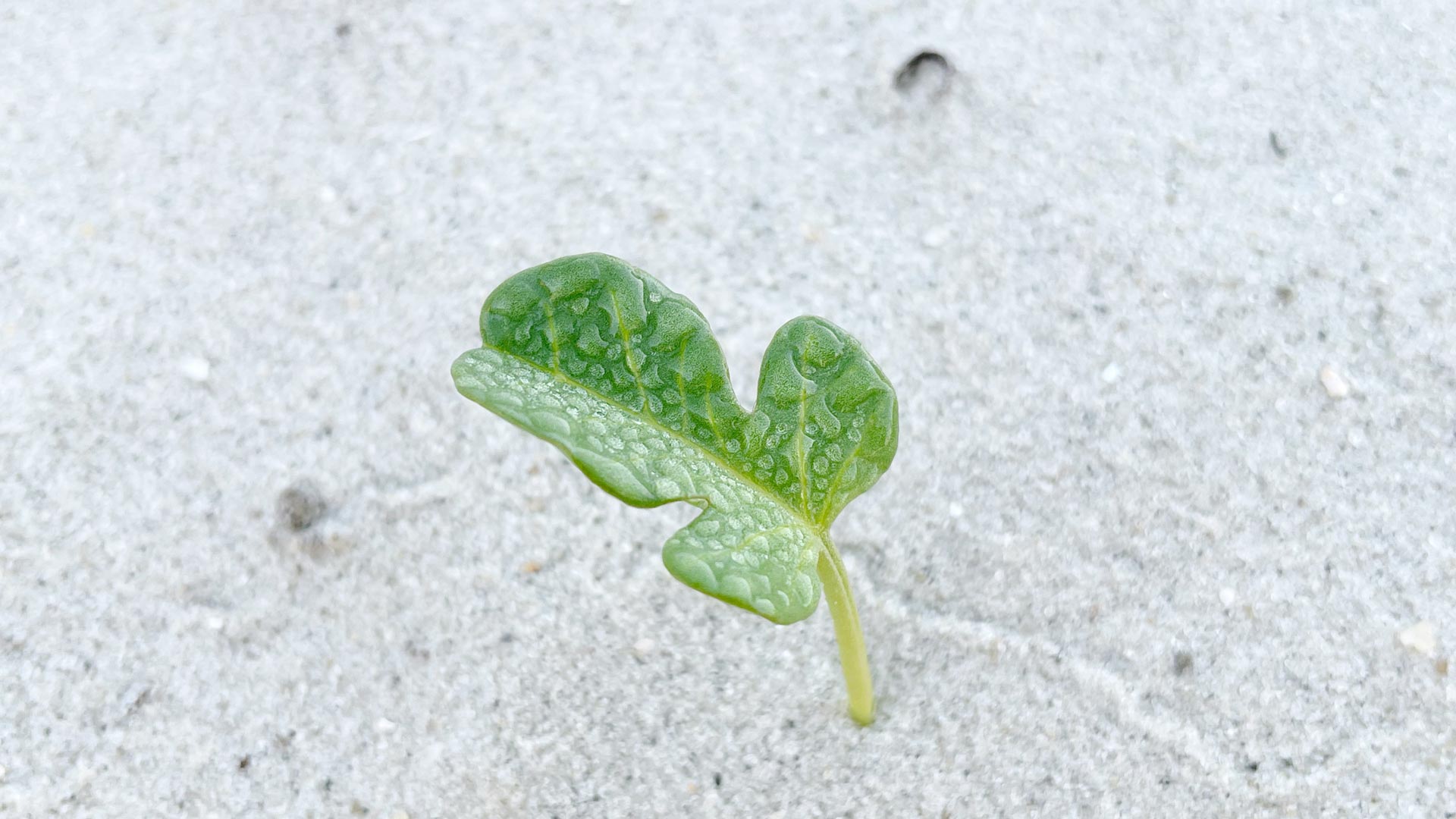 I have used the term Proximal Development, described by Soviet psychologist Lev Vygotsky (1896-1934), quite a bit in my articles. In simple terms, it depicts the capacity of individuals to expand their comprehension beyond what they previously thought to be true—a hot topic in a society today leaning on insatiable absolutism of truth where relativity is required.

I expanded Vygotsky’s application of proximal development to describe the development of the human brain and comprehension beyond that of childhood. We know now comprehension can expand continually, if triggered, throughout adulthood. I simplified the term to remove the artificial zones of comprehension that insinuate absolutism where the relativity of individualism is required.

In Learn to Think speak, proximal development means the ability to acknowledge and establish a new normalization derived from newly discovered truth.

For example, as we first believed the earth was flat, discovering that it was actually round led to many discoveries that completely changed our prior understanding of the universe and the planet. Some people still cannot muster the proximal development to acknowledge those discoveries six hundred years later.

Proximal development can be highly inconvenient, threatening, and uncomfortable, as it forces a complete redraw of the hierarchical root structure of cause and consequence upon which reputations and careers have been built. A phenomenon I witness daily when I catch the arbiters of policy, capital, and innovation spinning the centrifuge of foregone conclusions.

The lack of proximal development is widespread and deep. In the evolution of systems of humanity, the responsibility of government, we have completely ignored the discovery of Albert Einstein’s general theory of relativity over no less than one hundred years. Human capacity and expansion revolve around relativity, managed still today by manmade manacles of absolutism.

Asset managers, the so-called risk managers, with trillions of dollars of assets under management in actuality determining the fractal of human expansion, admit to knowing nothing about risk when they deploy capital based on distribution. They ignore risk determines distribution, not distribution determining risk. Worse, their investment strategies are based on an index of self, stuck in zero-gravity proximal development, chasing the S&P 500.

Analyst firms who had never heard of the type of startup I was building proved to have little proximal development. Until we generated $160K licenses and sold the company six years later for over one hundred million dollars. Only after our success was glaringly obvious did they put us on the leaderboard of the category we created. Mind you; many venture capitalists gauge investment decisions on analyst firms with zero proximal development capacity.

The appetite for proximal development can be gauged by the unstoppable need to question everything. As I explain in Learn to Think, such questioning and critical purview of relativity opens up the discovery of new truths from which dramatic human advancement can be derived. But it makes for complicated relationships with people who do not have any proximal development. They fear the threat to their manicured walled garden of belief, including the erosion of their social and monetary status upon dissent. In extreme cases, they will walk out on a debate that challenges their assumptions.

Today, no school teaches proximal development to our children, let alone allows such deviant behavior. The people in government, responsible for developing the human theory that determines what can be discovered, do not have any, as they are lulled to sleep by the scripture of a frozen two hundred and forty-year-old constitution that tells them what rather than how to think.

Proximal development is paramount to the evolution of the human species, for our adaptation is dependent on humanity’s unique intelligence to continually discover the best approximation of nature’s infinitely expanding truth.

My life is difficult, as my proximal development, on display in 1,561 articles, is off the charts, finding resistance from anyone who does not have any. I cultivated it from my unwillingness to abide by indefensible truths at age seven. My poor dad didn’t know what hit him.

Few women can deal with the determination of proximal development, as their life generally revolves around comfort, broad acceptance, and social status. They are quick to tag my observations as negative, not realizing or caring how they are held hostage by the mediocrity of group-think running the henhouse.

I cannot live any other way than be critical of who and what I subject and submit myself to. I report to nature’s truth, not to other human beings. I pursue the best proxy of truth we should all seek to maximize the advancement of human evolution and to build a better future for our children.

Grow your mind by proximal development and the rest will follow.