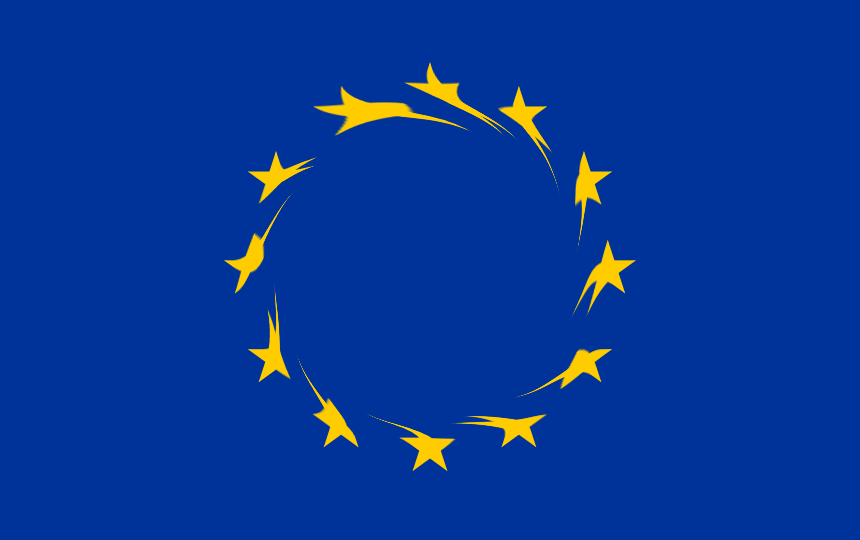 In the war Russia wages to regain control of Ukraine, Europe appears as spineless as in the second world war, when most countries quickly capitulated to the Nazis. Over eighty years, nothing has fundamentally changed in Europe, including the capitulation to unelected leaders who confound leadership with herding cows of consensus.

The all-bark-sans-bite attitude is what I have experienced firsthand, being born and raised in Europe. It demonstrates how Europe attempts to “be like Mike” in American parlance but can’t get there by simply dressing up like him. The constitutional precepts initially vetoed by the people of France, Ireland, and the Netherlands and then ignored are responsible for the most bureaucratic and ineffective governmental structure imaginable.

Europe is not and will never be like the United States of America. If you know anything about Europe, you know the French are not like the Dutch, Germans, Irish, Spanish, Italians, etc. Each member state is so different in culture, language, morals, and virtues that the circles of a Gantt chart of common interests are separated like the wheels on a bicycle.

The Europe Union is on the wrong side of evolution. Currently selling a house in France, I can attest to the unrealistic fantasy and uncomfortable reality of the Union. Indeed, I voted for Brexit, as greater granularity of freedom is what sovereign nations aspire to.

The United Nations adds to Europe’s spineless behavior by having Russia lead and be part of its security council, capable of halting a possible military response by its vote alone, should a member state get attacked. The convoluted and non-committal arrangements, dependencies, and constructs between the European Council, European Commission, European Parliament, United Nations, Eurozone, OECD, and many other governmental institutions form a hollow cement block of inflexibility, indecisiveness, and inaction.

Push comes to shove; the member states are left to their own devices anyway. Germany just announced it would deploy billions of dollars for a new army capable of defending its turf. Other countries must brace themselves for their defense.

The United States is the biggest investor in foreign aid to Ukraine, while we could easily mind our own business. Think again when you criticize our morals or our might.

The European Union produces an unnecessary overhead that destroys the very attributes that make humanity evolve, the value of our differences. Its leaders should be ashamed of turning its member states into children of a daycare of insoluble consensus.

Like eighty years ago, Europe is nothing without the United States of America. It should thank its lucky stars we are, again, standing by.