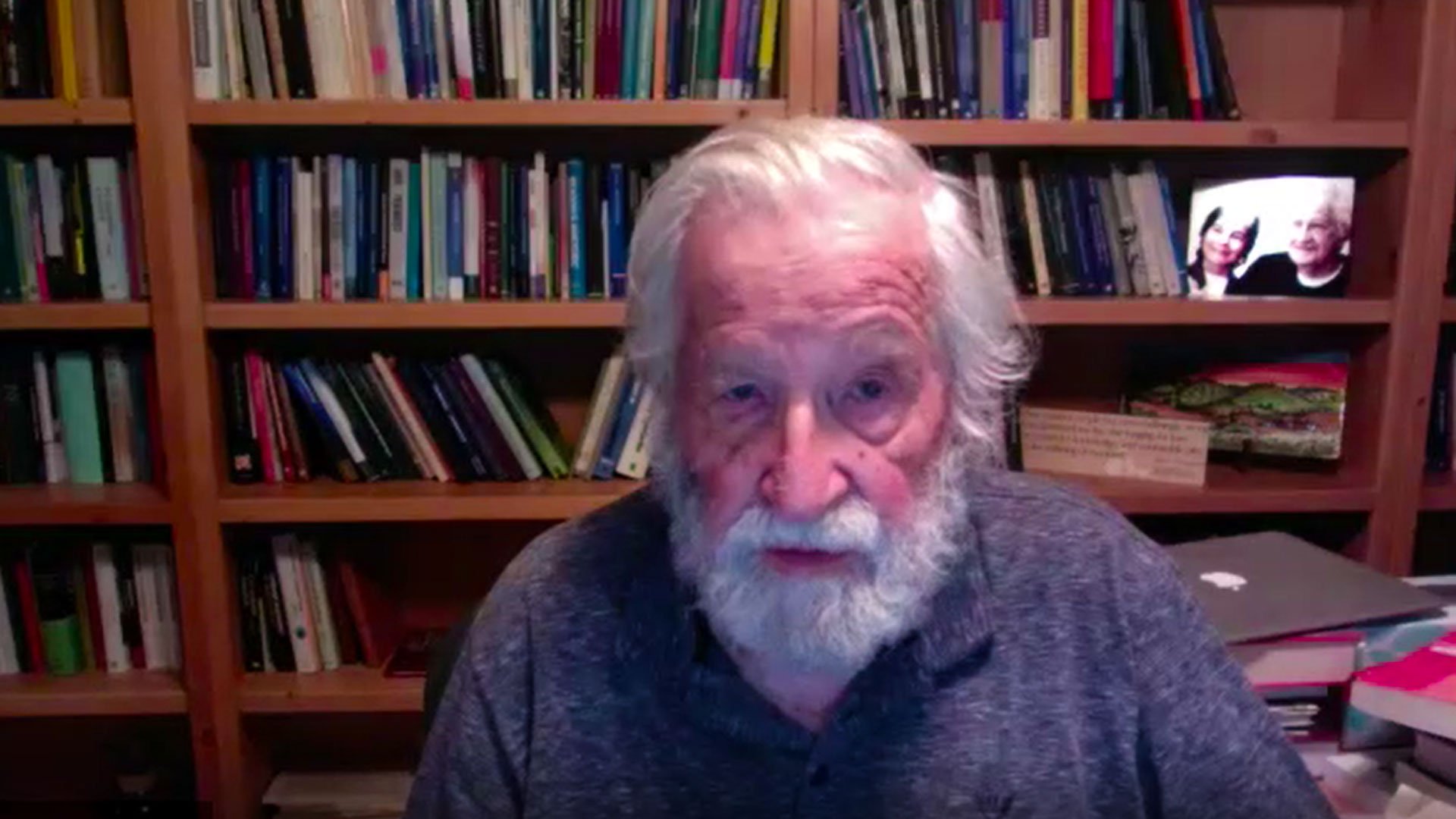 Noam Chomsky Is A Rebel Without A Cause

Just as the late Christopher Hitchens idolized activist, author, and public intellectual Noam Chomsky at first, so did I. I tried but failed to get in touch with Noam then. I still admire his expertise and clout as the most prominent MIT professor openly criticizing the legitimacy of America’s foreign and national policy, with over one hundred books to his name.

He Said, She Said

Noam turned me off when he stated the solution to a vibrant society can be jotted on the back of a napkin. Noam does not seem to comprehend a new normalization of truth does not come from mankind but from a higher normalization of nature’s truth. A truth steeped in discoveries of nature we have yet to deploy to how we manage ourselves.

Noam’s deep understanding and impressive lectures on history give new meaning to the aberrations of the “he said, she said” juxtaposition of leadership and the effects those fluctuations of dominance have had on our past. The problem with Noam’s deep hindsight is that hindsight seldom extrapolates to foresight to break the norm. And therefore, by nature’s law, we are forced to relegate an expert of consequence to a rebel without a cause.

The cause of why our world is in disarray is not because of central banks, the greed of financiers, or the terrible effects of the vile maxim of capitalism we refer to as the American Dream. Those are mere consequences. Our problem is much more fundamental, higher-order, simpler, and causal. In some 250 years of cognitive self-guided evolution, humanity has failed to establish a theory for humanity. And without a theory of humanity guiding everything we do, any rebel without a cause is innocent of the charge.

You cannot expect employees to operate in accordance with a business plan left undefined. Without a guiding theory for humanity, we cannot expect the behavior and constructs we conjured up to positively contribute to the collective efficacy of humanity.

Becoming the expert in identifying the kind of whitewashing Noam witnesses and identifies does not interest me. The theory determines what can be discovered, in the words of Albert Einstein. And without such a theory, the actions of world-leaders are merely bandaids to the undesirable outcomes they wish to whitewash. Being a proverbial doctor identifying the cause of our systemic disease does interest me.

Noam legitimizes what it means to live in a society that allows for controversy and descent. His analyses should be used to indicate the billowing smoke from a fire raging in arguably the most powerful country in the world. Until he drops dead, Noam will keep telling you where the smoke is. Until I drop dead, I will tell you where the fire, in need of extinguishing, rages.

We shall be forever grateful for Noam’s courage to open up America’s can of worms, which gave me the chutzpah to inspire the world with new rigors of excellence we first and successfully apply to ourselves.