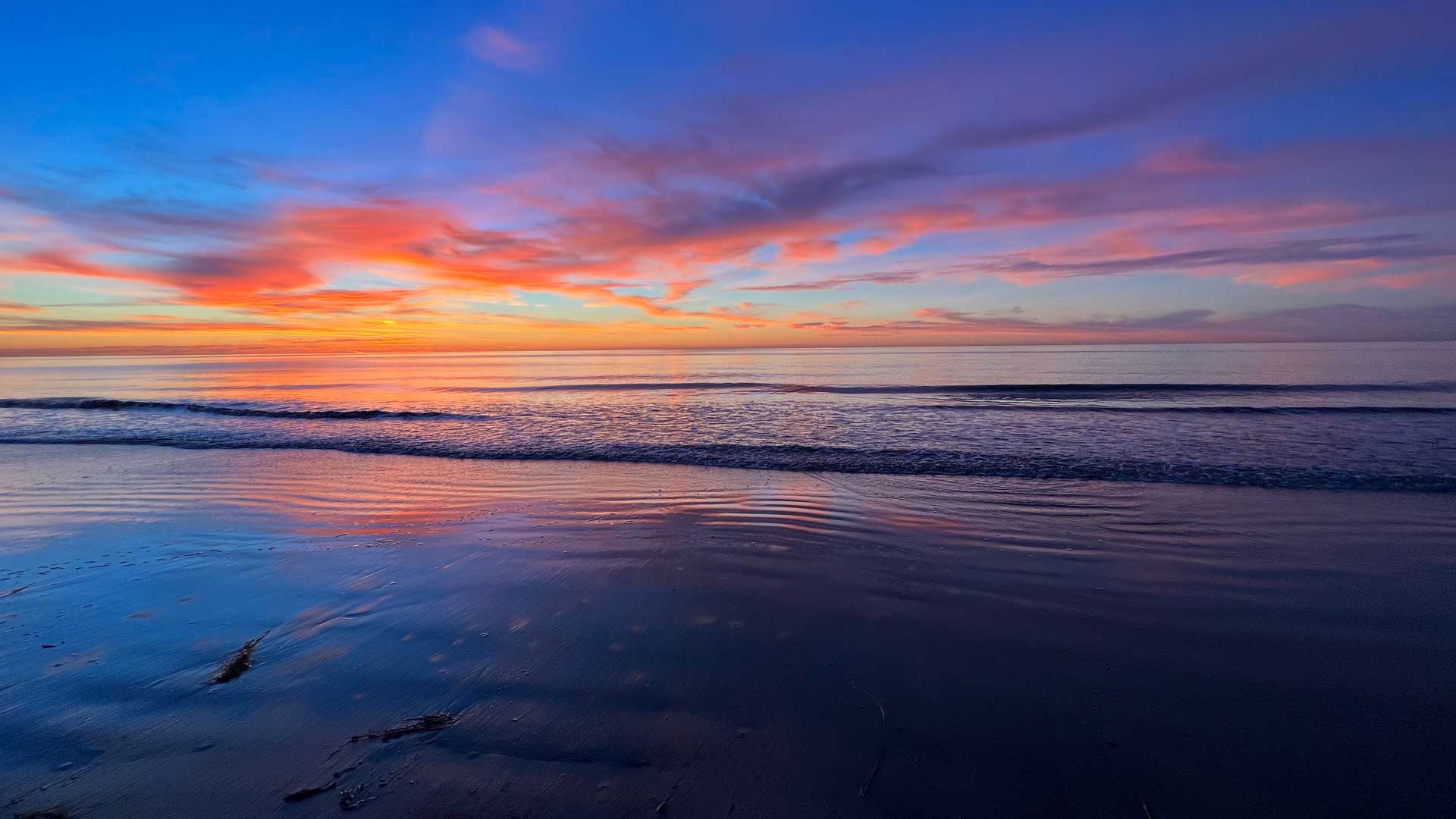 Humanity Must Recalibrate To Nature

All animals on our planet adhere to the same set of first-principles; nature’s. So how come the animal with arguably the most intelligence, homo sapiens, operates in ways fundamentally incompatible with nature?

The answer lies in a lack of understanding of the evolution of evolution, dictating that the infinite discovery of nature’s truth, when proven, should yield new upstream normalizations of human truth. The way humanity manages itself in a delicate and ever-changing equilibrium with nature must be recalibrated constantly to those new discoveries.

The problem is, despite the advice of Thomas Jefferson, we never have.

In the United States, our latest normalization of human truth to manage ourselves is a more than two-hundred-year-old constitution running out of steam.

The first and major problem with the constitution is that rules do not make a theory. We have yet to define a theory for humanity that articulates our objectives from which systems and then rules, in that order can be derived.

The second problem is that freedom, described as liberty in the constitution, cannot be achieved by assigning mere rights to freedom. Freedom requires paradoxical rules to prevent a vile maxim of personal freedoms from eroding the trust in collective freedom. For no one is free unless everyone is free.

The third problem with the aging constitution is that it evolved downstream only, in ever-broadening mediocrity of reinterpretation and precedent, a regurgitation called stare decisis.

Thanks to the genius of Albert Einstein, we now know the “theory determines what can be discovered”. Meaning, without a theory for humanity one cannot expect the systems and rules, as puppets without a string, to achieve their desired objectives. We cannot expect people to comprehend what is expected of them to become truly valuable contributors to our future.

We also learned from Einstein how the universe revolves around relativity. One hundred years after that discovery, none of the systems designed to manage ourselves are systems of relativity.

So, if human capacity and renewal revolve around relativity, why then are we still deploying arcane constructs of debilitating absolutism?

We can design a new method to recalibrate humanity to nature. We have.