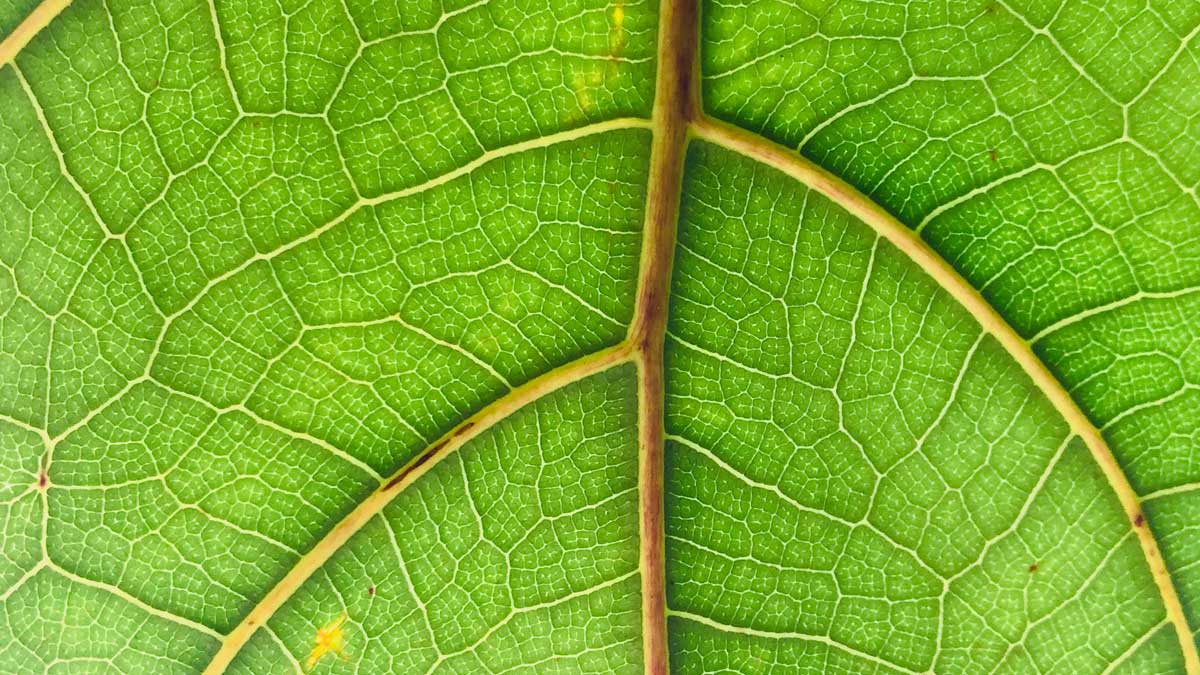 ESG Demonstrates Finance Cannot Be The Author Of Its Reinvention

As I described in an article a long time ago, finance is running amok with the unbridled freedom granted through laissez-faire, ill-conceived, or worse absent governance, with devastating outcomes for the future of humanity.

The arbitrage of the manmade constructs of finance, uncorrelated to nature’s first-principles deploys a vector of self-serving excellence incompatible with and increasingly diverging from how nature, in reality, rules our roost.

I am a big proponent of freedom, freedom supported by paradoxical rules to prevent the collective interests of humanity from being destroyed by the vile maxim of personal interests. The kind of freedom, in turn, subjugated to a theory of humanity I am working on that is currently missing.

Today, the arbitrage of finance, to the tune of eleven times the size of production as a contribution to GDP, deploys a vector of human expansion incompatible with nature.

Painfully aware of the bad reputation of finance, and no doubt to stave off excessive regulation comes the new “morality” of finance, called ESG. Invented by financiers comes a declaration of Environment, Social, and Governance (ESG) as weak in evolutionary relevance as its abbreviation.

ESG is a gigantic evolutionary false-positive I have declared war on since it hinges on sustainability. Sustainability does not exist anywhere in the universe, worse, entropy, defined as the decline of available energy, forces us to do more with less. Hence the new face of finance, once again, is again, like in the past, incompatible with the evolution of nature humanity is bound by.

As I have explained incessantly, there are many other aspects of ESG that make my skin crawl and in surprising clarity even irked a commissioner of the SEC. This greater-fool theory of finance has already proven to find an ample supply of greater-fools, and is off to the races in destroying a better alignment of humanity to nature.

The evolutionary incompatibility of all-too-many flavors of ESG is a pacifier designed to numb asset owners who know nothing about nature’s evolution and the first principles it deploys. As described by Larry Fink of $11 Trillion asset management firm BlackRock, growth for the sake of growth remains, in the words of environmentalist Edward Abbey, the ideology of a cancer cell.

The significant problems we face cannot be solved at the same level of thinking we were at when we created them.

The role of finance in society must change, as I explain in my masterclass. It must be aligned with the single most important objective of humanity, to improve human adaptability to nature’s entropy. To do so, finance must deploy renewable investment strategies, along a vector compatible with nature’s first principles.

The morals of finance cannot be elective, as our timing and need to adhere to nature’s rule is not. Morals must become compulsory rules to a new theory, as the future of humanity depends on them.