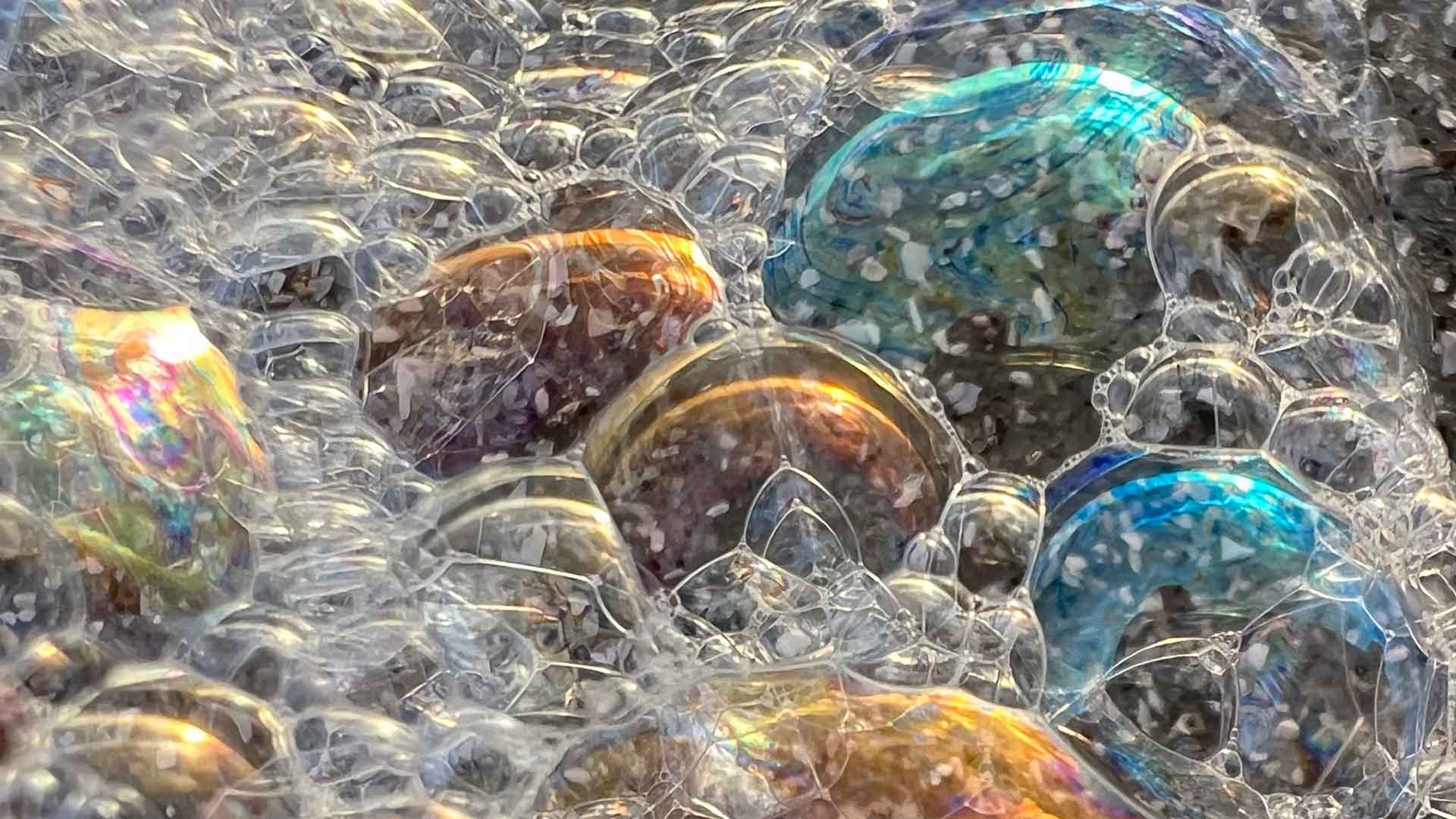 Once again, I am amazed to witness how people turn a belief into reason. As in the belief of having a great immune system, without evidence to support said belief, would prevent a person from getting covid. Or of never having been pregnant supports the belief one could not become pregnant. This is the dumbfounding depravity of reason I had to evacuate myself from again.

Compared to other animals roaming our planet, humans have an amazing capacity to think, to develop human foresight from the infinite exploration of nature’s hindsight. To the curious amongst us, new normalizations of truths reveal themselves from the study of nature by which we can all distinguish belief from the truth.

As I explain in Learn To Think, belief is the downstream evolution from an existing norm, reason is the upstream discovery of a new normalization of truth proven by nature. Belief and reason are vectors pointing in opposite directions. And when you run into people who confound the two, run for the hills.

Friedrich Nietzsche highlighted this phenomenon in the early 1800s as the confounding of consequence and cause leading to grave depravity of reason. To not understand or be aware of a higher normalization of truth means you confound consequence with cause and thus explicitly spread depravity.

Since there is no absolutism of truth, reasoning is not absolute. Subject to our infinite exploration of nature’s truth, reasoning is an infinitely expanding practice. But a person who converts belief into reason is a person who portrays to have found absolutism of truth, the make-believe they prefer, in a universe of ever-expanding relativity. Hence, that person is in no uncertain terms an evolutionary ignoramus.

Be careful assigning value to democracy when many voters have been taught what to think rather than how to think. Thinking takes curiosity, effort, and proof, opining does not. And we should not leave the future of humanity in the hands of democracy made popular by stale opinion rather than the expanding purview of reason.