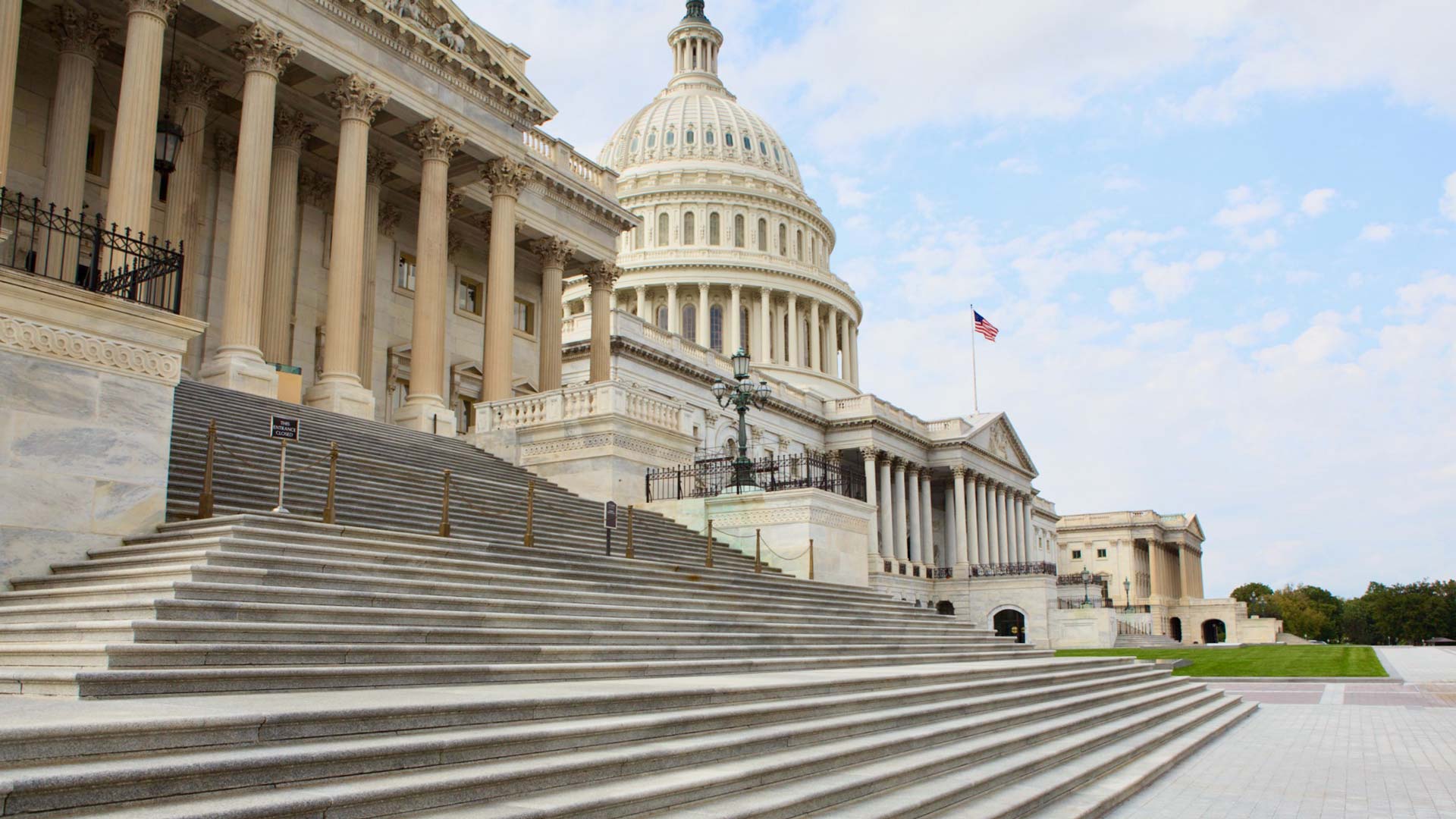 Why Congress Fails To Govern

The few real entrepreneurs in the United States, not the many wannabees who sell stuff in pump-and-dump schemes to greater-fools, succeed not because but despite the deplorable state of governance. True entrepreneurialism relies on new normalizations of nature’s truth to expand the fractal of human ingenuity and capacity beyond what the government previously thought possible.

I came to learn about the state of governance as I entered the chambers of government on Capitol Hill, lobbing a few poignant questions to elected officials and their staff. I asked them one simple question; what is freedom? You would think the answers to that question would be consistent across the board in a country that calls itself the freest country in the world with freedom (liberty) enshrined in its Constitution. Alas, the opposite was true.

Not having a sound and universally understood definition of freedom by our so-called leaders means you cannot govern based on universal freedom. But worse, freedom requires the establishment of paradoxical rules to protect the trust in freedom from being eroded by all-for-me and nothing-for-anyone-else vile maxims of freedom.

Nowhere in the U.S. Constitution are the paradoxical rules to freedom defined. And thus, no trust in freedom aught to be expected. A wild goose chase of freedom to each his own -referred to as the American Dream- results instead.

Rebels Without A Cause

But the dysfunction of governance gets worse. As you can read on my blog in excruciating detail, rules alone do not infer a theory. Every debate I have followed on The Hill since centers around the same problem, rules without a universally understood and agreed upon human theory become rebels without a cause.

The United States lacks an evolutionary theory for humanity simply because the most powerful country in the world has no office in government that establishes one.

Hence, without a theory, rules are the desperate instruments used to correct the undesirable outcomes from laissez-faire freedom after the damage has been done. That is similar to letting everyone drive a car and sentencing drivers to a driving test only after getting into a severe accident that affected a large audience. This is the way we govern today.

Our government leaders have become panhandlers of rules, all too frequently fed by pay-to-play lobbying of corporations with a vested interest in circumventing the downstream evolution of the next set of rules. These government officials gather in self-anointed committees feverishly investigating everything that went wrong due to laissez-faire freedom run amok. Mediocrity guaranteed.

Downstream evolution of anything without a fresh perspective of the normalization to which it is beholden yields subpriming, guaranteed. After two hundred and thirty years of downstream suboptimization, the rulebook for the United States is now so big and complex that the reams containing the legislation fill the rotunda of the Capitol building. Such is the outcome of a Constitution that should have been reinvented every thirty years ago and hasn’t.

As Albert Einstein explained one hundred years ago, the theory determines what can be discovered. Meaning, when we finally begin to realize our most pressing objective is to improve human adaptability to nature’s entropy, for humanity to stave off nature’s curveballs like climate change, we must first develop and instill the theory in everything we do to improve human adaptability.

Here is the order of the method to correct the way we govern and operate:

We must unleash ourselves for the same solipsism of the past that made us believe the sun moved around the earth, a strategy so many of us still deploy when they suggest we are in charge of saving our planet.

Humanity does not mother nature, instead, nature mothers us. We must adapt to nature, not nature adapting to us.

Humanity must begin to adopt nature’s first-principles and play nature’s game as best as possible to live as long as humanly possible. Our best understanding of nature’s principles yields a human theory that drives the creation and monetary incentives of every initiative and company we ought to build to improve human adaptability to nature’s entropy.

I have built that theory, derived from experts of the study of nature, such as Albert Einstein and Richard Feynman.

A new normalization of nature’s truth to which we are beholden resets and dramatically reduces complexity. It eliminates the downstream evolution of two hundred and thirty years of operating without a human theory. A new theory to which we all must subscribe, for it is nature’s theory that determines the excellence of humanity.

To use a sports analogy, the role of government will change from interfering in and manipulating the outcome of games of which they lack skills and insight to defining the theory of gameplay it wants to see. We, the people, in adherence to the theory, driven by real systems to promulgate human efficacy, subsequently enforced by the transparency of rules, can then enjoy the real freedom of becoming the best player on the field.

Government will not change from within, it must come from a President who understands that more of the same governance will not get us out of the rabbit hole of ancient solipsism that makes the most intelligent species on earth behave the dumbest.

Nothing will change, is what I hear many people say, tired of the dysfunction in government they face every day.

Perhaps, but that does not prevent me from telling the story of how we can change. My proximal development is not in question here, that of government and the people not pressing for the longevity of human evolution is.