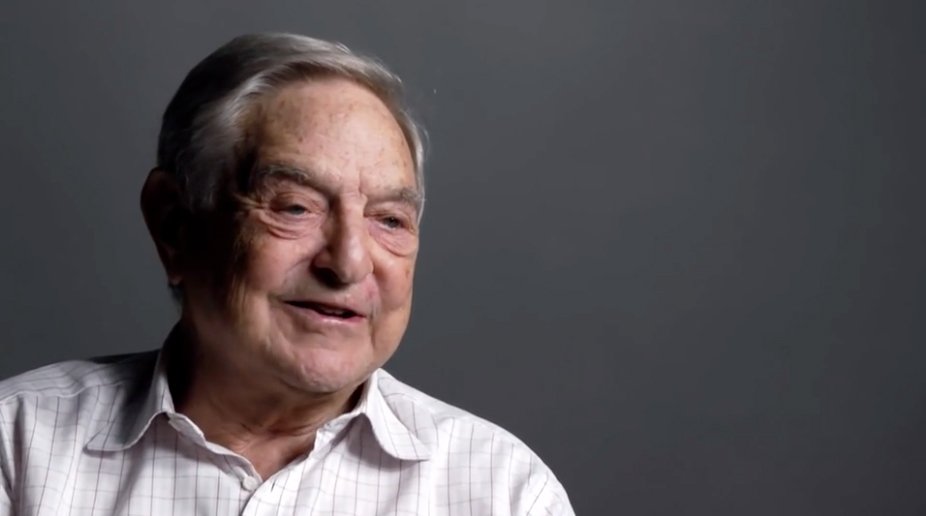 The Sore Of George Soros

Prompted by questions from readers about my endeavors to reinvent the operating-system for humanity, I was asked to evaluate the theory of billionaire hedge fund manager George Soros promoted at a lecture at Central European University in Budapest ten years ago.

I generally do not read or investigate other people’s work, as they have not yielded a new normalization of human truth more closely correlated to nature’s truth. And that is precisely how I evaluate George’s proposition of reflexivity hinging on the works of the late British philosopher Karl Popper. George’s theory lacks a front and back, so to speak.

After spending a day investigating his work, I cannot seem to distill what his theory aims to achieve. Normalized to bandaid the voodoo of the prevailing study of economics, George’s proposition seeks to explore a different branch of the same humanitarian disfunction. The disfunction that no manmade theory can accurately reflect the course of nature’s truth when not correlated to nature’s first principles.

The real answer to improving the theory of human excellence and longevity lies in the discovery of Einstein one hundred years ago, by which he postulated everything in the universe revolves around general relativity. None of the constructs humanity has conjured up over two-hundred and thirty years since the U.S. constitution was devised are systems of relativity.

What could possibly go wrong? Everything.

Reflexivity, George describes as his invention, is nothing more than the asymmetry of cause and consequence as the natural phenomenon I describe in my most popular blog to date, titled: Learn to think. Heisenberg’s uncertainty principle and feedback loops are attributes of a natural phenomenon I describe here. To call uncertainty a principle is a far stretch. Akin to calling failure a principle to building success.

The most grandiose mistake George makes is to assume we can manipulate nature.

We do not mother nature. Nature mothers us. And this confounding of cause and consequence deflates every argument in George Soros’ thesis. But I applaud a man who could easily sit under palapas and enjoy the remainder of his illustrious life. Instead, he deploys his intellectual capacity to attempt to improve the future of humanity systemically, for the greater good. I would enjoy meeting and sparring with him.

We agree on many symptoms of the humanitarian disease, with a pressing desire to reinvent the arbitrage that holds humanity hostage. But our agreement on some of the symptoms as a consequence does not infer our agreement on cause.

The sore of George Soros is that he was forced to make money, and he made a lot, from a monetary system so skewed to perpetuate debilitating human solipsism. The vitriol about his reputation appears to precede him, but when I hear him talk, I see a man searching for a higher purpose than making money for money’s sake.

From my grandfather, who at the risk of his life, hid Jews in his cellar to protect them from the Nazis, I can understand the origins of a man like George who has seen and experienced the best and the worst of humanity. His actions are often contrary to the middle-of-the-road approach, endlessly coddled by a comfortably numb society so full of and bound to repeat itself.

I see a man who loves humanity more than money. Like I do. A sore to those who cannot. We should be thankful for his efforts in building a better world as we appreciate anyone who can think about something bigger than themselves.