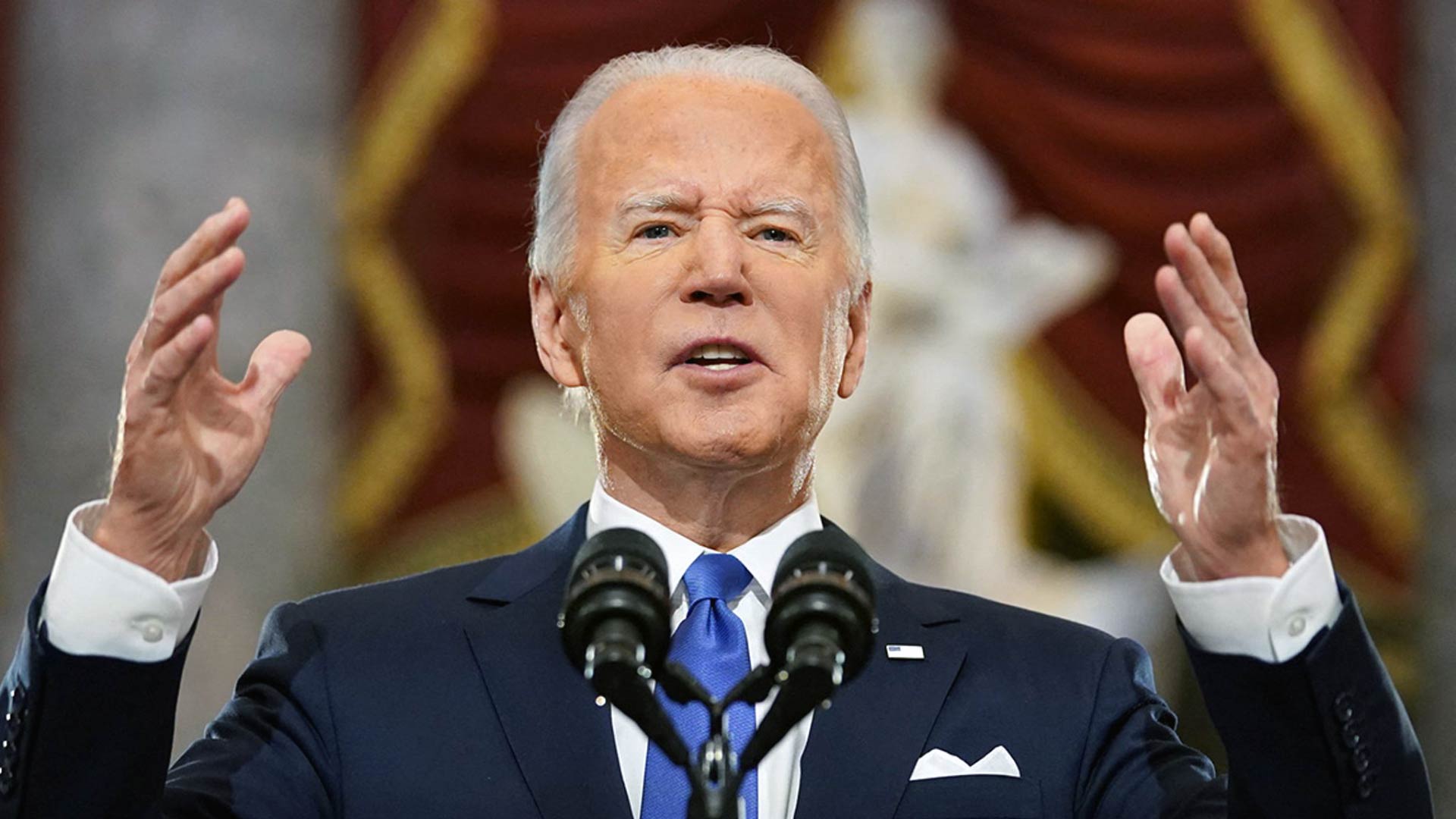 Democracy Is The Displacement Of Reason By Faith

In a recent speech on American television, we were commanded by our President Joe Biden to keep believing democracy is the best thing since sliced bread. With the driving force of a “religion of hope” we should again follow a President who, in complete evolutionary ignorance and misunderstanding of the subject matter, in his last year as Vice President under Obama, signed up to solve cancer. Unsurprisingly, none of it materialized.

My patience for mindless future-selling by our so-called leaders is over.

In actuality, our implementation of democracy is a complete debacle nobody in the world should copy. The people of the United States succeed not because but despite the failing constructs attempting to hold them hostage.

The escapism of governmental constructs is what entrepreneurialism is all about. Expanding the fractal of human ingenuity and capacity to improve human adaptability to nature’s entropy is what innovation is all about. Reinventing the arbitrage of humanity is what human advancement is all about.

The evidence against our implementation of democracy comes from how democracy is working for us. We have a pay-to-play government banking on the infinite wisdom of a two-hundred and thirty-year-old constitution producing widespread manufactured disparity from subprime outcomes.

The enormous struggle of poverty in America, with people driving expensive cars on loan, unable to fill them with a full tank of gas, let alone pay for health insurance premiums makes many emperors without clothes. Most of our manmade constructs we falsely refer to as systems are severely broken, as are the ideologies that drive them. The repeated infractions from laissez-faire freedom erode the trust in our most relied upon institutions.

The stubborn defense of democracy that fails to improve our compatibility with nature is the ultimate in human solipsism. It is founded on the belief that humans can mother nature rather than nature mothering humans (and everything else on our planet).

Voting for pay-to-play representatives in government who over two hundred years have failed to establish a sound human theory that, in the words of Albert Einstein, determines what can be discovered is outright idiocracy.

The only version of a democracy that can work is one directly linked to an evolutionary meritocracy, implemented so that the arbitrage by government yields regenerative human adaptability to nature’s entropy for all of humanity.

Only the greater-fools of humanity keep voting into our defunct democracy and hoping for fundamentally better outcomes, while only a better alignment with nature’s first principles will improve humanity for generations to come.