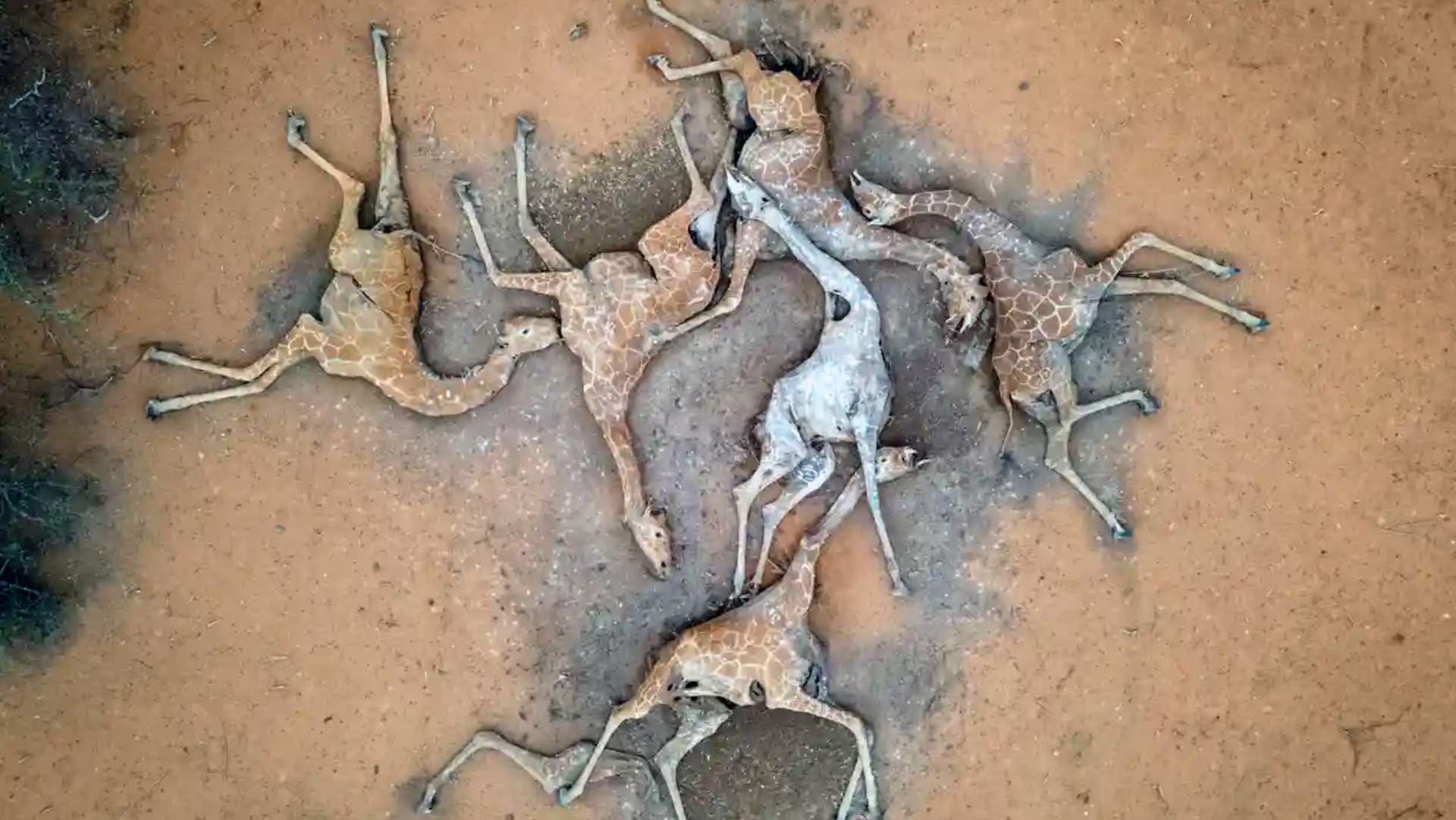 The Long Reach Into Climate Funds

Expect the rush for a piece of the billion-dollar climate funds to get real ugly. As ugly as the misinterpretation of the six dead giraffes pictured here.

Many publications and institutions have used this image to write about the devastating effects of climate change, suggesting drought as the cause of death to these giraffes. All while a local publication explained the giraffes were in actuality electrocuted by faulty powerlines between national parks, a cause not correlated to climate change.

The misrepresentation of cause and consequence yielding grave depravity of reason (Nietzsche) is the reason why the adoption of climate change action is understandably lackluster. The stampede for the low-hanging fruit of false positives tends to drown out the false negatives of harder to come by new normalizations of nature’s truth. Even when the study of nature, as science should be called, may raise questions that cannot fully be answered.

Climate change is no hoax. What causes climate change is the irreversible effect of entropy, referred to by Nobel Prize Physicist Richard Feynman as the decline of available energy on our planet and the universe.

Entropy causes oscillating and intersecting waves and varying amplitudes of change of everything on our planet, including biodiversity. Over 93% of animals ever lived on our planet have disappeared, even before humans entered the fray. Undoubtedly, inconsiderate industrialization spawned by excessive consumerism aggravates and accelerates the decline of available energy to humanity.

Planet Earth will recover in about one thousand years after humanity has gone extinct, a meaningless bump in the road roughly halfway down an expected 8 billion years of planetary evolution. The focus of society should not be to argue what bandaids to use to cover the undesirable consequences of human soiling or how to greenwash climate funds but to improve human adaptability to nature’s entropy.

Humanity must rid itself of the solipsism it can mother nature and instead realize in reality nature mothers us. Humanity must begin to adhere to nature’s first-principles that dictate how humanity must renew itself to establish a dynamic equilibrium with nature.

By playing by nature’s gameplay, humanity can take better care of itself as nature takes care of everything else. We ought not to be persuaded by lazy, uninformed, and money-grubbing people whose answers, in the words of Richard Feynman, misrepresented by the image above, cannot be questioned.