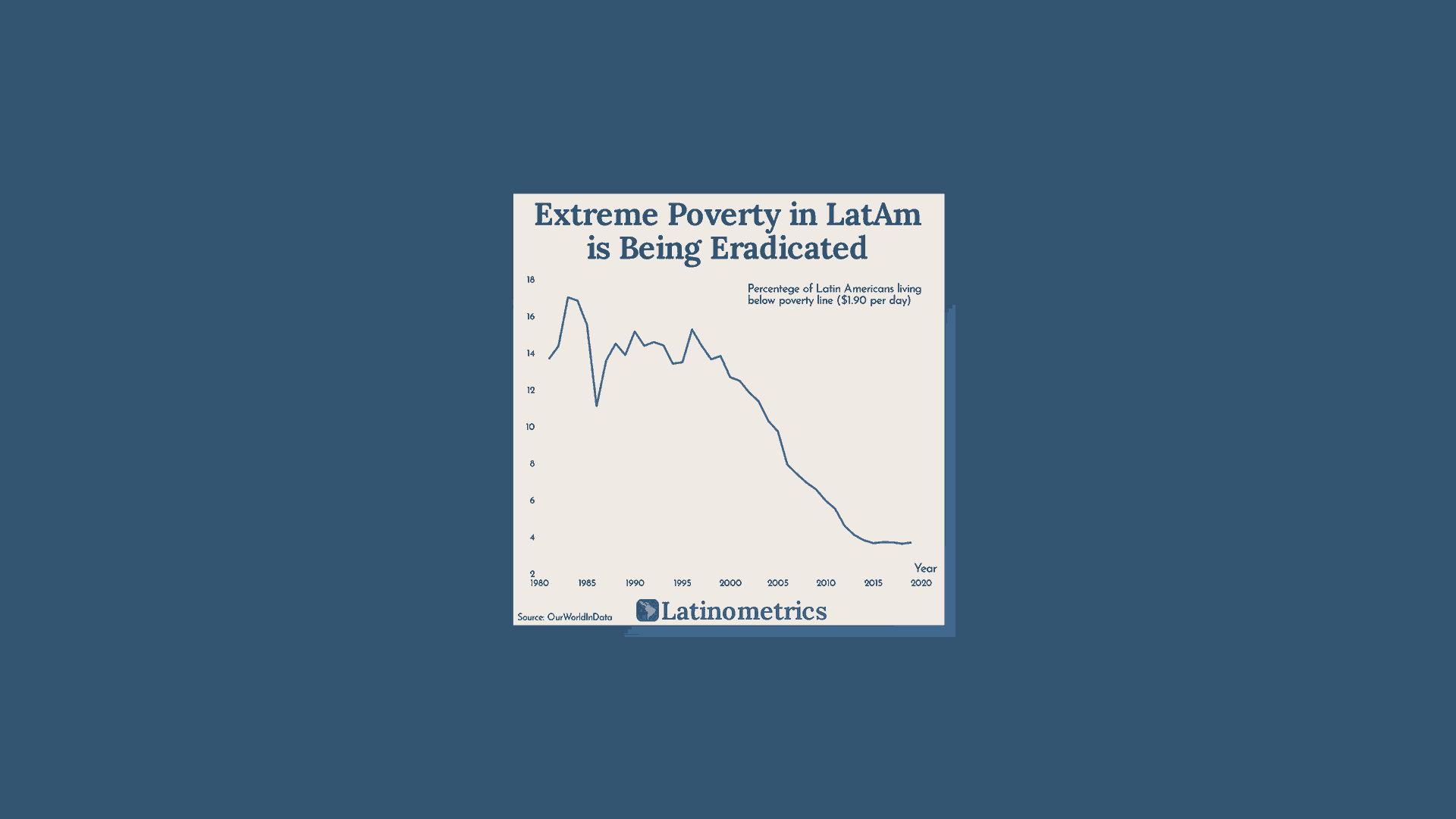 I love the above saying that verbalizes so well how, in my words, a measure of consequence is not a matter of cause.

First of all, if you have ever been to Latin America, you know poverty is not by any measure close to being eradicated. But with numbers, you can prove anything you are predisposed to. Numbers are the trusted tools of economists, who solely looking through the rearview mirror must figure out how to drive, so to speak.

The absolutism of numbers obfuscates the relativity of any measure. Even in the U.S., where 15.8% of people making less than $11K are considered extremely impoverished, the cost of living in certain states is so high that a base salary of below $30K would be considered destitute. Meaning, poverty cannot be measured by absolutism and certainly not be generalized and indexed by the price of a MacDonald’s hamburger.

Put differently, the final score in a game of soccer is no indication of gameplay.

In a world dictated by causal relativity, numbers of consequential absolutism are not only hocus pocus but lead to grave depravity of reason.