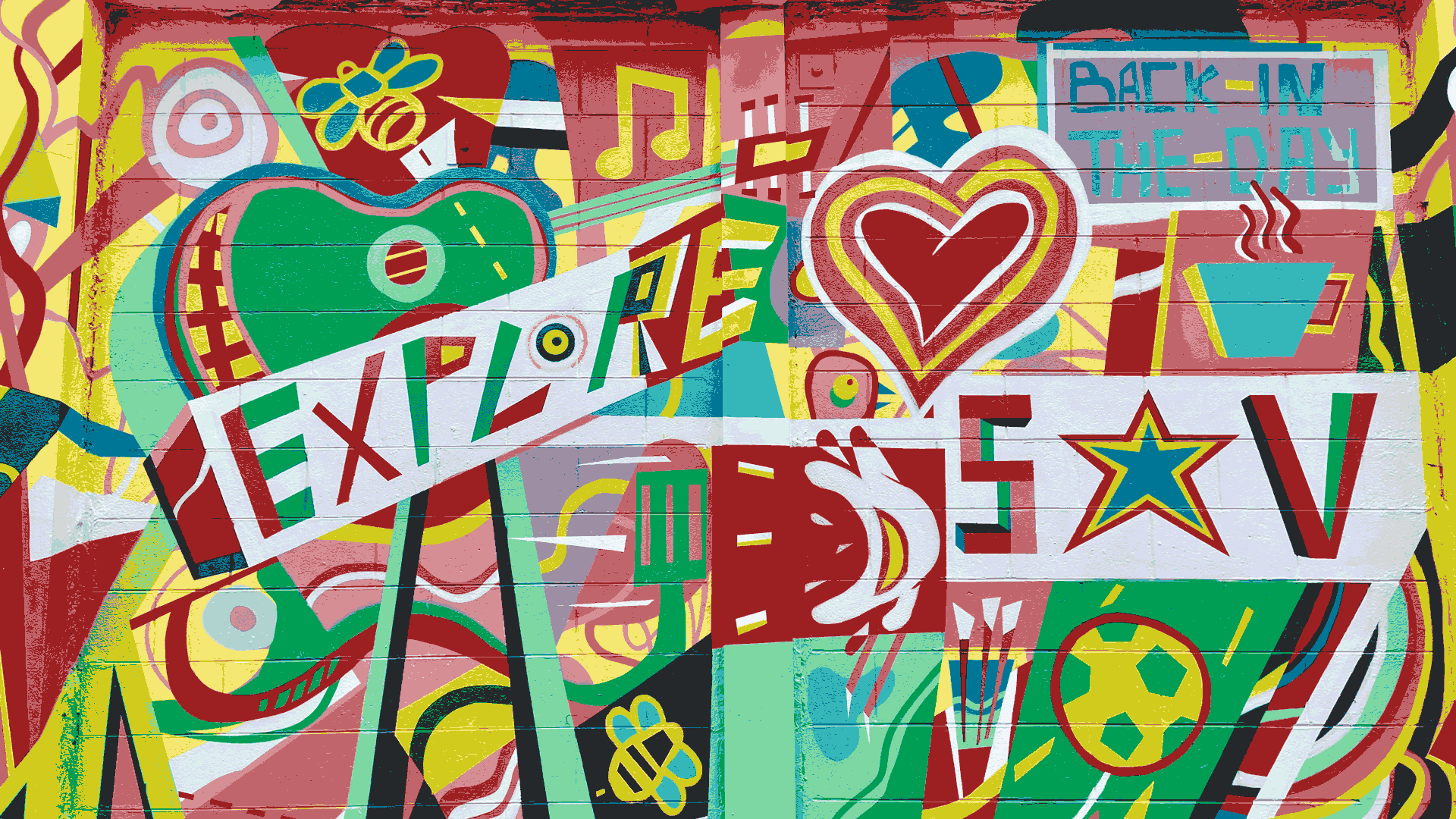 When you realize the theory of humanity is missing, in the words of Einstein that determines what can be discovered, you will witness a wild growth of personalities springing up to claim moral victory over another.

Truths get heavily bastardized when detached from a humanitarian compass.

Especially in The United States, where more than fifty percent of the population does not have more than $500 in the bank, the inability to face any calamity makes for extreme desperation and opportunistic wannabes. I have been on the wrong end of those impoverished minds, my empathy falling flat.

So, in the shower this morning, I came up with visuals to depict how I visualize many patterns and processes before verbalizing them. I have had many conversations with people confirming my classifications.

In a country where making money is considered the holy grail of success, mind #1 is the most prevalent kind I call the blind chasers of the American Dream.

These people do not question or even wonder about the truth and have become experts in finding many loopholes in humanitarian constructs without a guiding theory. If one dries up, they will find another amidst aloof and irreverent ambiguity.

They work to enrich themselves without regard to others and, until publicly discovered, produce damaging vile maxims. They rely on the boundless freedom of laissez-faire to give themselves endless hall passes of integrity and pursue another opportunity that offers more benefits or less resistance, cold, aloof, and heartless as they are.

These are dangerous people, as they do not like their options taken away from them. They are the robots of a society who care less about humanitarian values but their own well-being.

Among the stampede of wannabe entrepreneurs are shark-tank investors, full of themselves skimming the surface of unsuspecting greater-fools in need of a new snuggy. My ex-girlfriend is dying to meet those genius investors.

When you are not fit to mindlessly chase the American Dream like Mind #1 and see no better options, you delve into the deep well of hindsight by getting as many education degrees or, when funds are limited, read as many books as necessary to make your newfound knowledge precede and overshadow your intelligence.

Submerging themselves in the knowledge of hindsight, these people are often perceived by society as extremely smart. Forgetting, of course, they have no clue how to deal with an unscripted world or think for themselves. Everything in book form must be true, you know. In the words of Einstein, a person who reads too many books gets a lazy mind.

The people with mind #2 rely on the extrapolation of hindsight to produce foresight to break the norm, a dangerously flawed supposition. Because a new norm can only be derived from the hard-earned discovery of a new truth. Instead, these people, when challenged on their aging presuppositions, produce a desperate flurry of bandaids and suboptimizations to prevent their stature in conventional wisdom from being disrupted and eradicated.

Economists, for example, fall in this category. Plus, someone else I used to know.

People with Mind #3 are rare, as they do not just care about themselves.

Unafraid of the controversy they are destined to face, they challenge forgone conclusions and reexamine the truth upon which those conclusions are based. They dare to ask the question: “why?”

In their best form, they do not merely detect untruths, but they expand the fractal of human truths to get us all closer to nature’s truth.

These people do not live in the moment, save for bouts of temporary escapism. They live in the future, pulling today’s moment into a more deserving truth. They expand the fractal of human ingenuity and capacity to improve human excellence.

Their curiosity and discovery redraw the root structure of thought based on a better and higher normalization of nature’s truth, much to the dislike of people benefitting from the loopholes of prior normalizations.

This is me, with a mind that is both a blessing and a curse, for I cannot turn off the quest for the highest-order causation of anything. There are many areas where the quest for causation demands further exploration so as to fundamentally improve humanity.

We perpetuate systemic incompatibility with nature because we let the solipsism of Mind #1 and #2 dominate humanity.

To Be Or Not To Be

People with a dominant Mind #1 can rapidly alternate to a Mind #2 and vice versa because both have learned how to fit into a broken society from which they benefit. But they can’t reach Mind #3 status, for that would require continually expanding their proximal development, acknowledging better truths, and breaking conventions. Mind #3 can, in areas outside of focus, exhibit temporal Mind #1 and #2 behavior.

A society without an overarching theory of humanity, linked to the evolutionary objectives of the human species, will sing praise to and handsomely reward Mind #1 and #2. Until, of course, nature’s truth comes calling, at which point only Mind #3 can save the day.

We are getting closer and closer to that point.