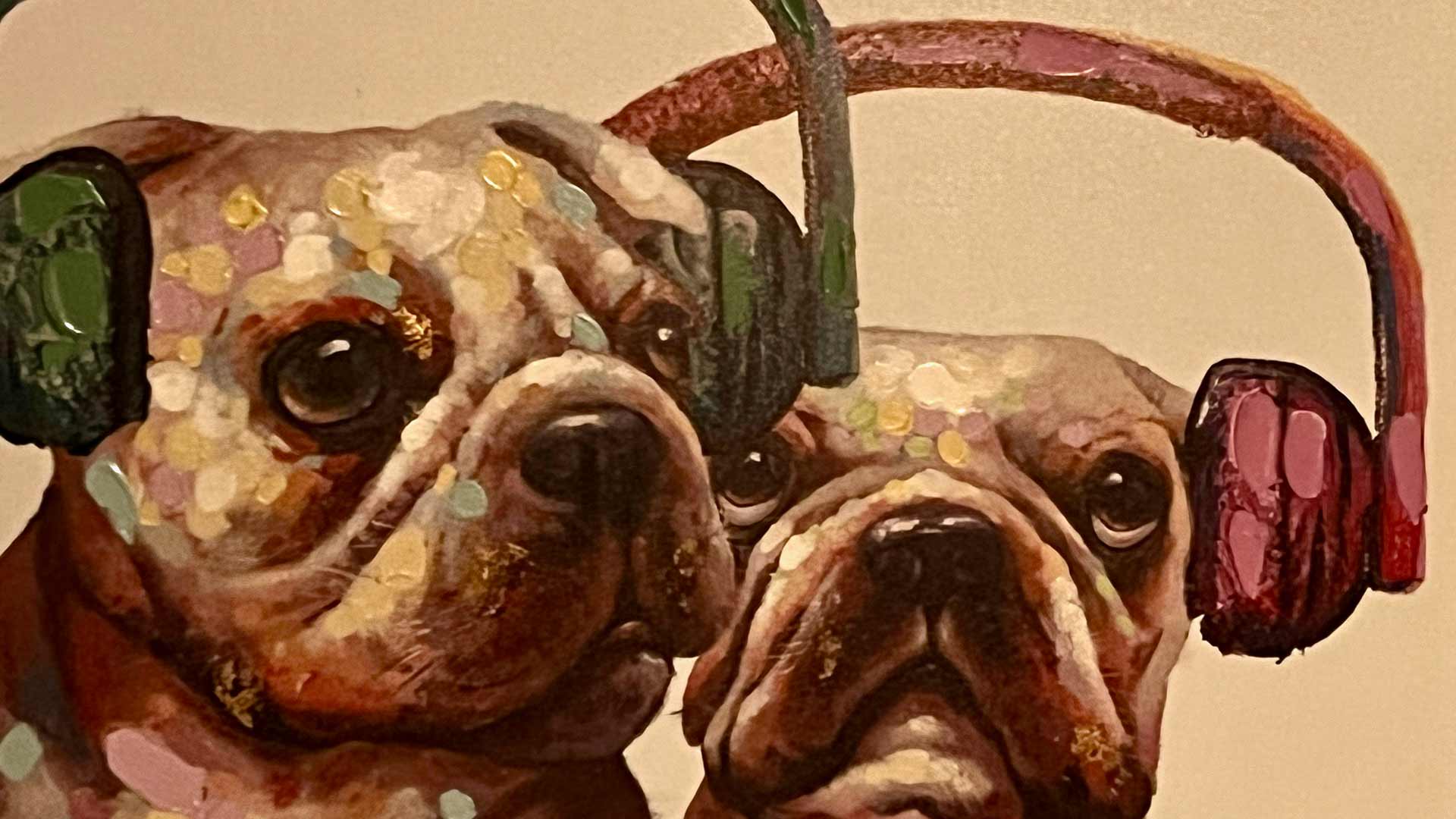 No Freedom Is Absolute

I hear all these people express concern about their rights being taken away because they are required for certain activities to be fully vaccinated against the coronavirus.

Kids in California now need to get vaccinated when they go to school. Leaving the country and reentering, without quarantine, requires the same. Freedom, as I have explained many years back, cannot exist without paradoxical rules. For the trust in freedom can only be secured when the interest in collective freedom is protected from the vile maxims of individual freedoms.

Here are some of the paradoxical rules of freedom of speech, protected by the first amendment by way of “Congress shall make no law…abridging freedom of speech”, as listed on the Federal Courts website:

Freedom of speech includes the right:

Freedom of speech does not include the right:

There are many examples of paradoxical rules of freedom applied to how we operate in society.

In traffic, you are free to determine where to travel. But the paradoxical rules to that freedom, design to protect other travelers, stipulate you must obey traffic rules to do so. And yes, discrimination is the foundation of a meritocracy that applies specific rules to specific people at specific times. You ought not to drive when inebriated, for example.

So, the next time you argue freedom, realize that freedom is a relativity theory. A theory in which the trust in, and unleashing of collective freedom is determined by the lack of infractions negatively affecting the freedom of other participants.

So, next time you argue about getting a shot, don’t argue your rights are violated or more important than others. Argue the science that believes it is in your best interest you should.