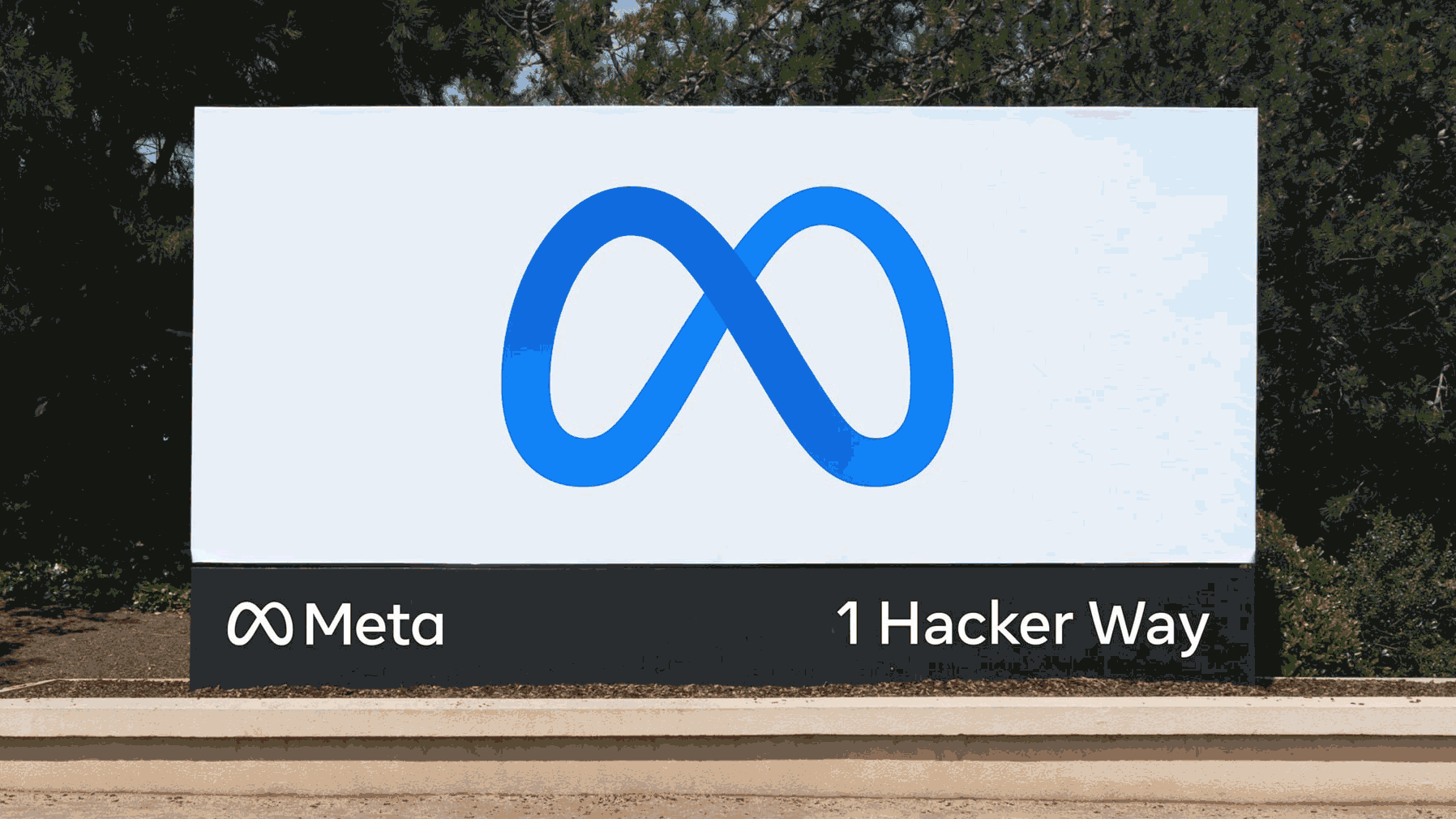 The change of the name Facebook to Meta is a clever move to attempt to shun the responsibility of the socio-economic damage uncontrollable freedom within a totalitarian monism a social media platform ignites.

You see, when you promote a surreal world, as the derivative of meta infers, you can operate with the impunity of a video game. You can hide behind the impunity of fiction. Not unlike people cannot legitimately sue a standup comedian for telling the blatant truth amidst laughter. Hello John Oliver.

You can no longer sue Fox News for not reporting the truth. For after it had gotten sued many times, it removed itself from the FCC declaration of a news channel. This is how you keep doing what you do while circumventing legislation.

Mark Zuckerberg shows with this move how cunning and dangerous he is. Rather than offering solutions to help the government establish better control of technocratic bullying, and help rewrite a constitution unfit for today’s world, he escapes scrutiny with a new enter-at-your-own-risk plaque.

The sad reality this poses is that incendiary behavior under the auspices of freedom without paradoxical rules will continue abashed, and our society without an overarching theory for humanity will sink deeper into the morass of groupthink and evolutionary ignorance.

Rest assured more moral infractions will occur on Meta and elsewhere on the internet. We must define the theory of humanity, that deploys the systems that deploy the rules, in that order, to improve the evolutionary excellence of the human race.

Catch Me If You Can

The theory that determines what humanity can discover, in the words of Einstein, must be established first to prevent technology from undermining the evolutionary obligations we have.

The name change will not prevent how technology has become the unprotected backdoor to nation-state sovereignty. The sneaky move to characterize Meta as fiction, wait for it, a game of sorts, will make it much harder to hold the company to account.

For fiction is unreal.