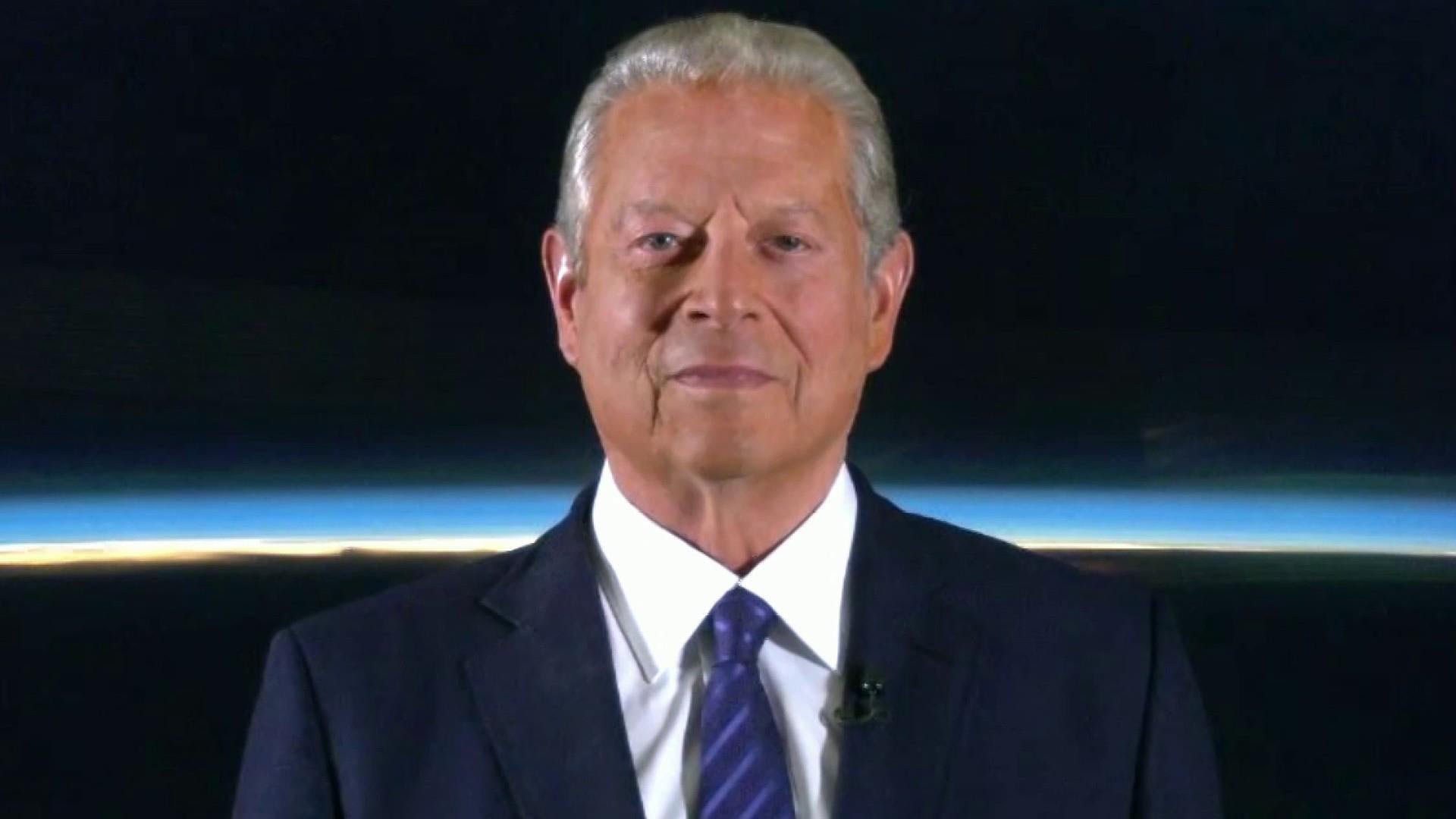 Every bone in my body (despite breaking a few) wants to help humanity not soil our planet (albeit systemically). Hence, I applaud every effort of adjusting our responsibility not to poop where we eat, so to speak. Even Al Gore’s attempts to clean house I applaud as I set their expectations straight.

We must begin to realize nature provides the resources humanity needs to survive, and the renewable strengthening of those resources is essential.

As the author of the book titled “An Inconvenient Truth” published fifteen years ago, former Vice President Al Gore’s inability to rally the political troops behind climate change, as the second in command, suggests a bigger problem than his bronzed face these days.

To look more like John Boehner, the 53rd Speaker of the House is now perhaps Al’s best attempt to reach across the aisle. But let me stay out of the political bickering that ignores nature’s rule and has done nothing to advance humanity or reduce CO2 levels for the last sixty years.

As a testament to government dysfunction, and despite his political clout, Al Gore has been begging for years for the public to get involved. Because he knows very well, leaders these politicians are not.

Even more perilous is to rely on a democracy in which the sum of human wants will never equate to human needs. A society enamored with a Kardashian lifestyle does not care about preserving nature’s resources. In the words of my ex: I am here for a good time, not a long time.

People who do not take a coronavirus vaccine despite the probability of getting the disease and being dead in one week are certainly not the ones promoting climate change that “only” really affects the next generation.

The inconvenient truth of Al Gore’s Inconvenient Truth is the hasty, solipsistic, and ill-formed inference humans are the cause of climate change. While there is some evidence human ignorance aggravates the situation, all change on our planet, including aging, is first-and-foremost caused by nature’s entropy.

Entropy, in the words of Nobel Prize-winning physicist Richard Feynman, is defined as the decline of available energy in the universe.

Our planet, a little more than halfway into its predicted evolutionary lifetime, 4.5 billion years in with 3.5 billion more to go, is subject to many forms of entropy with cascading consequences for everything on our planet. How the branches of those consequences intersect and influence each other within the confines of a dynamic equilibrium on earth is everyone’s guess. In the same way, one cannot predict the branches of a river to flow and intersect.

To realize we do not know all the consequences of entropy is a more realistic stance to take than to pretend to know. For pretending to know is called belief, the opposite of reason, as you can glean from Learn To Think.

Al Gore’s beliefs, derived from data “science” stuck in the regurgitation of consequential statistics, induce precisely the sleep of reason he says to be so against. Even climate czar John Kerry warned a net-zero economy may not resolve climate change at all.

Cause leads to consequence. And by nature’s asymmetry of entropy, consequence cannot uniquely identify causation.

To draw an apt comparison, Al Gore behaves like a doctor who claims to be able to solve cancer by lowering the patient’s body temperature. Lowering the temperature may make life temporarily more bearable but does not allow us to adapt to other serious consequences from an ignored higher-order cause.

The most blatant disregard for nature’s supremacy comes from Al Gore’s reference to producing a sustainable economy.

As you should know from my many write-ups on the subject, sustainability does not exist anywhere in the universe, violates nature’s first-principles, and is a flat-world manmade dogma where round-world reality is desperately required to come to our senses.

The universe and everything on our planet revolve around the strength of renewal instead, calibrated dynamically against the reduction of available energy from entropy. And for humanity to adapt to nature’s entropy we must learn about and abide by nature’s first-principles and build systems that prioritize and incentivize evolutionary excellence.

Al Gore’s Inconvenient Truth is an evolutionary false-positive that prevents us from preempting and adapting to the many curve balls of change nature throws our way.