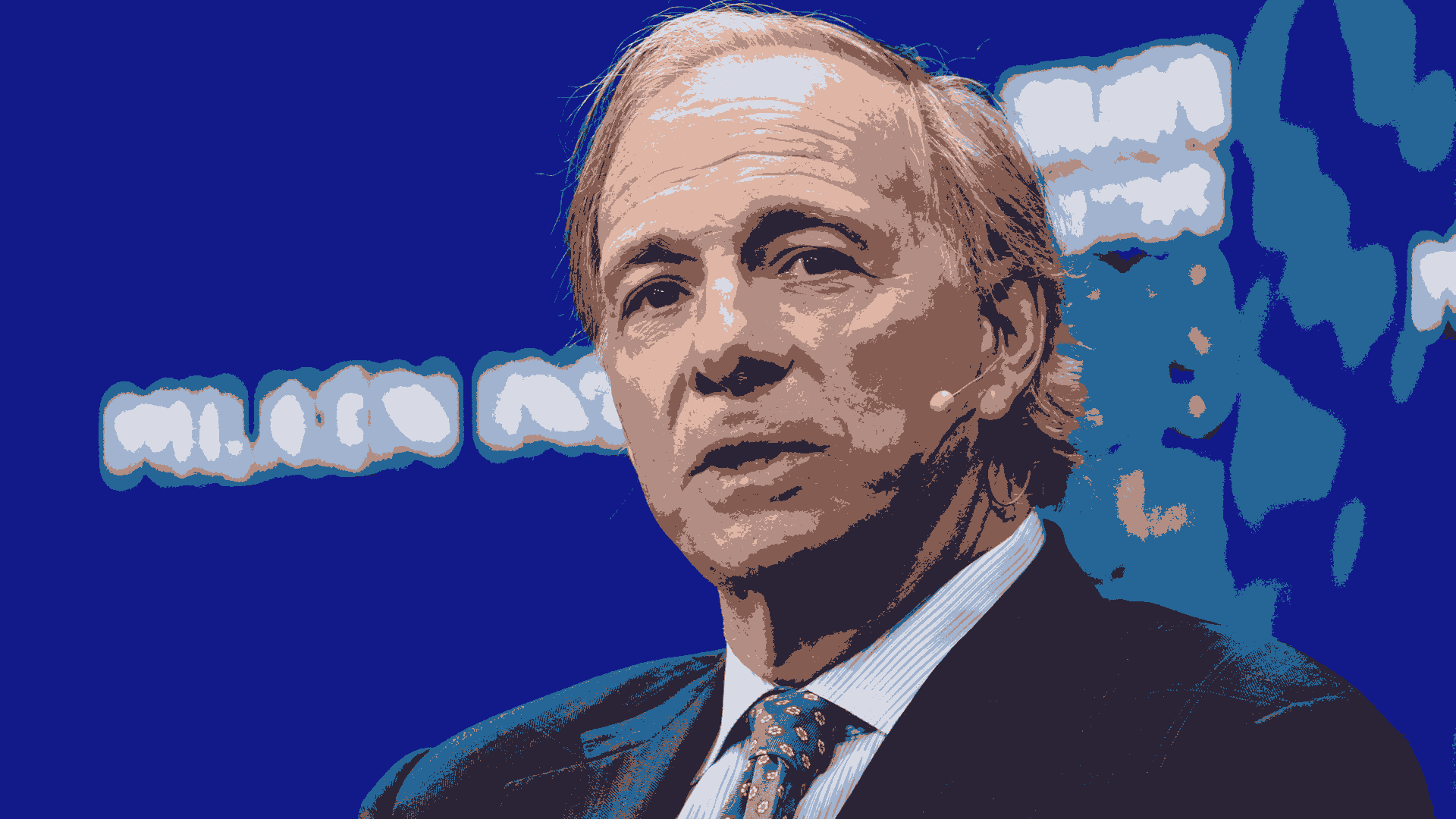 The System Is Broken, Says Dalio

According to Ray Dalio, the 18x billionaire hedge fund manager, the system is broken in a piece published in the Guardian one year ago. You think?

First, to get the Bernie Sanders activist rhetoric out of the way, I have no problem with a multi-billionaire making billions. Ray made those billions because the “system” is broken.

Ray did what he was legally able to get away with. Good for him. He is no different than a soccer player taking full advantage of his proximity to the goal before the off-site rule in soccer was established. Do not hate the player. Hate the game if you do not like the outcomes it produces.

A System That Isn’t

Ray has a perfect understanding of how “the system” of capitalism works, as witnessed by a neatly narrated exposé explaining capitalism and the role of the federal reserve and interest rates. He is the master of a system that isn’t; a much-celebrated rebel without an evolutionary cause.

Capitalism is not a system.

A system requires the definition of a theory using a selection of input to produce the desired output, just like a combustion engine uses the theory of combustion to convert the input of gasoline into the output of torque.

In all my years relying on, working in, and questioning finance, I have yet to hear about a theory of capitalism that benefits humanity. In its current implementation, capitalism lacks a well-defined theory and therefore does not represent a system capable of producing an expected outcome.

Many vile maxims, with an all for me and nothing for anyone else, have ensued instead, with Ray Dalio emerging as a prominent and skillful consigliere of one such vile-maxims. Capitalism, today, is a symptom, not a system—a consequence of the exchange of money for products or services rendered void of evolutionary cause.

All countries in the world deploy capitalism as merely the omnipresent exchange of money for products and services rendered. Capitalistic, socialist, and communist societies deploy the same basic symptom of monetary exchange—the trust in money dependent on the sovereignty of the nation-state in which those funds are converted.

Capitalism must become a system.

A system that carries a humanitarian theory to turn input selection into the desired output for humanity. And since there is only one theory that matters to the excellence of the human species, human adaptability to nature’s entropy must become the preeminent theory embedded in the system of capitalism.

The implementation of a new theory of capitalism, to for the first time benefit humanity, does not need to change all the players of the current game of capitalism.

All it requires is the adherence of the current players to a new theory and new rules to produce better outcomes for humanity. The players of capitalism will need to adhere to the equivalent of a newly instituted off-site rule in soccer.

And on the new prospects and potential of modern capitalism, I am happy to teach and debate Ray Dalio.