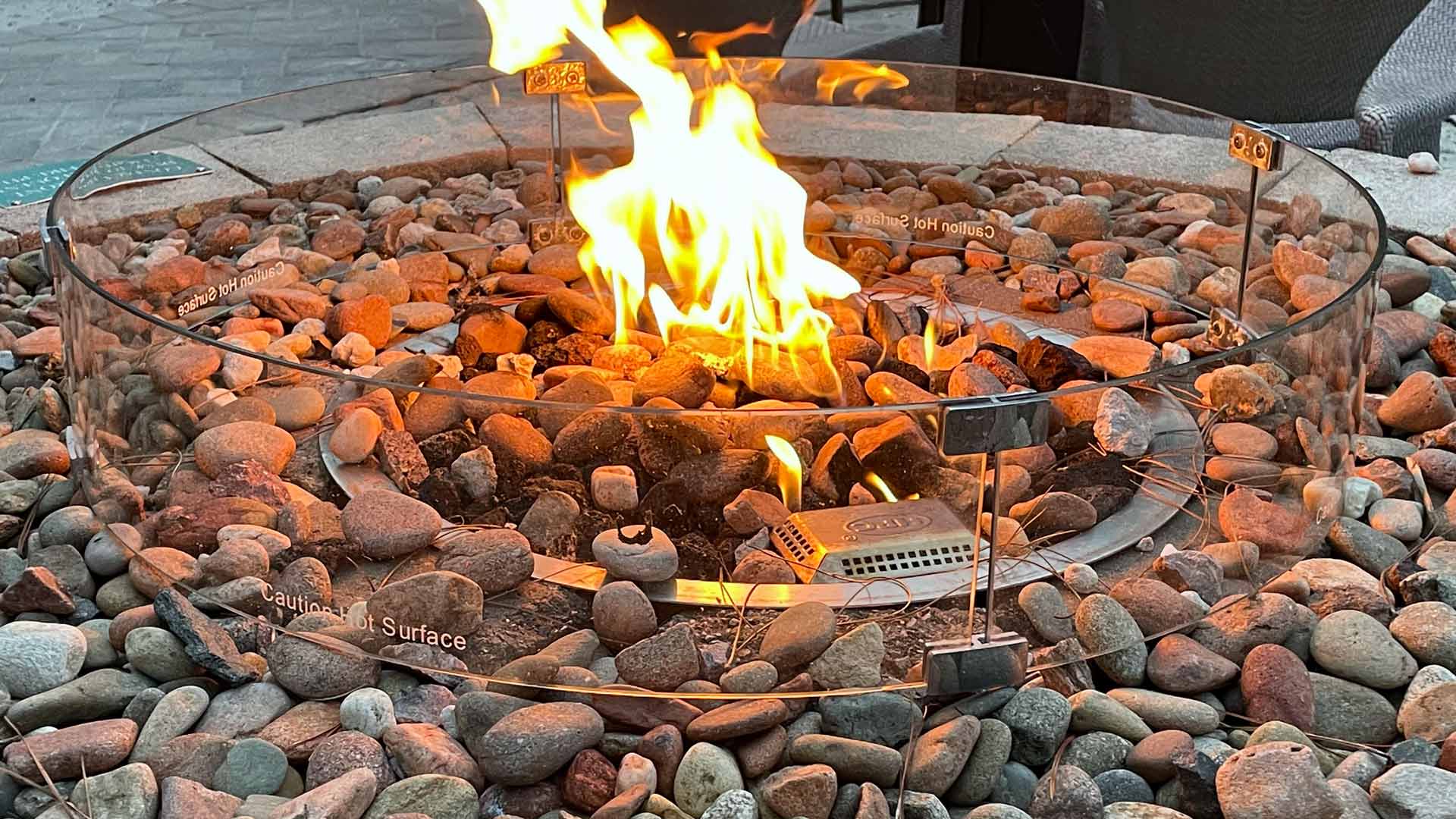 Do You Think Government Will Ever Get It?

Yesterday night, another great impromptu conversation with strangers near a firepit led to enthusiasm about my thesis of a new operating system for humanity. I love engaging with people from all walks of life to convey and ensure they fully understand the thesis of systemically improving the excellence of humanity.

Every time I have those conversations and I persuade people there is a better way for humanity to live, the question comes up if our government can change course. My answer is always; I do not know. In the same way, I did not know where our first customer would come from when I built startup companies in Silicon Valley. Truth has its own way of attracting customers.

In other words, one must first invent a plausible way to change before addressing who is best suited to implement such change. The tenacity to expand my proximal development led me to understand how human constructs adopted across the world violate nature’s principles. That violation is the cause of why human tactics are so detrimental to our survival.

I can tell you about nature’s truth and first-principles until the cows come home. Yet, I cannot be held responsible for the proximal development of others, or lack thereof, to institute and enforce societal change.

Whether the government will change is dependent on the proximal development of its individual members. Those members of government then corralling themselves around fundamental change that can no longer be denied. There is hope for the federal government well-known to rely on twenty-year-old interns to craft policy.

In the words of Martin Luther King, we need first to point to the mountain top we wish to climb. Whether I will get there with you is not up to me.

It is a misconception that government is the only or most important conductor of societal change. Governments have a way of making themselves feel important, you know, while they are seldom aware of what really goes on under the hood of humanity.

Under the cover of governmental ignorance, financiers actually play a bigger role in societal change than government. In the U.S., with finance eleven times the size of production, the vast amounts of money institutional investors deploy instantly expand human ingenuity and capacity without the need for democratic consent.

And then there are the peoples, 99.999999999% of the world’s population negatively affected by the flawed policies derived from an aimless humanitarian agenda. We have no game plan for humanity today, except for ours, that can save humanity from itself.

There comes a time when the fourteen-year-old kid from Uzbekistan who contacted us gets his day in a humanitarian court to explain what life the next generation truly deserves.

The precedents of change do not look good, I must admit. But the truths conveyed by past suppositions of change have not looked great either.

In truth, climate change is unsolvable. We must focus on how to adapt. I do not disparage Greta’s attempts not to soil our planet; I fully support it. But it is not a solution to climate change.

My point is, the possibility of change should not be correlated to the many precedents attempting to sell nature’s untruths.

So, when truths be told, and the rising tides reach our throats, I believe humanity will change. The sooner, the better. And when humanity looks for change, I am convinced it will use my thesis, as the cleanliest mirror to nature’s thesis, to determine how.