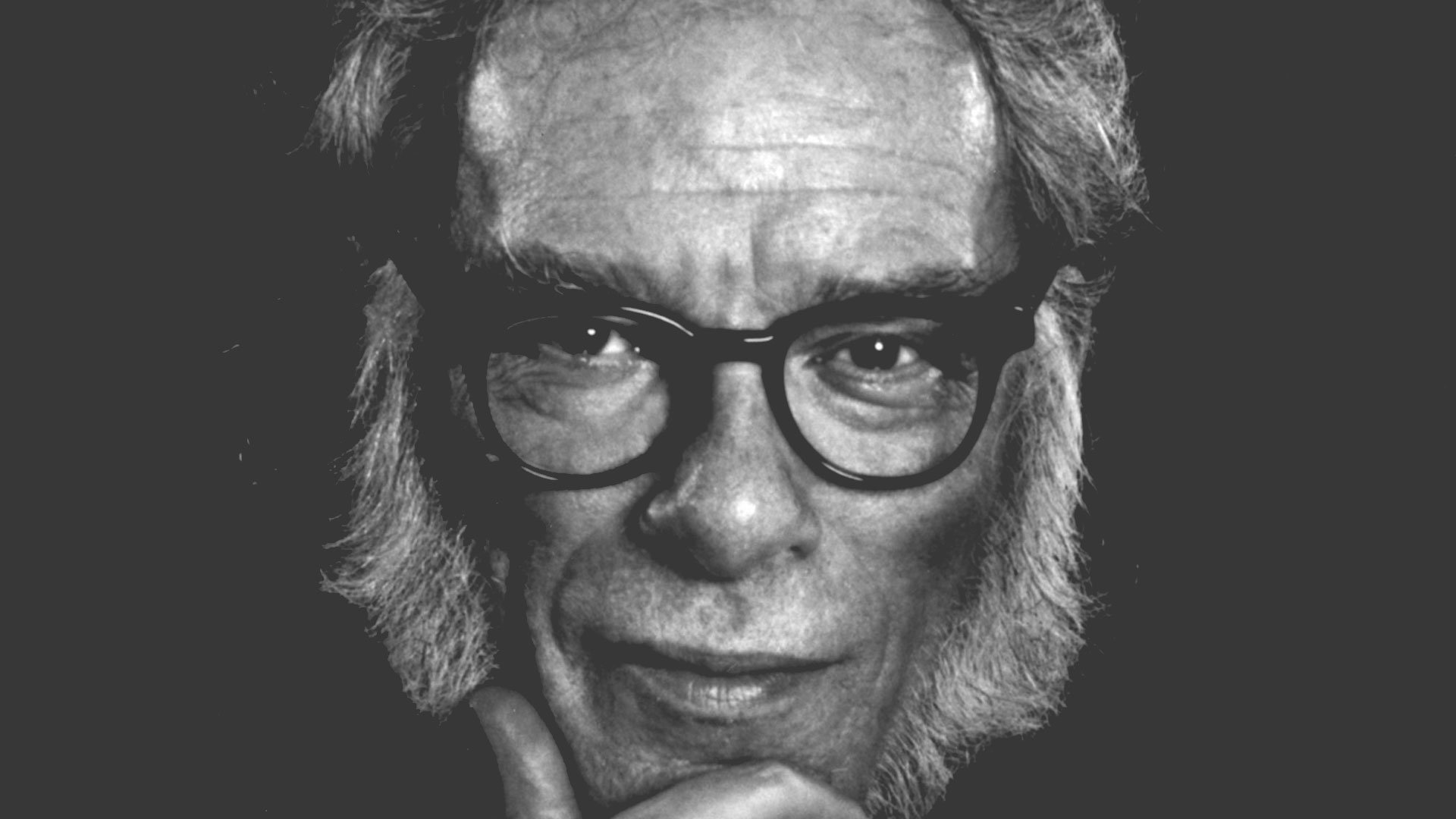 My Ignorance Is Just As Good As Your Imagination

At a time when the relevance and workings of democracy are rightfully questioned, I resonate with and augment a quote by lucid and prolific American writer and professor of biochemistry at Boston University, Isaac Asimov, about how people think and vote.

Not in the least because ignorance can be as stale as knowledge, I replaced Isaac’s reference of knowledge with imagination to emphasize the chasm with anti-intellectualism. Especially since unprecedented imagination combined with supported proof, will invalidate the foregone conclusions derived from knowledge.

Democracies are innately flawed because they value the opinions of the uninformed as much as they value the informed. Their votes are equally counted.

It pays to be uninformed and one-up the greater-fools over to be informed and have to educate them. Like it is easier and cheaper to eat at a drive-thru MacDonald’s than to sit down, enjoy, and pay attention to a carefully crafted Michelin-star dinner. The latter requires you to understand and appreciate the work that has been put in, what you ordered, and are about to ingest.

The analysis by the Press and the easy-peasy tag-along by the public about the hurried election of a Supreme Court justice makes clear how many ignoramuses flood and dine at the fast-food drive-thru of cheap journalism. Stare decisis is clearly not on the menu there. Let alone the delicate contrast between rare and medium-rare in evaluating the textual rather than political interpretation of the Constitution.

The ignorance of public opinion is deaf to the notion the Supreme Court does not make legislation, akin to lining up at the MacDonald’s drive-thru to demand a Michelin dinner. The Supreme Court merely interprets the Constitution applied to a single case with techniques similar to fine dining, using the delicacies of precedent, historical context, and textual analysis to reach its conclusions. Save my opinion on the subject.

The anti-intellectualism of ignorance roaming the halls of media outlets demonstrates few people, including members of Congress, fully comprehend how the Supreme Court works.

The folly of public ignorance reaches way beyond the relatively risk-free election of well-informed Supreme Court justices. In fact, the constitution, chockfull of rights-of-man claims to liberty, at the top of the expanding food-chain of human excellence, fails to define or declare the obligations to freedom establishing its trust.

Republicans tend to believe freedom is a free-for-all, accepting few boundaries, and Democrats wallow in trying to regulate everything into oblivion to protect freedom. Yet, without the precedent of a human theory correlated to nature’s theory establishing the agreed-upon principles of humanity implementing the paradoxical rules to freedom, plenty of evidence exists (and I have provided) neither stance has served humanity’s diverse and collective interests in freedom very well.

The heart of the matter is that a democracy coagulates an ever-declining interest in manmade manacles demonstrably incapable of improving the collective interest of humanity, let alone take care of nature upon which it depends. What must take its place is a meritocracy that uses the adherence to nature’s principles and the adaptability to nature’s entropy as its one and only judge.