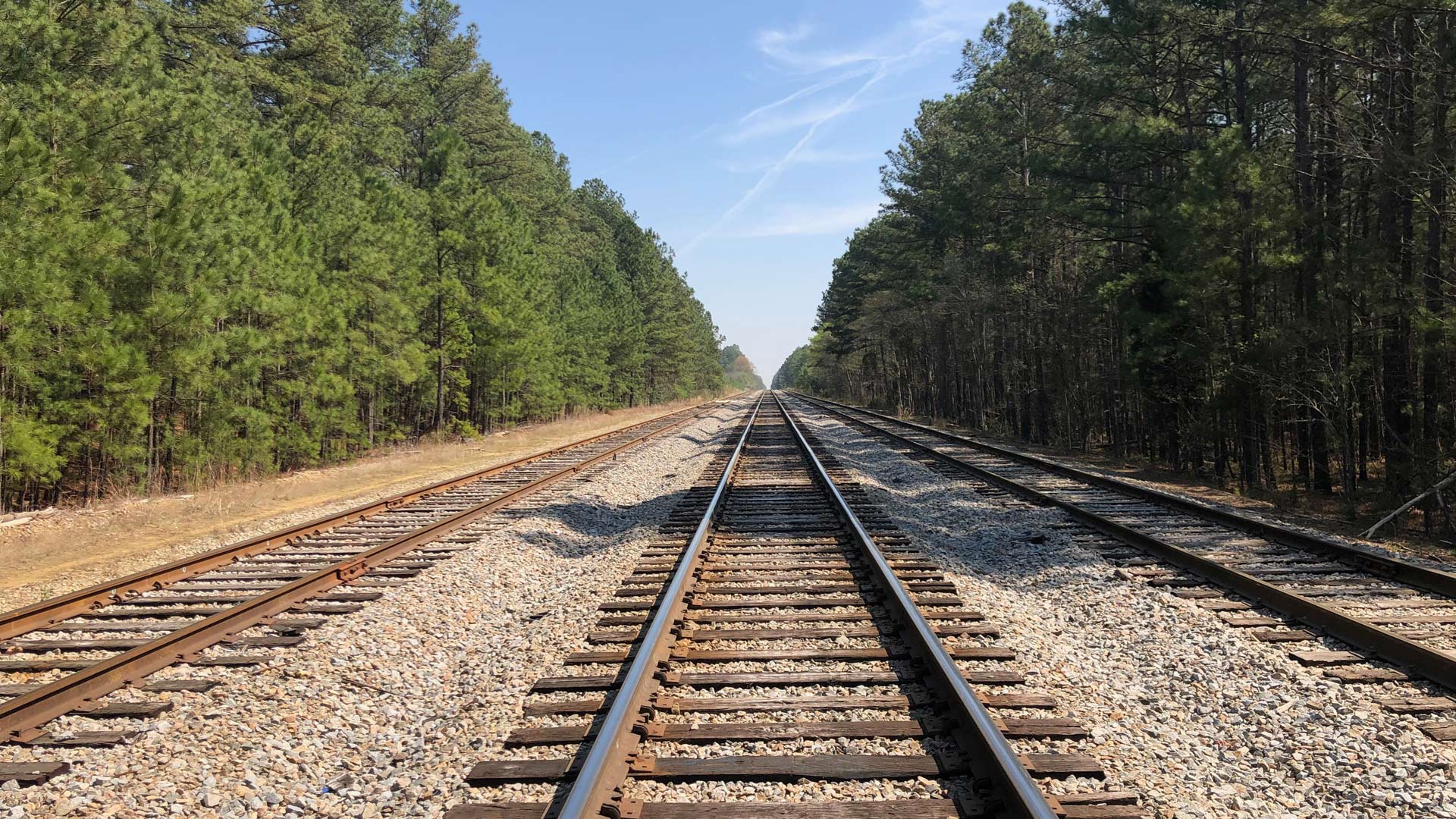 Redirecting The Vectors Of Humanity

The myriad of challenges humanity currently faces appears daunting in uncorrelated variety and complexity. Only to those who ignore the principles of nature. For nature dictates entropy’s impact turns an ordered state -cause- into an unrecognizable unordered state -consequence. The state we are in today. The fundamentals I explain in Learn To Think.

The asymmetry of entropy dictates no bandaids attempting to alleviate the undesirable outcomes of an unordered state will revert to an ordered state. Only a new assessment of the norm, correlated to a better proxy of nature’s truth, in scientific terms referred to as a higher normalization of truth, can produce a new ordered state to improve humanity fundamentally.

We have discovered a new normalization of nature’s truth that will reinvigorate all of humanity’s operating-systems— more on that in my masterclass.

Throw in a few hurricanes, earthquakes, and wildfires amid a coronavirus pandemic, combined with the out-of-control civil unrest from black lives matter, aggravated by the diminishing returns from leaderless, multi-generational, pay-to-play political schemes, and we have gotten ourselves into an unordered state of human solipsism begging for better answers.

On top of that, our guiding manmade religion, systemically confounding consequence and cause, referred to as our Economy, treated as animate to attract more wandering disciples, is slowly but steadily falling apart with the stockmarket detached from reality, still trading on a high as can be expected from a bloated financial system eleven times the size of production (here in the US), betting mostly on itself.

Without any definitive identification of the virus or a vaccine, we are now told we must, even at the cost of human life, brave the infection risk and resurrect our grownup version of the game of monopoly we have played for so long.

Precisely when that game, before the pandemic, caused one-quarter of our children, in arguably the wealthiest country in the world, to be on food support from the public school system, 15.8% of families to suffer from extreme poverty and many more debilitating outcomes forcing the United States to source its renewal from the cream of the crop of other countries.

This game we are supposed to return to is not a game of human excellence. And certainly not a system worth returning to, let alone risking your life over.

The new normalization of an ordered state, we must explore, comes from nature’s truth dictating how the excellence of human evolution is predicated, not on manmade truths but our adaptability to nature’s entropy. The entropy from the Big Bang caused one-hundred billion stars in every one of four hundred billion galaxies to – thankfully – very slowly lose energy, in the same way, ordinary fireworks explode in the sky separately and gradually lose their shiny luster.

Fear not. With an optimal focus on human adaptability to nature’s entropy, we can have a long life ahead of us as a species. If we just stop fighting amongst ourselves, stop relying on the past for answers, and point all the vectors of human exploration toward the future. A human future possibly 100,000 times longer than the meager 15,000 years we have existed in our current cognitive bipod state. Taking care of ourselves and planet Earth, as the evolving life incubator we depend on for resources, is projected to exist for another 3.5 billion years.

The magnanimous problem we face today is that we are hopelessly deadlocked in the make-believe of stale manmade constructs, in the words of Thomas Jefferson, which were never designed to carry us into a new era. Jefferson wanted the constitution to be rewritten at least every 30 years.

You cannot expect a man to wear a boy’s jacket.

We have done nothing of the sort and instead promulgated the articles and amendments of our constitution further downstream, incapable of addressing our modern time’s causal issues upstream.

But a constitution full of holes can easily be infused with more sensible legislation like Lee Kuan Yew deployed to get all Singaporeans to contribute to all of Singapore, now a sovereign nation with an average wage close to that of the U.S. and zero debt.

A much bigger problem for us is how outside our constitution’s purview, we preach the excellence of constructs completely incompatible with nature’s principles. Constructs of policy, capital, and innovation supposedly responsible for the expansion of human ingenuity, yet, by their incompatibility with nature, the cause of an accelerated anthropogenic cascade instead.

Because human solipsism assumed humanity is more important than nature, we completely messed up how all of our manmade disciplines must relate hierarchically to improve human adaptability to nature’s entropy systemically. The alignment to an improper normalization we must fix. We must begin to play and adhere to nature’s game and principles if we want to live as long as humanly possible.

The vectors humanity has deployed today point in the wrong direction, as pointed out in the following animation.

The U.N. Sustainable Development Goals (SDGs) are punitive to humanity as sustainability does not exist anywhere in the universe. Worse, the rules to achieve renewal are diametrically opposite to the methods deployed by a populist religion of sustainability. We must change the vector of the U.N. goals from sustainability to adaptability to nature’s entropy.

Economics is a voodoo science confounding consequence and cause, in Freidrich Nietzsche’s words, leading to grave depravity of reason. The reason why an extrapolation of hindsight will never lead to foresight to break the norm. There is no need to predict the future when the only possible outcome is to improve human adaptability to nature’s entropy. We replace post-mortem economics producing little predictive value with a preemptive mandate as authoritarian and predictable as nature.

Capitalism is not a flawed concept, but our laissez-faire implementation is. As flawed as a game of soccer would be without goalposts and rules. Freedom requires paradoxical rules to protect the vile maxims of individual freedom from harming our collective interests. What are today’s humanitarian goals of capitalism? We must establish new guidelines that direct all investments to improve human adaptability to nature’s entropy and tax heavily the companies that do not.

The demagogy we deploy is the ultimate in human solipsism, assuming the world and the excellence of the human species revolve around our wants. Instead, nature dictates the principles and progress of human evolution, and not our wants but our needs determine the merit of our opinions. We must deploy an evolutionary meritocracy where people’s opinions are weighted by how they prove to improve human adaptability to nature’s entropy.

The Paris accord is a nice gesture to curtail how humans have aggravated the effects of entropy on our planet. But putting bandaids on the undesirable consequences of trashing our planet does not prevent companies geared to maximize profits from continuing to do so. A higher-order mandate is needed to improve human adaptability to nature’s entropy.

Nature’s rule is authoritarian, and we cannot adapt to the best of our ability when we allow human adaptability to nature’s entropy to be elective or counter-productive.

Humanity must point all of its vectors designed to expand the fractal of human ingenuity in a single direction. The only direction that systemically, sincerely, and equitably improves the quality of all life on earth and improves human adaptability to nature’s entropy prolonging the life of the human species.