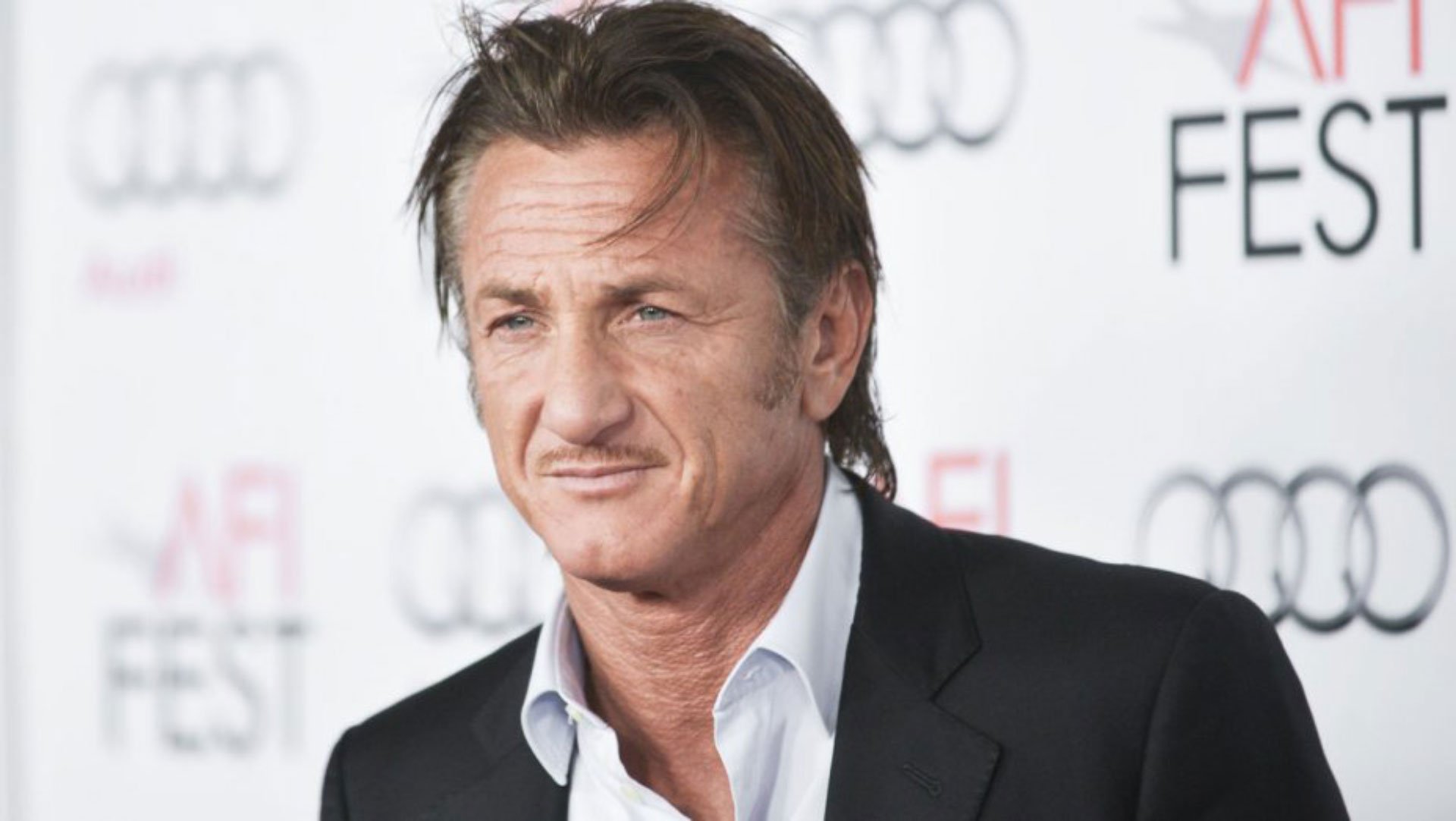 Sean Penn Is A Good Man

I played the interview by Howard Stern with Sean Penn twice, not just because he talks about the things I care about, policy but also because I align with him about almost everything in life, the role of money, etc. A rarity (black lives matter excluded, he is contradicting himself there, for understandable reasons of populism).

Not only a fabulous actor, but Sean is also using his fame, stature, and money (to travel) to row against the stream of subconsciousness to help out in the Coronavirus pandemic, via his Community Organized Relief Effort (CORE).

We also have a shared appreciation for the late Christopher Hitchens that runs deep. Don’t let Sean’s Einstein hairdo and excessive smoking fool you.

Some of my favorite quotes from the interview:

There were many good nuggets.