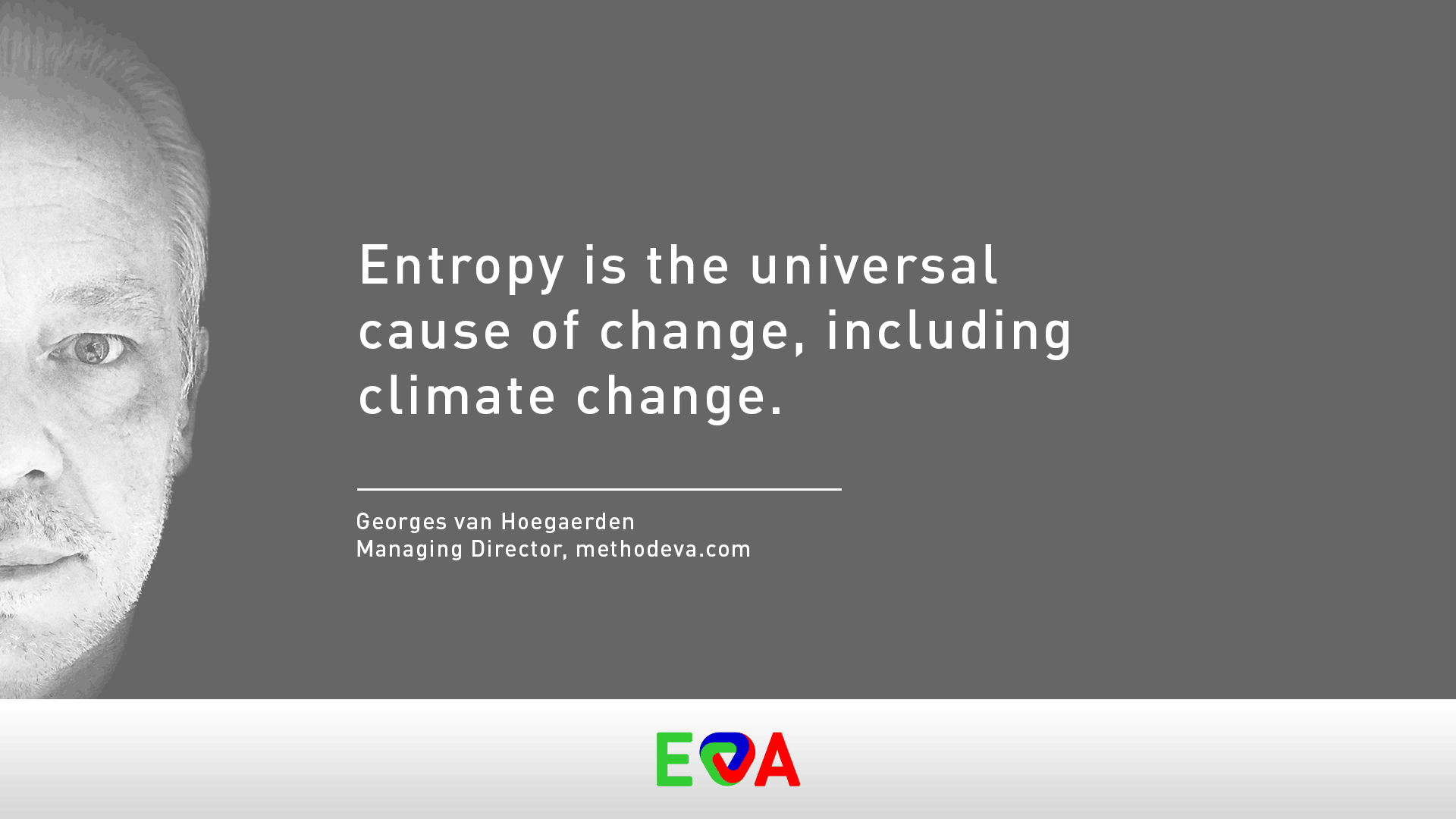 This missive is an abstract from an earlier article explaining the correlation between human excellence and nature’s entropy. I call out the phenomenon of entropy here, separately, to be used as a frequent reference point we must begin to comprehend and abide by to adapt to nature’s truth.

A Star Is Born

Entropy is the irreversible process applied to the evolution of all objects, animate and inanimate, in our universe. A method ignited by the Big Bang explosion 13.72 billion years ago, in simple terms, best described by the burst of fireworks.

When you light up skyrocket fireworks, you will see them rush into the sky, and explode, with the streaks of particles lighting up in beautiful colors and gradually dying out as they fall back to earth. That, in a nutshell, is how our universe, with 400 billion galaxies, each with 100 billion stars surrounded by planets, has and will continue to evolve.

The dimming of the fireworks particles, like one star dying every second in our observable universe, represents the entropy to which all stars and planets, including ours, are subjugated. Said dimming, thankfully for us, happening in relative slow-motion, giving planet earth an estimated 3.5 billion years until its “lights” are fully dimmed.

This process of entropy, turning an organized state into an unorganized state in that direction only, referred to as asymmetry, subjects our planet to an unstoppable reduction of available energy in the broadest cosmological definition of energy.

Let me remind you again: the strengthening of evolutionary adaptability is the only viable defense against entropy.