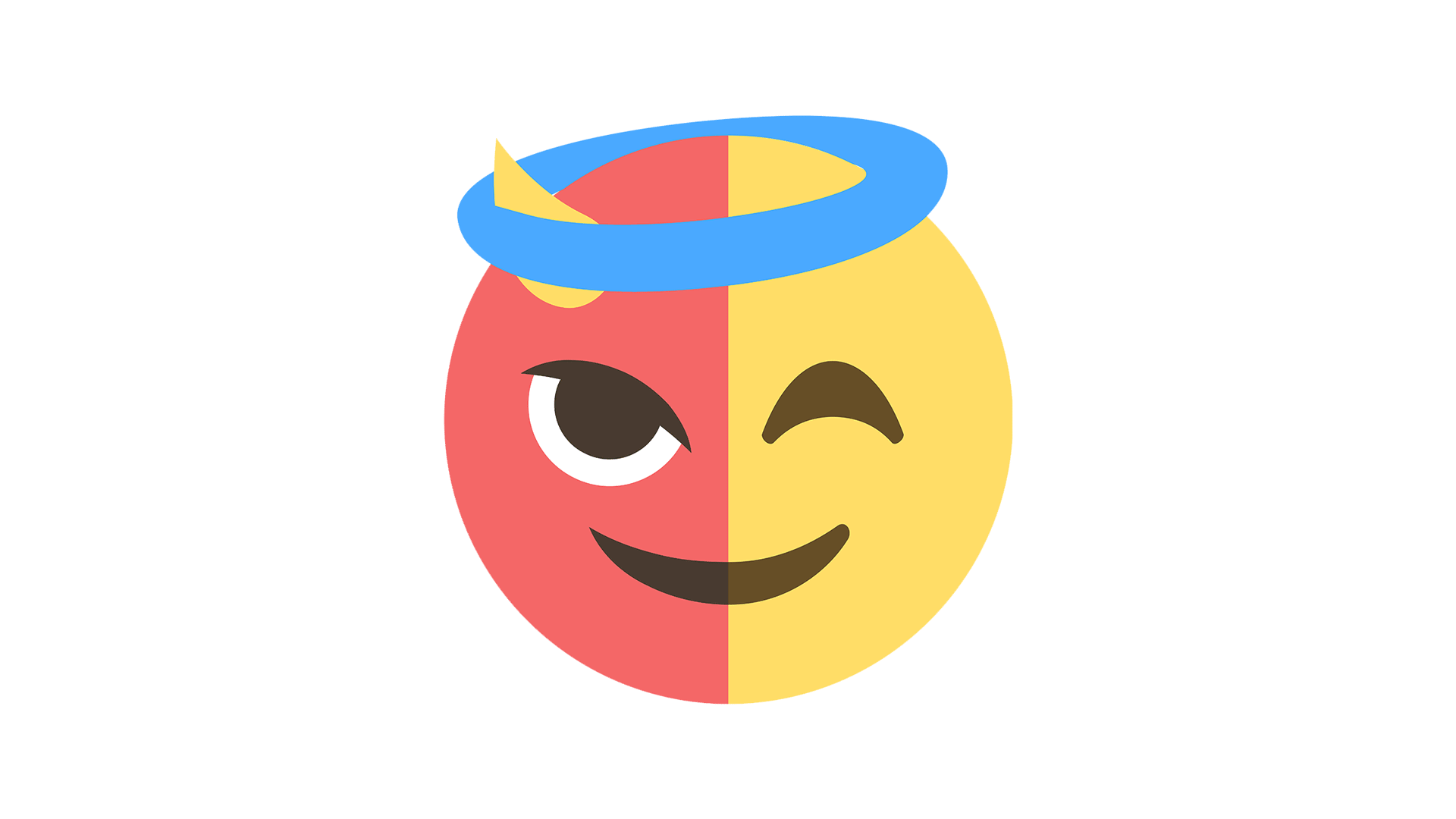 As a technologist, I wrote many controversial articles on the overreach of technology more than 12 years ago. Widely frowned upon by the echo chamber of the Silicon Valley press in my backyard.

I love the potential of and made good money from technology but have found many people to take its carte-blanche of blind positivity for a nefarious ride. I guess I am not insecure enough to join those people in deception to make a buck.

My integrity is not for sale.

In 2008, I wrote Marketplace Rules, Look Don’t Touch, and Cheating Platforms Bad For Our Country and about forty other articles on the subject since. All providing pertinent fodder to yesterday’s inquiry of technology companies Google, Apple, Facebook, and Amazon by the House Judiciary Committee.

I was right twelve years ago, and the public has been taken advantage of and deceived for so long, because my viewpoints – as always – are not correlated to what is but what should be.

Technology companies should not, under the veil of the pageantry of positivity of “innovation,” be allowed to usurp the rules applied to “analog” companies or be allowed to play hooky with the innate plurality of humanity.

I was pleased to see the key members of the Judiciary Committee, as politicians go, be well prepared in surfacing the fallacies from technocratic bullying.

We should all by now realize the overzealous promises made by technology “innovators” often lead to long-term net-negatives for humanity, as any totalitarian monism of absolutism will yield. The evidence of their malpractice surfacing after the Trojan horse of deceit has been rolled into the castle of socioeconomic trust.

If you wonder about the impact of technology on humanity, I urge you to ask the seminal question to every self-proclaimed entrepreneur: how does the technology in question improve human adaptability to nature’s entropy?

Crickets or a stumbling “what do you mean?” will be the overwhelmingly intelligible response you are bound to hear.

Let’s not act surprised. Technology companies do what they do best, derive capital from selling “innovation” as the snake oil of unverifiable human advancement. No different from what religions have done to humanity for thousands of years, selling make-believe to greater-fools at the low price of your weekly contributions and a generous tax deduction. Social media is the new church of groupthink.

Technology companies are no different from “analog” companies, with one exception. The immediacy and global impact of technology dwarf the speed of analog companies attempting to achieve world domination.

Now comes the next and most critical step as setting this mess of laissez-faire governance straight. How does one infer from the many instances of technocratic bullying the causation of what prevents it? Cause leads to consequence. Consequence does not lead to cause, according to nature’s entropy.

So, how on earth are politicians, with limited understanding of nature’s precepts to which humanity is subjugated, going to come up with legislation that prevents the same from occurring again?

Unless politicians seek the advisory derived from a new normalization of truth, politicians are bound to enact mere bandaids to the practices of technology companies, pushing the cancer of technocratic bullying into less opaque subversion downstream.

I experienced personally how the doors of certain politicians only open when you have donated money to their causes—the legal way to induce a pay-to-play on the Hill. My integrity is not for sale. I refuse to participate when asked.

My stance is to improve humanity for all of humanity, regardless of political makeup. For nature does not care about our political predisposition.

Rebels Without A Cause

Money games are easy. The puppet-master trigger works all the time. Throwing money at puppets will make them dance, guaranteed.

The more concerning issue is politicians not comprehending their role in government. You see, the government is supposed to define the name of our human game. The government’s job is not to act like a referee of laissez-faire gameplay and then retroactively attempt to infer from the undesirable infractions what the game should have looked like.

The United States, with all its might, is a country lacking a master plan for humanity in sync with nature’s relativity. Despite such omission, our practices have been copied and implemented feverishly around the world. Which begs the question, who really is the greatest fool?

We have no social contract defining the vector of human expansion balancing our rights with our obligations. As a country, we run a humanitarian show as discombobulated as a business without a business plan. We dish out generous rights and claims of freedom while we do nothing to preserve the collective trust in freedom for all.

The role of government is to protect the long of our collective evolutionary interests. Interests are subjugated to the undeniable rule of nature, with the government responsible for the definition and optimization of human gameplay in sync with nature’s gameplay.

To improve and prolong human life, policy-makers must first learn about the principles of nature before they can build regenerative systems for humanity to subjugate, adapt, and contribute to nature’s evolution.

The problem with technology companies is no different from politicians’ problem, in the sense that they both currently subjugate to a normalization of truth that is manmade and false.

For example, wealth creation cannot be the objective for humanity, as wealth creation does nothing for nature. Nature does not care about money. Money is a manmade assignment of trust in merit, only valuable when trust builds the evolutionary excellence of humanity following nature.

Elizabeth Warren’s breakup of technology companies I called dumb. Dumb because it focuses again on consequences and negates the responsibility of the government to address the cause of misbehaving participants.

The cause of misbehaving participants (of any kind) is the absence of a human theory in compliance with nature’s rule as we comprehend it today. The consequence is a vile-maxim of personal interests taking our collective interests as a species on as many glorious rides as the vile-maxim can muster.

The structural solution to our nation’s impasse with two-faced technology companies is to inform our politicians about nature’s principles capable of building a more robust outlook for humanity, including gaining support for the only vector of human development that matters: improving human adaptability to nature’s entropy.

The shortcut is to have technology companies adhere to the marketplace principles I described over a decade ago, creating a level and transparent playing field for all participants.