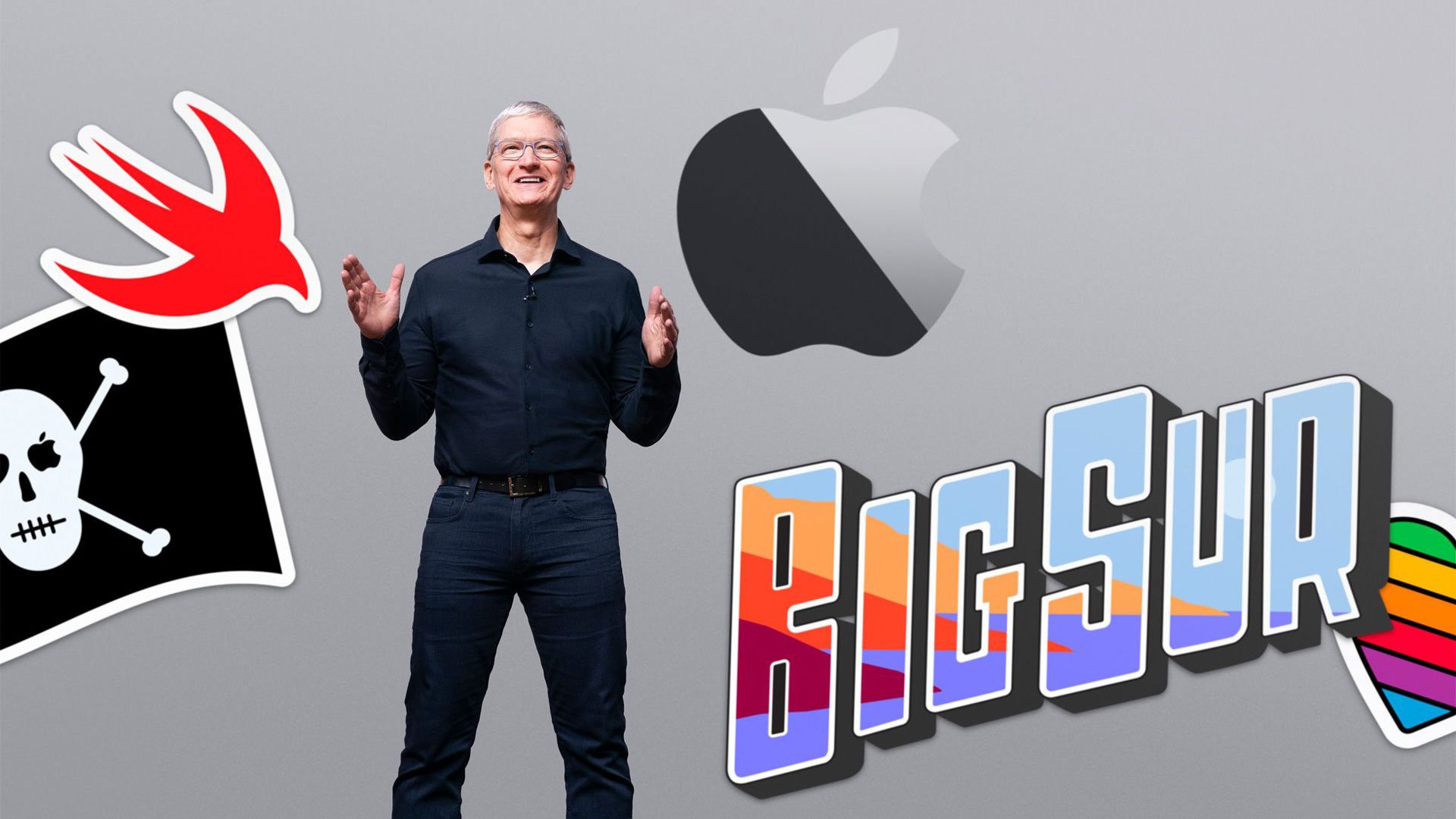 Yet another set of announcements from Apple CEO Tim Crook yesterday makes me yawn.

Sure, Apple’s products are still a notch above the rest, thanks to Steve Jobs who put Apple on a vector hard but no longer impossible to beat. Microsoft is no longer asleep, thanks to Satya Nadella.

The announcement of future-ware, with no new product for sale today, is another rendition of putting lipstick on a pig. While the pig, not its makeup, is in need of reinvention. How many ways can you clutter up an iPhone and then, as a sign of remarkable lucidity, attempt to declutter it with an announcement worthy of note?

Kinda like selling a car without windshield wipers, and then to the relief of its frustrated drivers, announce you invented windshield wipers. The ones every car on the planet already has. An announcement you sum up as your best effort ever.

True, if floating downstream on a life-raft Steve Jobs delivered makes you proud.

Rather than selling new speeds and feeds, Apple must make the backend of its products work better. Apple’s iCloud strategy is still a mess, with some fundamental architectural mishaps causing me to lose many files, were it not for some extra precautions I had taken. Architectural decisions that force me to seriously consider moving to another cloud provider.

One Person, One Cloud

Why is it that even in the latest catch-up with iMessage on the newly announced Big Sur OS X the icon is blue while the same function on the iPhone is green?

It is in these details that you see Apple has not and will not traverse the proper vector in eliminating the disparity between devices. Even the Touch Bar icons on the MacBook Pro are different from the icons in the application to which the Touch Bar is supposed to enable direct control.

Apple lacks a benign visionary dictator who plots out the unified strategy and common interface “language” across all devices, reminding us how much Steve is sorely missed. Interface design is a consequence not the cause of an innovation vector. And Apple’s focus on consequence over cause shows how confused its leadership is.

At the macro level, Apple is making decisions that are highly questionable and simply unconstitutional, for which it is being dragged into courts all over the world. All while Tim pretends to be the savior of the world, getting involved in political issues, trotting pride bumper stickers. All while I concur with Ricky Gervais, Tim has no clue how the real world works.

A computer running faster using Apple Silicon, rather than Intel, may sound like a big deal, yet a faster computer running increasingly bloated software offsets that advancement easily. For example, Safari running a few open windows, running the latest OS X, now consumes 3.1 Gbytes of memory. That’s over 75% of available memory on a 4 GByte computer.

No faster processor will resolve the issue that computers nowadays are no longer, except in extreme computational cases, CPU bound. Swapping applications in and out of memory is what makes even the fastest CPU yawn.

On the iPhone front, Apple’s hardware has made a lot of progress, it’s operating-system not so much. Why is it, that a phone with so much computing power is using that power to produce display transparency, rather than yield functional enhancements.

Why is it that no application on your phone today can tap into the situational status of your phone? Why is it that the operating-system has not evolved from a highly customized version of the Unix operating system into a situationally aware computing device? While it carries many sensors to do so?

The iPhone is still a dumb device, a glorified iPod, that only acts on your explicit commands, rather than senses what is going on and without your intervention recommends the best course of action.

Perhaps the answer is that Apple relied too much on the artificial intelligence of Siri that, as I predicted, was not going to set the use-case of Apple products on fire. The real intelligence of the phone should have been developed inside the operating-system, not as a bolted-on option lost in translation of speech recognition.

So yeah, more lipstick on a pig and faster computers requiring bulging new libraries of code to plow through is the false positivity Apple keeps selling to a public looking for a shiny new toy. A ploy of technology keeping its users engaged, like a drug addict in need of more drugs. But what technology today makes our world a better place to be?

Apple employs a lot of smart people, as The United States does. Its leaders, in both cases, not so much. Technology has yet to prove a seminal point that all companies must prove, how it fundamentally improves human adaptability to nature’s entropy. Without such proof, any advancement in technology harms humanity instead.

Nothing in this announcement demonstrates how Apple improves the human condition, the gist of the announcement merely earning the proclamation of “what took you so long?”