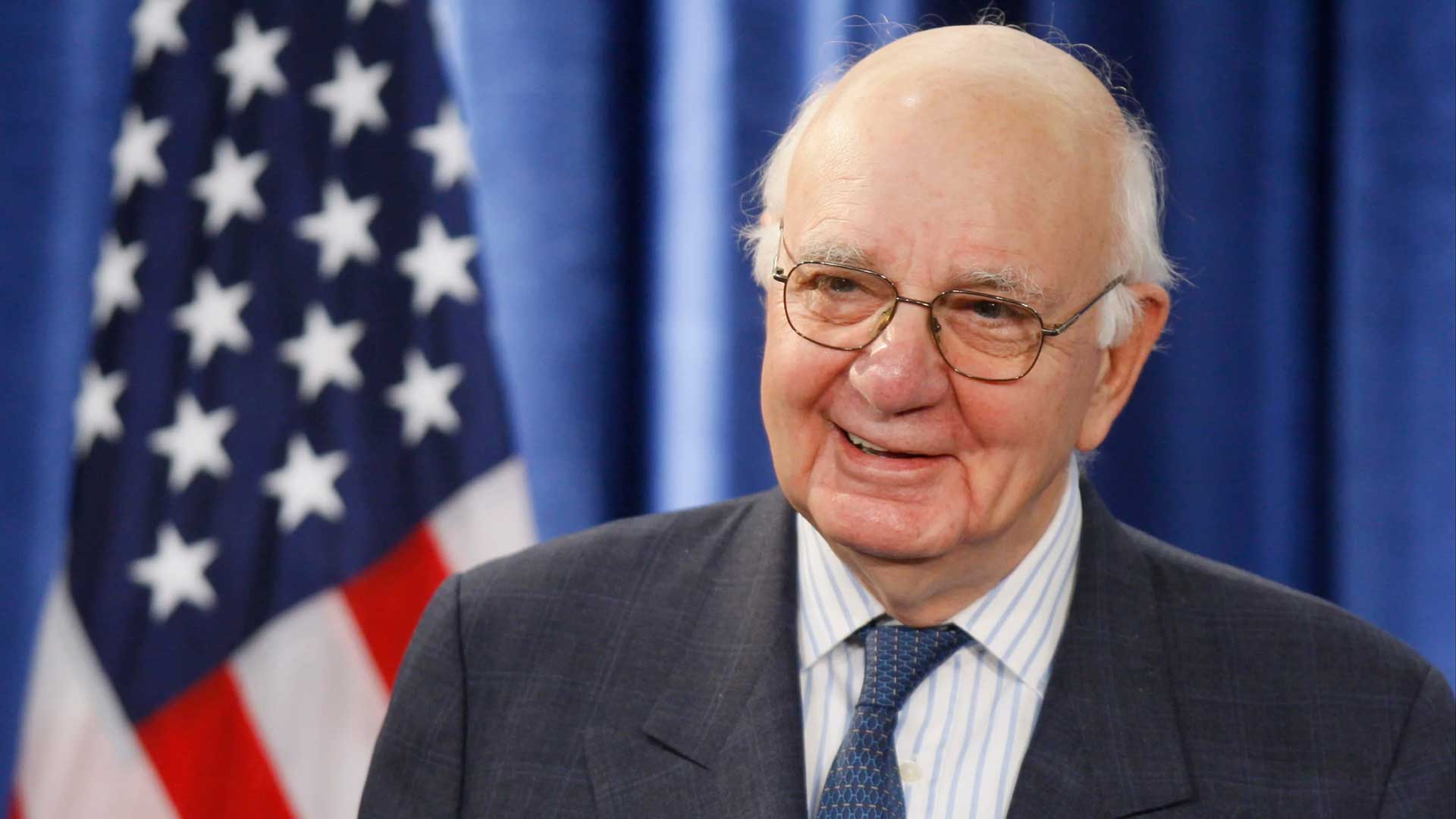 “During my lifetime, the subject has become much more mathematical, much more abstract, and much more useless in terms of contributing to effective public policy.”

He goes on to say:

“There are some horrendous examples [of forecasting failure], with the recent financial crisis being the most obvious one,” “There are hundreds of economists poring over their computers, but I think they have just demonstrated their inability to be forecasters.”

His opinion in line with me calling economics a voodoo science, yet not without offering a remedy related to a new normalization of truth. My remedy is based on how we must build systems of humanity that, in Einstein’s words, determine what can be discovered.

Economics must change from an expiring afterthought, the extrapolation of hindsight unable to extrapolate to foresight to break the norm, into a federation identifying and advising on the rules of human gameplay following the rules of nature.

The opportunity to reinvent economics is wide-open if the people associated with its practices can detach themselves from the outdated normalization of truth stuck in mind-numbing regurgitation.