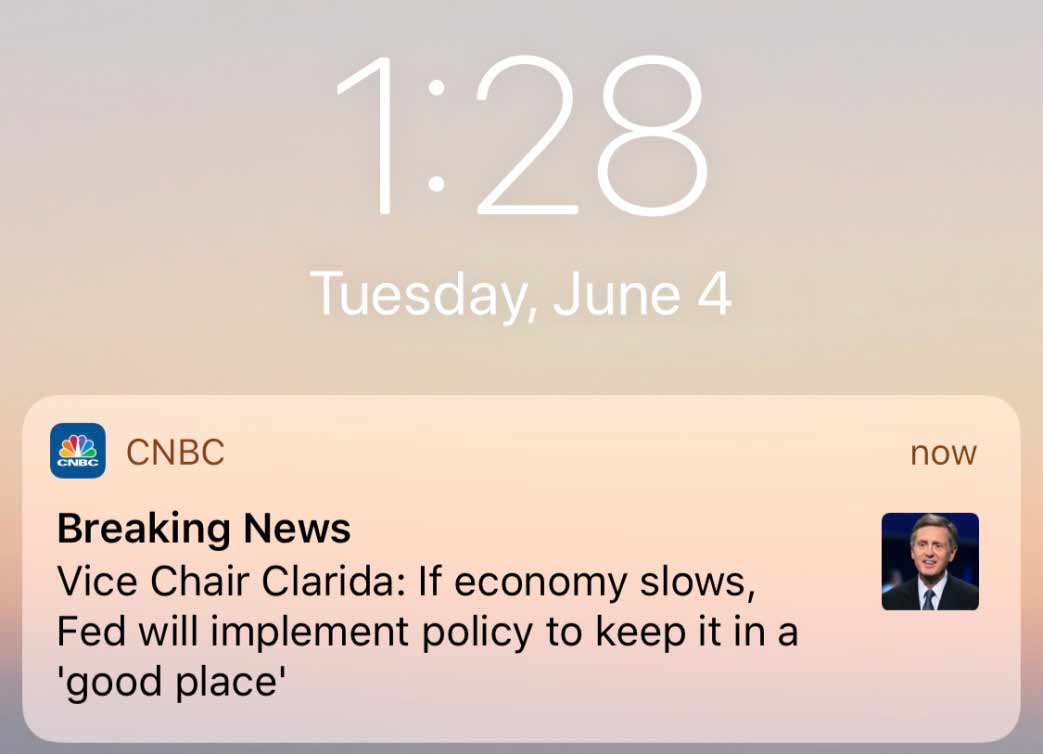 The Free-Market Pretense On Display

The failure to implement free-markets is on display by this statement from the Fed Vice Chair, Richard Clarida. Enough said.

The Fed should determine the theory that determines what can be discovered like FIFA decides the gameplay of soccer. We built dumb economic constructs, equivalent to soccer referees blowing the whistle in favor of who they want to see win the current game of soccer.

We must fundamentally change the way we build operating-systems for humanity, so the meaning of an economy begins to accurately reflect the performance, opportunity, and capability of its people.