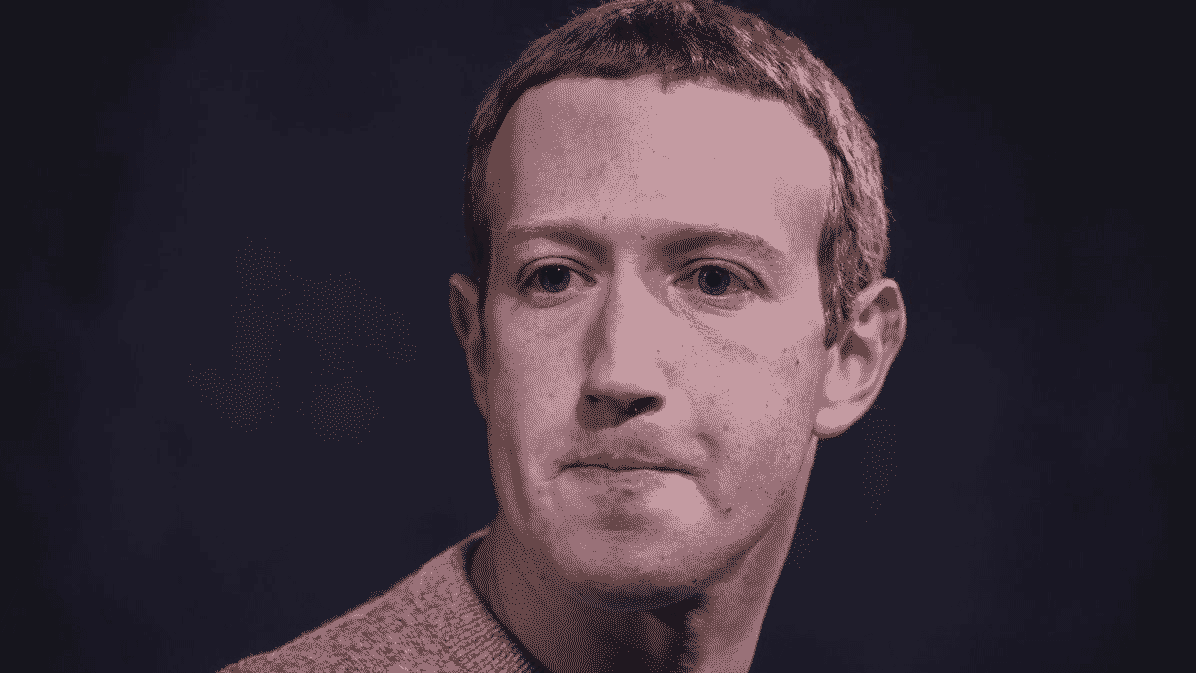 The main problem with technology is its unbridled ability to deploy totalitarian monisms for the world that go unchecked by sovereign nations and technology is allowed to penetrate.

Put differently and before technology, if you wanted to control the world you had to create and maintain an army, now you simply build a piece of technology in a dorm room.

You build a digital Trojan horse that starts with some simple but undeniable socioeconomic value, and once you obtain critical interconnected mass, unable to defect, you flip the business model and turn users into your product, and the world becomes your oyster.

You then double down by selling truckloads of advertising propaganda as desperate for attention as the people interacting with them — a business model using mind-numbing advertising conversion similar to what destroyed the interest in live cable television torn up by propaganda.

So, after we let Facebook roam free for too long and realize its impact on humanity has gotten out of control, how do we now reign Facebook in as to support the expanding fractal of human ingenuity that will improve the adaptability of humanity?

Indeed, please reread that previous sentence once again. For it contains the essence of humanity. We live to adapt.

Not even the government of sovereign nations have evolved, defined, and laid down the law of our global collective humanitarian interests and responsibilities. And therefore, how can the government expect Facebook, dreamed up by twenty-year-olds looking to fill their pockets, to fly right in deploying the rights and obligations of human existence?

In a recent conversation, posted online, Mark Zuckerberg demonstrates he does not at all comprehend or want to comprehend the gravitas of Facebook’s control. His understanding of macro and the need for strong policy is remarkably poor.

The impact of Facebook on society is serious, substantially more impactful than its users and sovereign governments expected. And no guardrails of democracy, the way we deploy it today, could begin to embody the change we need to see.

Beginning nine years ago, before anyone openly talked about the fallacies deployed by Facebook, I lambasted an editor of VentureBeat who praised Facebook for its supposed excellence. I saw the writing on the wall early and produced a series of articles suggesting technology must be governed.

Who are you to challenge the role of technology? Stop using it, was the recommendation of the editor. Sure, let’s ask 2 billion people (now) to stop using Facebook.

The change needed in any system, technological or otherwise, and specifically in Facebook is that those systems must adhere to evolutionary principles to support and trace humanity accurately. I define those principles in more detail in The State of Humanity.

In short, a stale totalitarian monism of absolutism must change into a dynamic plurality of relativity, as all systems of nature are innately. Quite different from how Facebook institutes its system to date.

The principles of nature are hierarchical, and just like in nature can be implemented on a fractional basis first.

The change Facebook must undergo is to give control back to the sovereignties from which it “stole” governance.

Meaning, Facebook must deploy a plurality of relativity conforming to the requirements of every sovereign constitution. It must define a global schema using the principles mentioned above, and within that framework, identify the variables each sovereignty can control independently.

Step one is validating that every person on Facebook is truly who they say they are, by tying the access to Facebook to the legal and traceable verification of one’s domicile. So that when a user on Facebook does terrible things, we know at least who to go after. Indeed, all users must be certified.

Facebook can change to become better. Whether Mark Zuckerberg thinks he can dodge the responsibility of inducing change remains to be seen. The board will be under fire if Mark decides to keep sticking his head in the sand.