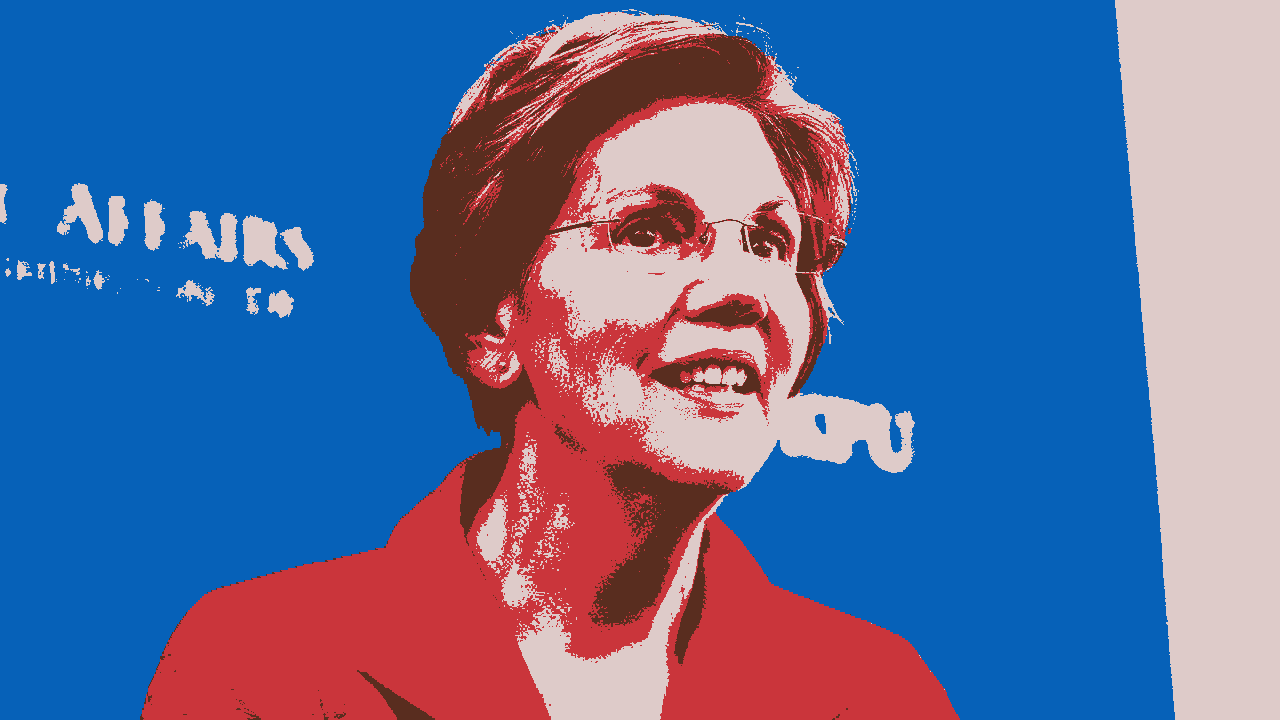 I am (and was) one of the first to openly criticize the role of technology companies deploying totalitarian monisms for the world in blatant denial of a plurality of constitutional sovereignties. I was called crazy then, even by a founder of a prominent online digital publication in Silicon Valley. Not so much today.

Twenty-four countries are now restricting access to the internet with Russia debating to cut it off entirely, China severely restricting access, and the Eurozone increasingly putting the smackdown on the flagrant abuse of privacy and consumer rights. So you would expect me to be in favor of Elizabeth Warren’s proposal to break up technology companies to reduce their impact on society.

The reason why technology companies get away with undesirable behavior is that they are not subjugated to a constitutional system of governance that determines what can be discovered (Einstein).

Meaning, a lack of improvement to the scripture of our constitutional “bible” is responsible for the laissez-faire attitude that allows any technology company to simply ignore our constitution, let alone obey unavoidable constitutional modernity. Furthermore, technology companies today are allowed to deploy rigid totalitarian monisms proven to be unable to ever accurately serve a dynamic plurality of humanity and thus, unaware to innocent Stockholm-syndrome users, do severe damage to the world.

So, Senator and 2020 Presidential Candidate, Elizabeth Warren is playing hooky with her responsibility. She should be deploying her governmental powers to look inward and establish new constitutional precepts by which any system, technological or not, must obey to be deemed worthy to guide the collective interests of humanity.

Breaking up technology companies is tinkering with marketplace outcomes, an inherent admission Elizabeth confounds cause with consequence of expiring laissez-faire governance, leading, in the words of Nietzsche, to grave depravity of reason. Tinkering with consequence is the hallmark of activists, fixing the cause is where bright-eyed governance comes in. Government is responsible for the excellence of the system that determines what humanity can discover.

Our government officials must address the cause of undesirable behavior, with the recognition freedom cannot exist without paradoxical rules. It is high time we establish new rules of freedom that determine the theory by which we can and will discover the full scope of human excellence.

And on fixing our definition and implementation of freedom is where Elizabeth’s focus should be, so its newly established first-principles become the guide for technology companies to adhere and follow. Elizabeth Warren’s job is to induce change by improving the excellence of governance, not by tinkering with undesirable outcomes from a lack of modernity in governance.

My advisory is at her service.