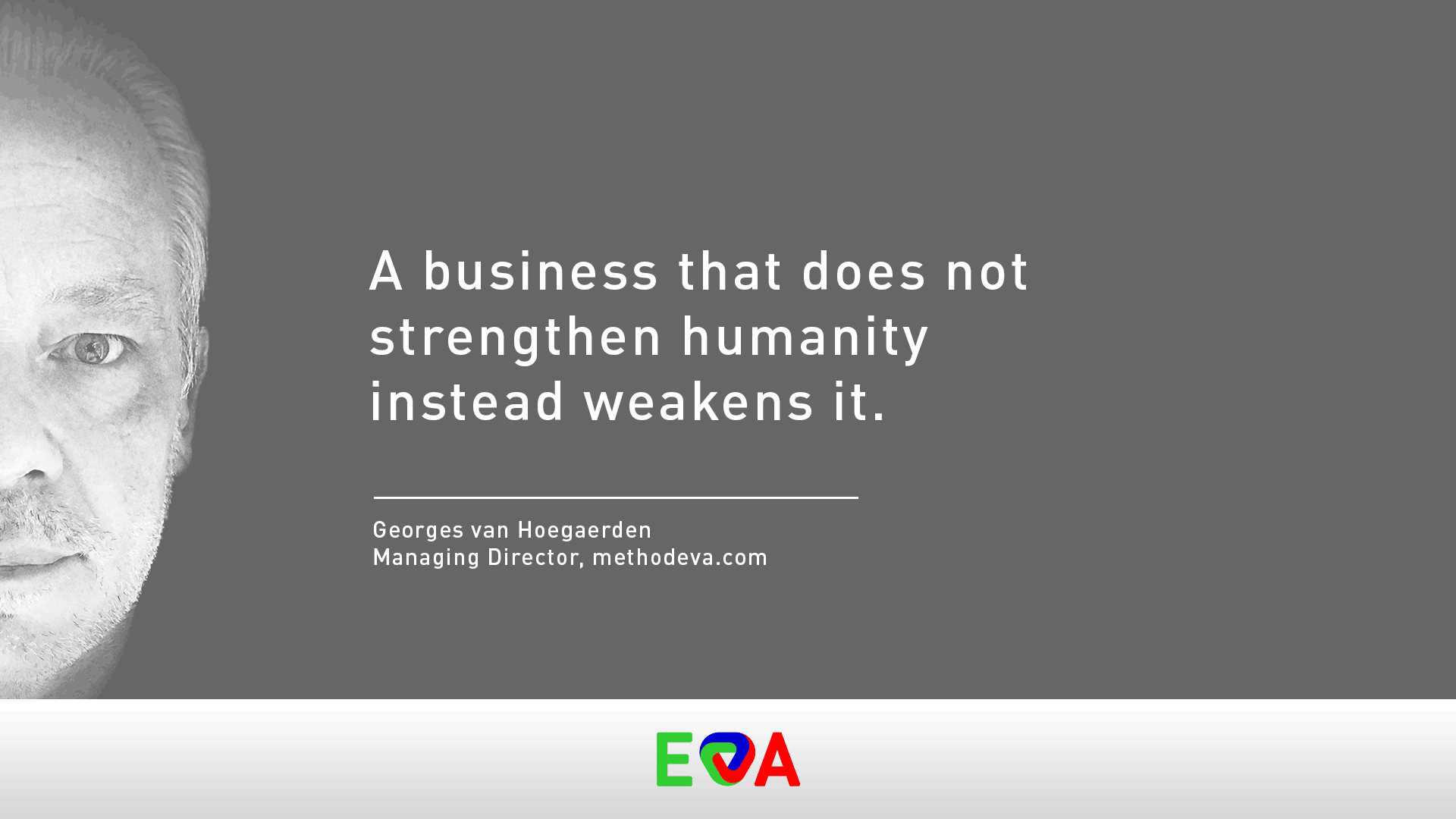 Yeah, Let Us Get Our Morality From Tim Cook

Knowing how Tim’s morality by proxy is less than stellar, I am puzzled by how many seemingly bright people propose the dim-bulb idea of wanting to elect him President of The United States.

I recently read an article written by a friend who heralded Apple CEO Tim Cook’s viewpoints on economics as light-years ahead of renowned Scottish economist Adam Smith, jumping on the bandwagon of Tim’s purported “barnstorms of moral responsibility” exemplified in a recent New York Times article. No less naive than the false hope of a solution of “friendlier capitalism” given by the Minority Leader of the United States House of Representatives, Nancy Pelosi in overt admission capitalism was not entirely working as advertised.

Now, let me break this smorgasbord of misplaced economic infatuation down for you.

First, as I explain in a narrated presentation on my site, our current religion of economics, Adam Smith had no small part in refining, is a systematic confounding of consequence and cause, the source of the grave human depravity of reason (Nietzsche). Precisely the reason why I call our current religion of economics a voodoo science, blissfully misrepresenting many evolutions of human renewability, capacity and ingenuity, and as such lacking any meaningful extrapolation one can depend on. My friend’s uncanny comments with this sufficiently nullified.

Second, the referenced article in The New York Times by Andrew Ross Sorkin conveys the aimless wanderings of the press, nearsightedly enamored by the presence of a powerful businessman, with a bucket-full of well-placed words masquerading as an inferred viewpoint, including a few softballs lobbed as the pretense of reasoning for Tim Cook’s suggested interest and foray in government.

The article demonstrates the weakened wherewithal of the press, its stature challenged by the influx of new bloggers, some with more real-world experience and merit than the official press. A weakening also responsible for much of the fake news proven to skew popular opinion, including, in this case, my friend’s. Money, dear Andrew, does not equal merit, in a society rigged to preserve stale oligarchies.

Loons elect their own

For the latter reason (amongst many), I am no fan of Donald Trump elected President, nor would I be of Tim Cook in a comparable role in government.

Even though I side more with Tim’s viewpoints on a lot of issues, the best of the worst is not what saves humanity from the fundamental flaws integral to the workings of the operating systems of humanity. We must do better than traversing another branch of misgivings from the schools of economics.

More specifically, I challenge Tim’s honesty by the tactics Apple deploys. As the buck currently stops with Tim in the unquestionable totalitarian monism Apple enacts around the world, with its shiny new technology toys as the proverbial carrots dangling in front of enthusiastic donkeys enslaved to all but the reality on the internet.

Would we consider the following examples to reflect the elected morality we want to infuse into the economic systems of our future? You be the judge:

Can you imagine how these kinds of moral infractions will affect humanity, as they proceed to invade the operating-systems of humanity and rule more of our world?

Practice the morality you preach

Now, of course, most of the above can legally be whitewashed by reaching settlements without admitting guilt, and therein lies the rub of righteousness; for shared morality is precisely what obliterates the need for law enforcement. Hence, the existence of these lawsuits is proof of the inverse, a thoughtful discourse of morality the New York Times article appears so happy to ignore.

The nature of morality is to each his own. And conflicts of morality in business arise when the morality of a customer is (usually discovered after purchase) in conflict with the morality of the company selling products to the said customer. So, let me now highlight some questionable morality yet unenforceable by legal guidelines, deployed by Apple:

I can list about a hundred other questionable standards of morality deployed by Apple products and services that deflate the faith in Tim’s morality. Merely for the sake of brevity, I will end my list here. Can you now see how technologists may not be the preferred architects of a more robust human constitution?

The inconvenient truth of technology

When you have an authentic desire to improve humanity, as Tim Cook appears to indicate, in the words of Albert Einstein, one must be critical to the technology operating-systems that determine what can be discovered.

Today, Apple and other technology companies deploy rampant and unchecked totalitarian monisms, based on opulent and opaque monetization schemes (not excluding the ballooning wrath from advertising propaganda), with an adverse long-term effect on humanity, as all attempted totalitarian monisms for the world have proven to yield.

The most significant and most imminent threat to humanity not being climate change (sorry Al Gore, the earth will survive us by some 3.5 billion years), but instead related to how we treat, respect, and manage ourselves. We must invent new systems of governance opposite to what we have deployed today, to emphasize and promote the meaningful value of our differences over the stifling regurgitation of our commonalities.

Precisely why the morality and monism deployed by technology bon vivants, their stardom derived from our ignorant past, must be kept in check.

Governance is a joint responsibility

Indeed, the urgency for governance to become more agile is pertinent. And the only way to achieve better governance is to build better systems that align with the evolutionary relativity of the world we live in. Not with the more fawning supremacy of someone’s morality, but with a new operating system for humanity to enact sound new principles that unleash us from our stifling absolutisms of our past, and in support of the interests of all of humanity, starts to drive the agenda of quarterly-earnings-calls.

A business that does not strengthen humanity instead weakens it. — Georges van Hoegaerden

In the United States, we have the solemn obligation not to elect yet another class-clown from the rigged game of capitalism, but to elect a leader who, by his understanding and actions, takes our global humanitarian responsibility and evolution quite a bit more serious.

We should lead the world by example, with new standards of excellence we first and successfully apply to ourselves.