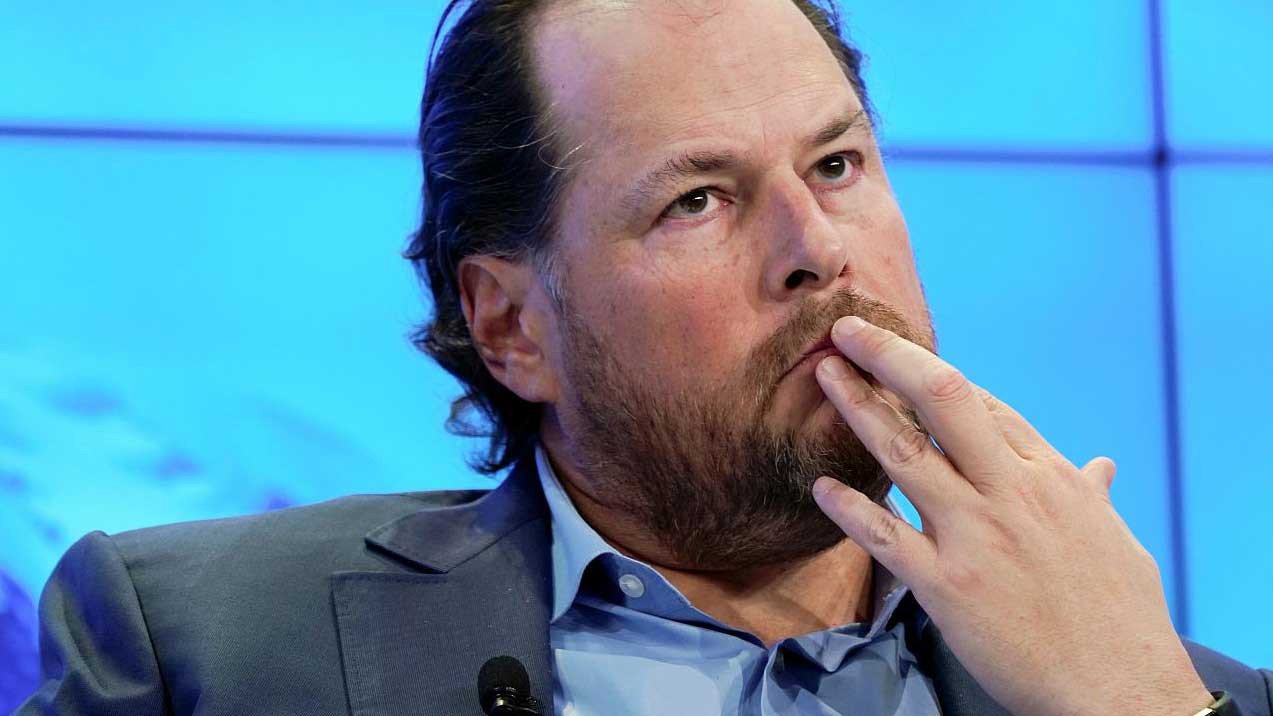 Did Oracle have an existing CRM product when Marc Benioff departed to start Salesforce?

Yes, as a former Oracle pre-sales engineer I know; Oracle had an internal and elaborate client/server system (called Oasis) it (and I) used for its massive direct sales force that Marc Benioff appears to have used as the model or impetus for Salesforce.com: The Customer Success Platform To Grow Your Business .

There was some public debate on whether he used the original source-code or not, which he has debunked. I am not familiar with all the facts behind it.

But it does not matter; Marc placed the technology to serve customers where it was more and most needed. Frankly, I don’t care if he or his cofounder copied the technology or not, he executed on the idea better than Oracle did, and for the execution part alone he deserves massive credit. Marc proved how only an idea conjoined with proper execution is worth its value in gold. Hats off to him.

In full disclosure: I should mention I spent a few days sharing an office with Marc during one of his visit to Oracle The Netherlands, with led amongst testimonials from other Oracle executives to my transition to the U.S. by Larry Ellison’s short but explicit request; “get him.” My past has not blurred my views of the truth, quite the opposite.